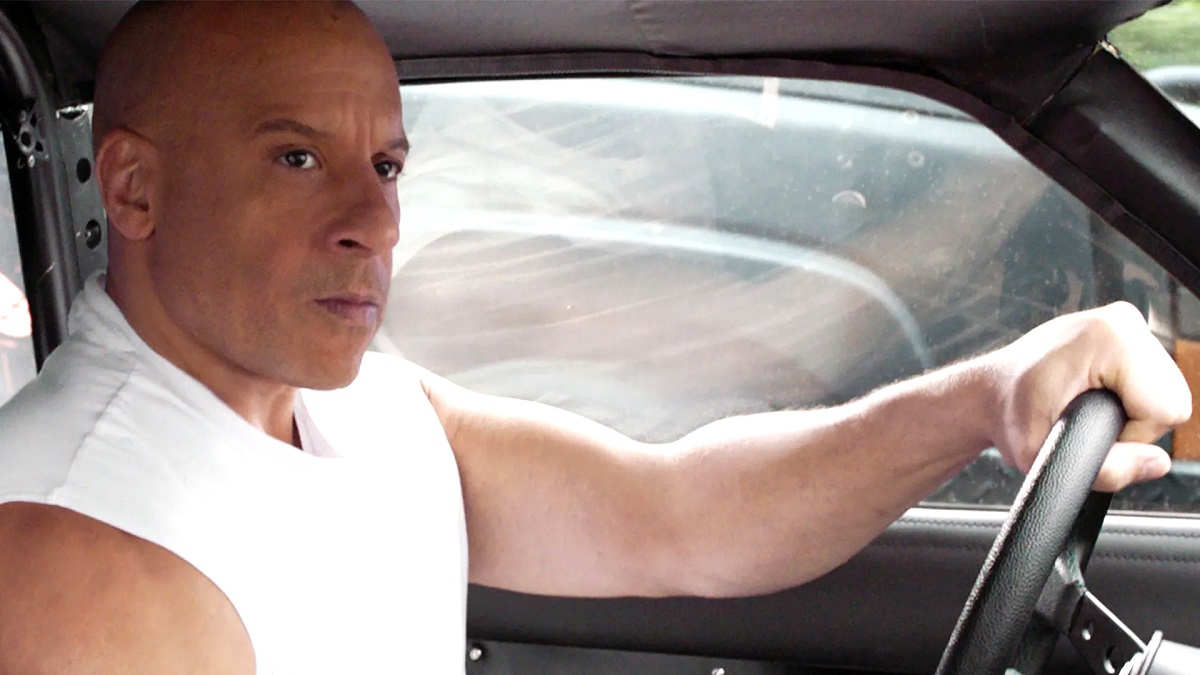 If there’s one thing you can always rely on Vin Diesel to do on social media, it’s hype upcoming Vin Diesel projects. While that’s entirely fair and a large part of what such platforms are designed for, it’s refreshing to see the actor and producer reveal a brand new image from this year’s Fast X; a movie that’s actually happening.

The chrome-domed tank top enthusiast’s various channels have been a hotbed for talk regarding sequels and franchises that either nobody’s been asking for, or very few people seem to want. Riddick 4, The Last Witch Hunter 2, and whatever’s supposed to be going on with Bloodshot are just three that come to mind, but The Fast Saga exists on a different plane entirely.

More new blood is incoming to stuff the star-studded roster even further, with Jason Momoa, Brie Larson, Alan Ritchson, Daniela Melchior, and Rita Moreno just a few of the new faces set to put the pedal to the metal alongside the old guard. Revealing that the first full-length trailer is coming next month, Diesel also unveiled that his head and neck have finally fused together as a single entity when he goes full Dominic Toretto mode, as you can see below.

The scowl is there, and if ever there was an image that instantly has a baritone utterance of the word “family” rattling around in your head, then this is it. F9 was a step down from its predecessors in terms of quality and box office, but that doesn’t mean we’re not hyped to see what’s in store at the 10th time of asking, even if Louis Leterrier’s appointment as director led to plenty of negative buzz.