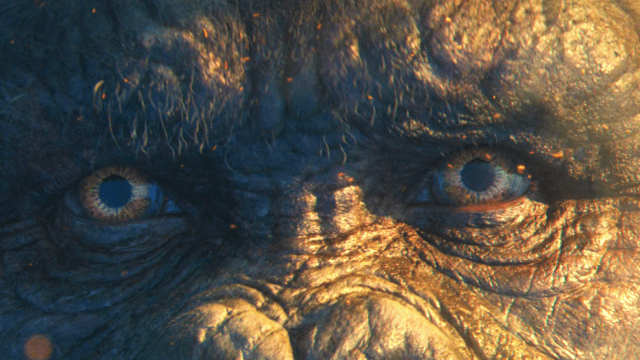 Today sees the digital release of Zack Snyder’s Justice League, with the director’s sizeable online fanbase campaigning to get it in the download charts. But someone high up at Warner Bros is determined to spoil the party, as a ‘confidential report’ leaked to Rolling Stone paints Zack Snyder as a Lex Luthor figure commanding legions of internet trolls to do his bidding.

One specific allegation relates to the streaming premiere of Adam Wingard’s Godzilla vs. Kong, which was released on HBO Max a week after Zack Snyder’s Justice League. Fans at the time were hoping that we’d see a continuation of Snyder’s DCEU and were posting #RestoretheSnyderVerse wherever they could, including in one-star reviews on the IMDb review page for Godzilla vs. Kong.

Now Warner Bros is alleging Adam Wingard personally contacted Snyder to ask him to order his fans to quit it, but Snyder flatly refused to. Snyder denies this, saying this conversation with Wingard didn’t take place and:

“Furthermore, I do not control my fans. They have their own will and their own opinions; you really give me too much credit.”

It’s a given that in any popular media campaign there’ll be those who take things too far, and a proven tactic to discredit an entire movement is to focus on the actions of an unpleasant minority. At any rate, the review-bombing didn’t seem to have much of an effect as Godzilla vs. Kong rocketed to the top of the streaming charts on release, Warner Bros celebrated its viewing figures, and it went on to be a sizeable international hit during the COVID pandemic.

And hey, whether the #ReleasetheSnyderCut campaign was entirely organic or manipulated by shadowy megalomaniacal figures behind the scenes, we still got an excellent superhero epic out of it, so we’ll chalk it up as a win.