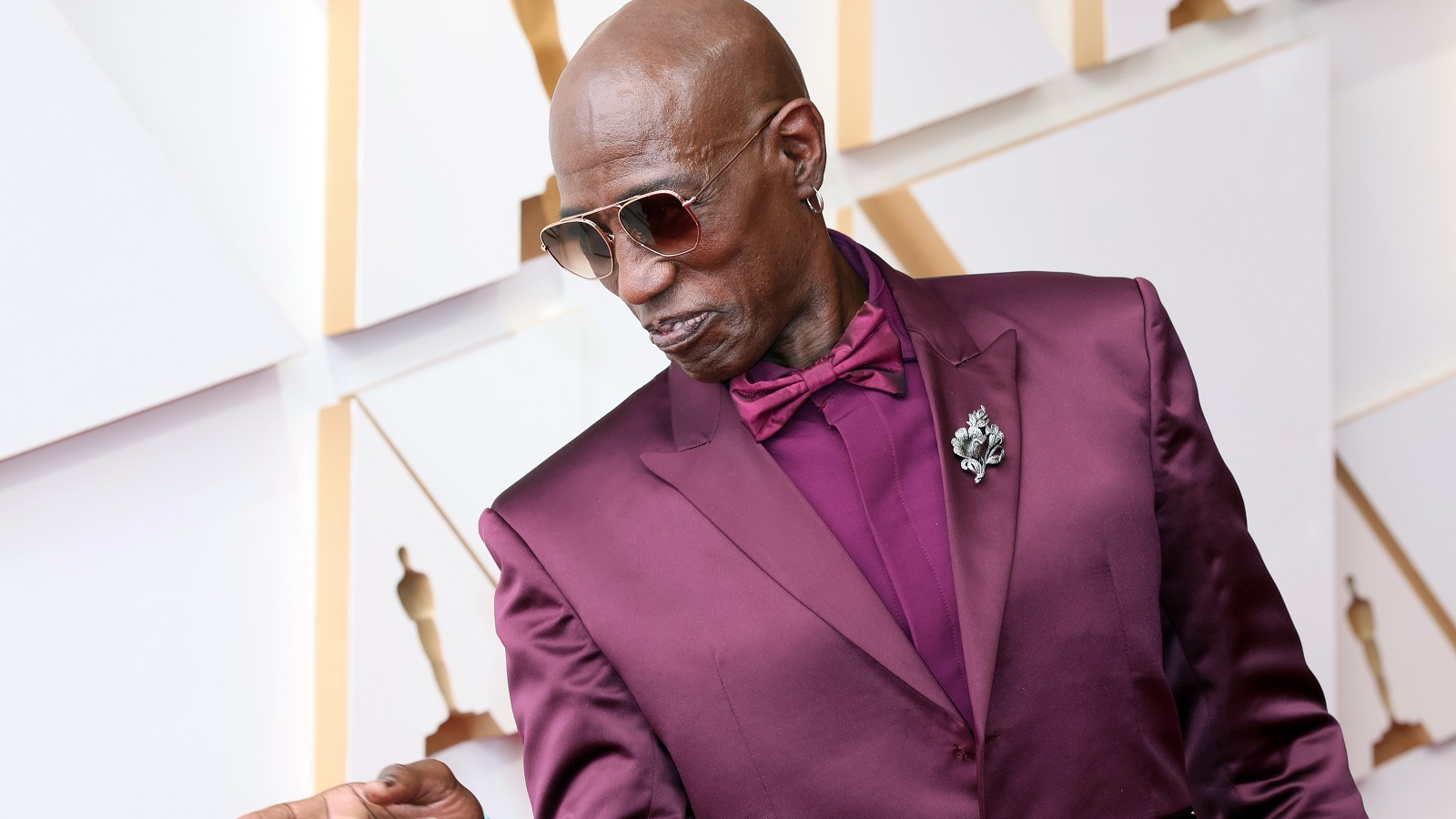 It wouldn’t be doing too much of a disservice to say that Wesley Snipes’ star doesn’t shine anywhere near as brightly as it once did, but the actor and action hero has embarked on a notable comeback of sorts, but could it all culminate in the 59 year-old fulfilling a lifelong dream by boarding the Star Wars franchise?

Snipes’ personal and legal troubles have been well-documented, but stellar supporting turns in the likes of Dolemite Is My Name, Coming 2 America, and Netflix miniseries True Story have seen him win strong notices from critics. Sure, kicking ass will always be his stock in trade, but it can’t be forgotten that there’s a genuine dramatic talent underneath the martial arts.

Speaking to ComicBook, the Blade star admitted that he’s been a fan of Star Wars since the beginning, and would love to get involved one way or another, which includes a potential guest spot in The Mandalorian.

“Well, it would’ve been cool to be a part of the Star Wars universe. Clearly I’m a fan from the ’70s. I remember going in the theater, having no idea what my friend was taking me to see, and mad at him for bringing me there initially, because I thought there was some Kung Fu movie that was a much better choice, and then being totally immersed into the world that they created, amazed by how they pulled it off, inspired in terms of, from an actor’s perspective.

That would’ve been fun to be a part of. Ah, Mandalorian, that’d be fun too. She and I, the actress, Ming-Na Wen. We did a wonderful piece that was an award winning piece, a drama, very different from the Marvel films that we’ve done after that. But it was called One Night Stand, it’s wonderful. You have to check it out one of these days, a relationship movie.”

Wesley Snipes in Star Wars? If he was handed a handful of action scenes with which to display his famous talent for kicking people square in the face, then you can guarantee he’d be a welcome addition to the saga.