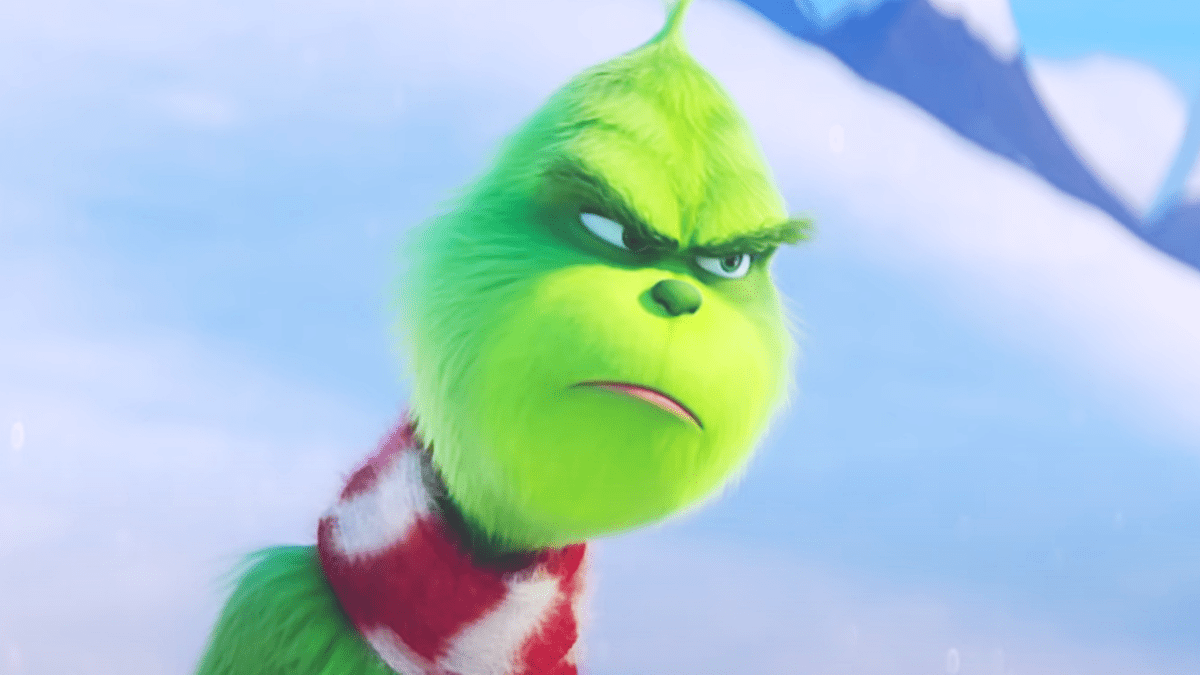 How the Grinch Stole Christmas is an iconic holiday tale that has gripped us since its 1957 release as the book’s cranky protagonist, the Grinch, quickly stole our hearts. The children’s book, written by Dr. Seuss, is a classic and for some of us, it just doesn’t feel like the holidays until we sit down and watch our favorite Grinch adaptation. While the story has been adapted several times, all Grinch adaptations can’t be called equals.

The first movie adaptation of the Grinch aired as a holiday special and came out in 1966, less than a decade after the book was originally published. The second Grinch adaptation, a live-action film that premiered in 2000, starred Jim Carrey as the titular cranky green monster and a young Taylor Momsen as Cindy Lou Who. The most recent adaptation (if we don’t count a lovely unauthorized horror flick) was 2018’s The Grinch, starring Benedict Cumberbatch.

If you’re struggling to decide which Grinch movie to watch this Christmas, look no further. We’ve drawn up a comparative analysis of the three famous films and laid out which one is our ultimate favorite iteration of the Grinch and why. Without further ado, let’s get into our ranking.

This 2018 animated film is the newest version of the Grinch and tells his familiar story in a fun and fresh way. Benedict Cumberbatch takes on the role of the Grinch with aplomb and his performance is the highlight of the film. It features a star-studded cast with Rashida Jones, Kenan Thompson, and Angela Lansbury all appearing in the film and Pharrell Williams taking on the role of the narrator.

Without getting too much into the plot, this adaptation gives the Grinch a concrete reason to hate Christmas, something the previous films have been criticized for. But even with that addition and the beautiful animation style, it still feels like the weakest film of the three. The jokes are funny but don’t land as consistently as they did in past adaptations of the Grinch and it doesn’t help that this movie feels very strictly marketed toward children. It’s still not bad by any means and it did give us Tyler the Creator and Danny Elfman’s fun version of “You’re a Mean One, Mr. Grinch.”

The only live-action film on the list, 2000’s How the Grinch Stole Christmas is a perfect combination of emotions and epic humor. Jim Carey un-ironically gives one of the best performances of his career in this movie and the soundtrack is a Y2K dream: Busta Rhymes, Barenaked Ladies, Smash Mouth, Faith Hill, and NSYNC all contributed to the movie’s soundtrack.

With the uncanny makeup transforming the cast into Whos, this easily could’ve been an uncomfortable watch but somehow all its eccentricities make it feel more immersive and campy. The jokes land whether you’re a child or an adult, a quality we appreciate in children’s media.

It’s a challenge to extend the original Seuss plot into a feature-length film and the movie struggles here a bit; we get a relatively solid Grinch backstory and some over-the-top scenes meant to convey the Whos’ materialism. Carey’s performance ends up hard-carrying the movie to make up for any middling plot lines but even so, this is a fun adaptation and definitely worth a watch.

The number one Grinch film has to be the classic 1966 adaptation. This may be just a short television special but that’s really all that was needed to tell the iconic story. Where the other films struggle to fill a feature-length runtime, this 26-minute special shines. There’s not nearly as star-studded of a cast in this special but instead, Boris Karloff (Frankenstein) works excellently as both the narrator and the Grinch. The simple art style and storytelling stay true to the original Seuss book and though this iteration doesn’t add anything new, it doesn’t really have to.

We may be a bit biased as this was a classic holiday rerun on local television growing up but the fact remains that this special is short, sweet, and brimming with nostalgic fun. Watching it will fill you with holiday spirit — your heart might even grow three sizes after witnessing the initially disgruntled Grinch finally embracing Christmas.

There are only so many adaptations of The Grinch, so we hope we didn’t somehow miss your favorite. But regardless of which film is the absolute winner, there is no denying that any Grinch movie is a great way to spend your holiday season.