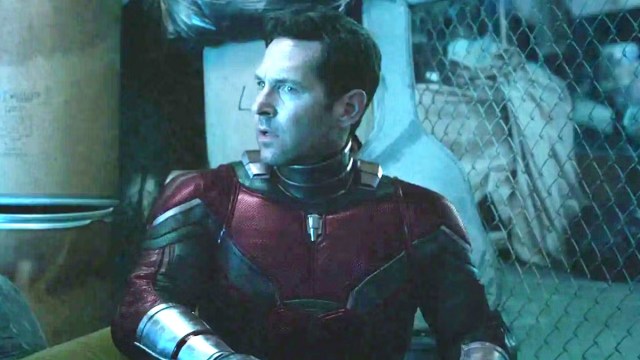 2023 is bringing with it plenty of MCU action and one of the most highly anticipated Marvel films is Ant-Man and the Wasp: Quantumania.

The third film in the Ant-Man franchise, Quantumania has been kept mostly under wraps so far outside of the film’s first trailer being screened exclusively at D23. After this screening, it was not shared on social media or elsewhere, so almost all of the Marvel fanbase has yet to see it for themselves.

This will inevitably change and has fans asking the question of when exactly they can see the film’s trailer. If you’re eager for more info on this here is everything that has been shared so far.

When will the first Ant-Man and the Wasp: Quantumania trailer be released?

While early reports claimed the first trailer for Ant-Man and the Wasp: Quantumania attached was to release alongside Black Panther: Wakanda Forever on Nov. 11, fans were treated with the trailer online on Oct. 24.

The new trailer includes a ton of footage from the film much of which was included in the D23 trailer that was shown exclusively at the event. As you’d expect it gives us a look at our new multiverse foe Kang the Conquerer, Cassie Lang suited up, and of course Ant-Man and the Wasp.

Given this is the first trailer and the movie is still months away fans should expect even more footage to surface before the release of the film on Feb. 17, 2023. You can check out the trailer above.