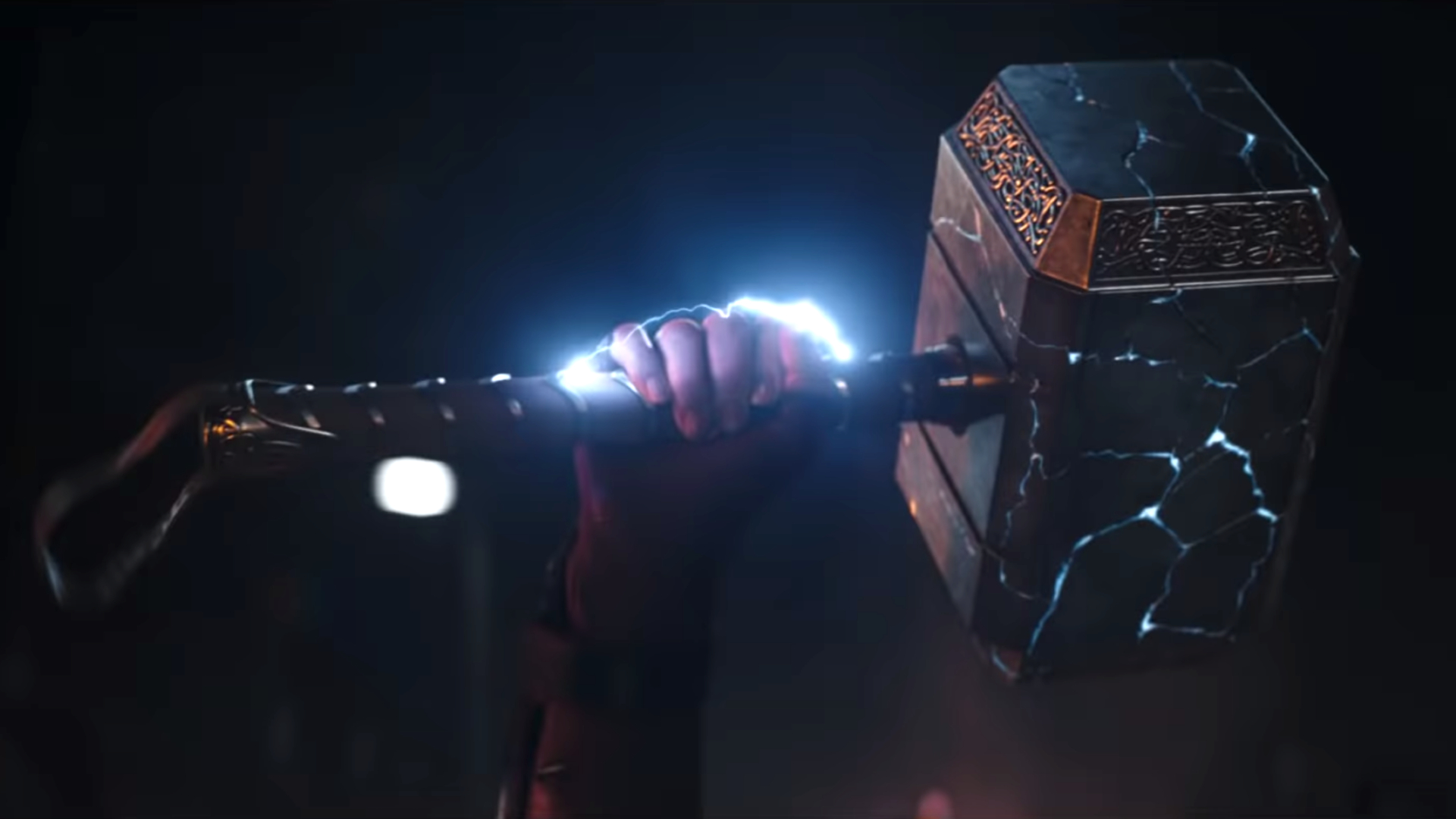 Yet another entry into Marvel’s sprawling cinematic universe is headed to theaters in early July, inviting viewers back into the God of Thunder’s world with Thor: Love and Thunder.

The fourth Thor film will begin to shift the focus away from Chris Hemsworth’s Thor and onto Natalie Portman’s Mighty Thor, as Marvel slowly reorients to a new cast of characters. The slow introduction of characters like Yelena Belova and Kate Bishop as replacements for the legacy roles of Black Widow and Hawkeye continues with Portman’s introduction as a new Thor. While viewers are thoroughly familiar with Hemsworth’s Thor — after three solo films and a number of roles in team releases like the Avengers films — they are less familiar with Portman’s Mighty Thor.

Portman’s character isn’t brand new to the MCU, thankfully, but she’s never played a superhero role before. Portman was introduced as Jane Foster, a human love interest of Thor’s, in the first Thor release, and returned for a much more vital role in Thor: The Dark World. She was absent from Ragnarok, but will return to her role as Foster in Love and Thunder. Here’s what you need to know about the character’s eventual transformation into Mighty Thor.

Who is Mighty Thor?

Mighty Thor was first introduced in 2014, when the character of Jane Foster transformed into the new God of Thunder. Series writer Jason Aaron emphasized, in a press release about the character, that “This is not She-Thor. This is not Lady Thor. This is not Thorita. This is THOR. This is the THOR of the Marvel Universe. But it’s unlike any Thor we’ve ever seen before.”

Jane Foster’s transformation into Mighty Thor occurs following several years of the character being sidelined as little more than a love interest for Thor. The ultimate culprit behind her ascension to Thor is two-fold, starting with the original Thor becoming unworthy to wield Mjolnir, and continuing with Foster’s breast cancer diagnosis.

In Marvel comics canon, Thor becomes unworthy to wield his hammer thanks to Nick Fury, whose oversharing results in Thor’s loss of his godly tool. In the MCU, Thor already lost his hammer once or twice, and the weapon has already been wielded by another hero. It seems unlikely that the exact same culprit will be behind Thor’s loss of worthiness, but — as MCU fans are well aware — Thor’s already pivoted away from use of his hammer.

He has also largely moved on from superhero work, if the latest trailer for Love and Thunder is any indication. In the trailer, Thor notes that he wants “to choose [his] own path,” and that his “superheroing days are over.” This sets the stage for a new Thor to take up the God of Thunder’s mantle on Earth, arriving to assist the Avengers with their next big villain.

Portman’s Foster has largely shifted to the background in the years since The Dark World was released, but seems poised to reenter the scene in spectacular fashion. Audiences know very little about what has transpired in Foster’s life in the years since she and Thor amicably split, but to mirror the comic’s cancer storyline could present an interesting direction for the MCU.

Her breast cancer diagnosis is a big part of Foster’s transformation into Mighty Thor in the Marvel comics. Her diagnosis follows several brutal losses, poising Foster for a major change. This change comes in the form of her strapping, hammer-wielding alter-ego, Mighty Thor. She appears as an at-first mysterious woman, worthy of wielding the powerful Mjolnir, before eventually revealing herself to Thor and the rest of her teammates.

Foster’s stint as Thor is made far more interesting by her battle with cancer, which progresses every time she transforms. The process of becoming Mighty Thor purges all toxins from Foster’s body, which would be a good thing for a body not currently undergoing chemotherapy. Due to the process reversing the beneficial effects of her chemo treatments, becoming Mighty Thor begins to kill Foster, whose cancer gradually worsens with each transformation.

The MCU’s take on Mighty Thor may avoid some of these darker elements, but it is Foster’s courage and resilience — even in the face of a devastating disease — that really cements her as one of Marvel’s greatest. Her sacrifice, in fighting despite the cost to her body, is unique and captivating, and would surely beef up any Phase Four MCU release.