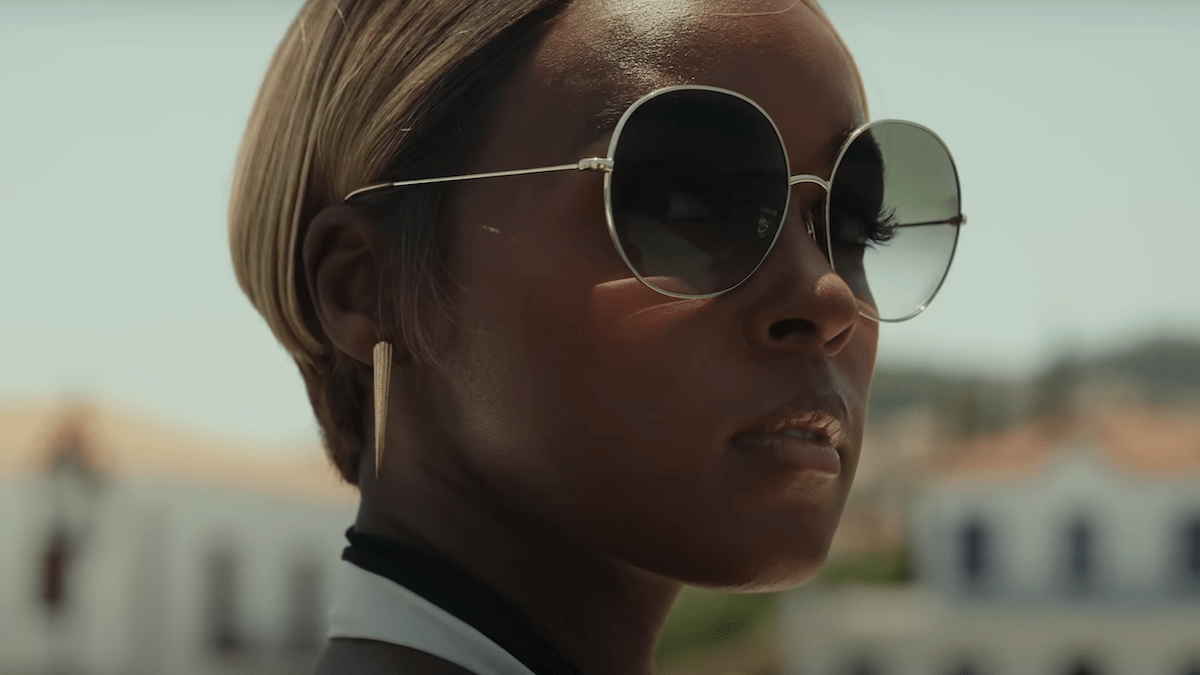 Full of twists and turns beneath every layer, Glass Onion: A Knives Out Mystery topped Netflix’s most watched list with more than 82 million hours viewed within its opening weekend, making it the popular streaming service’s sixth most-watched movie for an opening weekend.

The sequel to 2019’s breakout hit Knives Out, Glass Onion: A Knives Out Mystery, written and directed by Rian Johnson, brings Daniel Craig’s Benoit Blanc back to the screen to investigate yet another mystery. Like Knives Out, which featured an all-star cast with Craig and Ana de Armas leading the whodunit murder-mystery, Glass Onion also features an all-star cast led by Craig.

Among the film’s many suspects is Cassandra “Andi” Brand, who is introduced as the former business partner of Miles Bron (Edward Norton), the billionaire who invites his closest friends to his private island for a weekend getaway, which turns into a finger-pointing extravaganza.

From the moment viewers first meet Andi, it is apparent that she is tied up in one of the movie’s most interesting mysteries. The character stood out as the scene-stealer among the likes of Craig’s Benoit Blanc, Norton’s Miles Bron, Kate Hudson’s Birdie Jay, Dave Bautista’s Duke Cody, Kathryn Hahn’s Claire Debella, and Leslie Odom Jr.’s Lionel Toussaint. In the aftermath of the movie’s release, viewers wondered who the actress is and where they have seen her before.

Who plays Andi in Glass Onion?

The mysterious Andi is played by the Screen Actors Guild Award-winning and Grammy award-nominated Janelle Monáe. The multi-talented actress and singer gained notability in the music world when her debut extended play album “Metropolis: Suit I” peaked at number two on the U.S. Top Heatseekers chart. She gained a broader audience with 2011’s “We Are Young” by the band fun., in which she was featured as the guest vocalist. The song debuted at number one on the Billboard Hot 100 charts, where it held the top spot for six weeks.

The already talented singer made her acting debut in Moonlight and Hidden Figures, which both released in 2016. Monáe starred as engineer Mary Jackson in Hidden Figures, the real-life engineer who discovered a design flaw in the NASA space capsule’s heat shield. She was one of three African-American women who helped make the space program a success.

For her role in Glass Onion, Monáe received a Best Supporting Actress award from the Atlanta Film Critics Circle Awards. She has also been nominated for a Satellite award for Best Actress in a Motion Picture Comedy or Musical, which will be held Feb. 11, 2023.