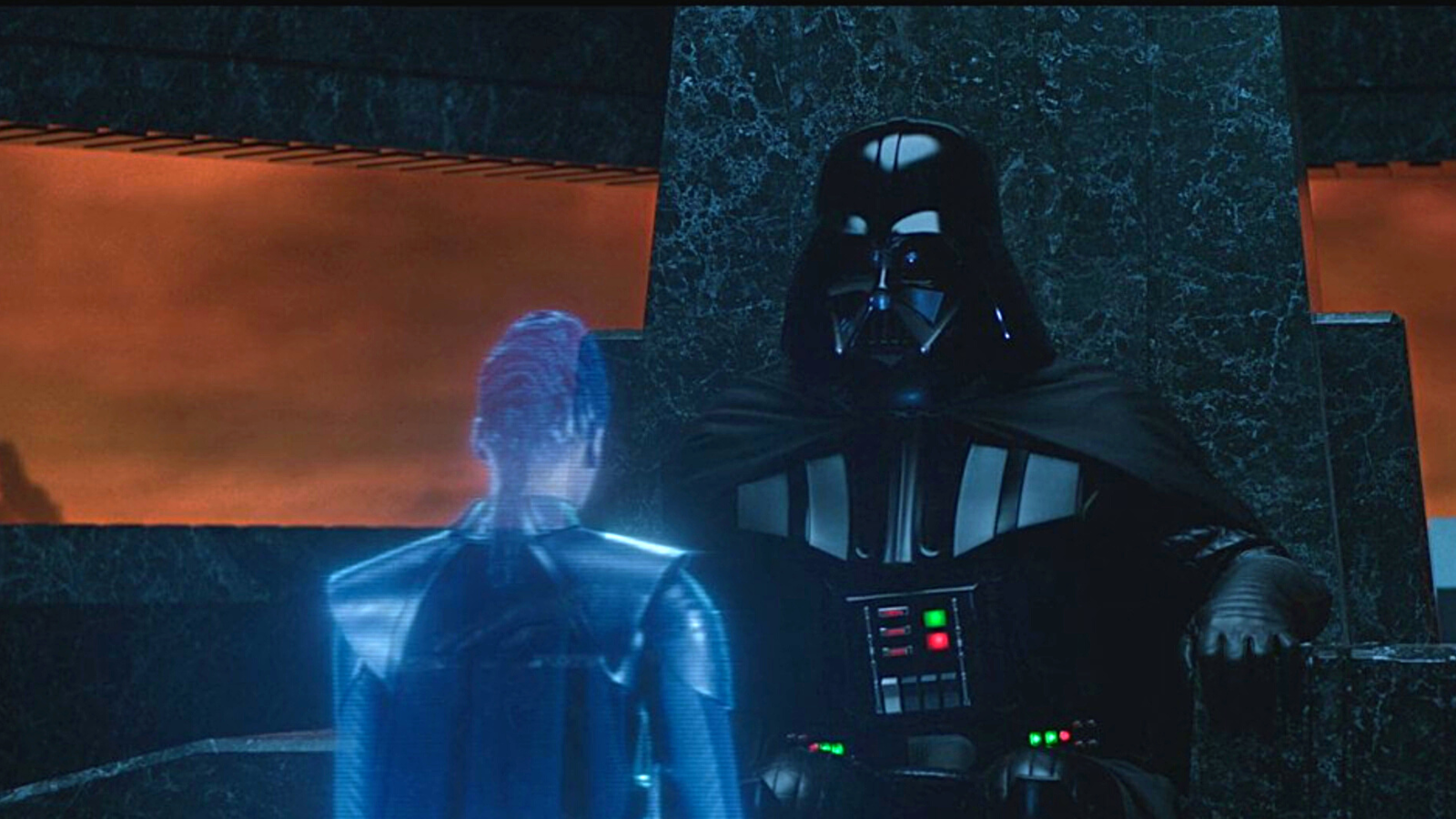 What defines a good boss? Is it their attitude? Their leadership skills? Or the way they treat their employees? While there are many good bosses out there, nothing can compare to the leadership and motivation that Star Wars icon Darth Vader gives to his employees.

According to Tiktok user @japplebyny, or Jack Appleby, Darth Vader — or Mr. Vader to his employees — has the qualities of a good boss. Using examples from episode 3 of Obi-Wan Kenobi, Appleby outlines that Vader sets clear expectations, invests in his employees’ progress, and offers merit-based promotions. Does your boss do that?

The only thing that stops Vader from becoming the perfect boss is his death threats to his employees and general penchant for genocide. No one’s perfect, right?

Despite Vader’s murderous nature, Star Wars fans have also agreed that Darth Vader is 100 percent a good boss. They also think that his death threats are reasonable punishments for his employees. Can’t blame them.

Others have pointed out that Darth Vader apologizes for his mistakes and admits when he’s wrong. This extra trait adds up to his other list of qualities that make him a terrific boss. Case and point – Episode 4 of Obi-Wan Kenobi when he realizes he’s wrong and apologizes to Reva. Does your boss apologize to their employees and admit their mistakes?

But not everything is rainbows and butterflies if you were to find yourself working under Vader and the empire. According to a few “employees”, the office culture is kinda bad and retirement doesn’t look good either. Also, his workplace has a mandatory uniform policy and doesn’t give any wiggle room for casual Fridays.

Regardless if you’re all for or against the Empire, Vader might be setting a new standard for employers in the galaxy. You just need to deal with your colleagues who are either super competitive or terrible team players, and there might not be good benefits under his employment.