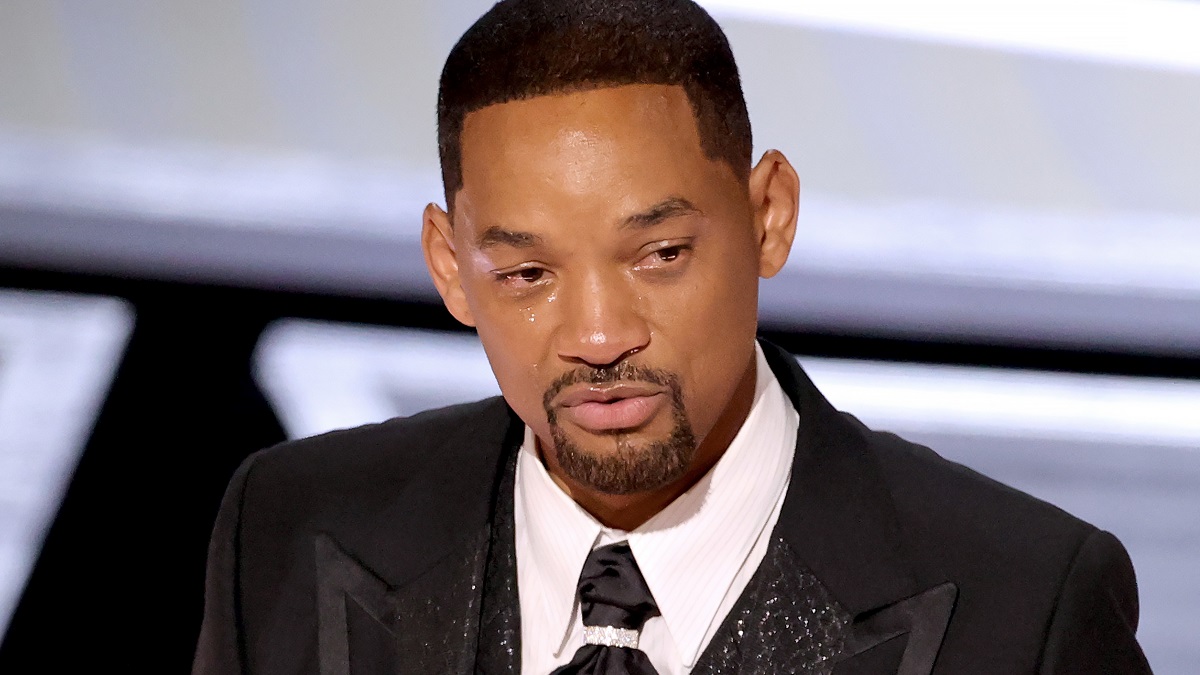 The 10-year ban imposed on Will Smith by the Academy of Motion Picture Arts and Sciences has many people flocking to social media to post accusations of double standards.

Outraged users are pointing out the discrepancy between the comparatively harsh sanctions imposed on Smith, and the absence of action taken over the criminal acts of Harvey Weinstein, Roman Polanski, and Kevin Spacey to name but three.

Many Twitter users posted the names of errant Academy members, many of whom weren’t held to account for their behavior.

Words weren’t minced when it came to the perceived reasoning as to why Smith was punished more harshly than the other offenders, either.

The severity of the sanctions placed on Will Smith by the Academy are the result of its Standards of Conduct. According to the Hollywood Reporter, after expelling Harvey Weinstein on October 17, 2017, the board appointed a special task force to commission a cutting-edge tool it could use to hold delinquent members to account.

To this end, leading professors from Harvard, Stanford, Georgetown, and Notre Dame collaborated to devise a suitable framework, of which you can read an excerpt below.

“Members must also behave ethically by upholding the Academy’s values of respect for human dignity, inclusion, and a supportive environment that fosters creativity. The Academy is categorically opposed to any form of abuse, harassment, or discrimination on the basis of gender, sexual orientation, race, ethnicity, disability, age, religion, or nationality.”

Thus, the terminology justified the expulsion of Roman Polanski and Bill Cosby from the Academy in 2018. However, while some may argue that the sanctions imposed on Smith set a precedent, what many people find problematic is that in spite of the existence of Standards of Conduct, Kevin Spacey, Mel Gibson, Woody Allen and others who have been accused of sexual assault and domestic violence remain members of the Academy.

This may be because they haven’t been convicted of the crimes they are accused of in a court of law, but neither has the recent Best Actor winner. A lot of people feel that Will Smith is being harshly punished for a lesser offense, and the controversy from “the slap heard around the world” is far from over.