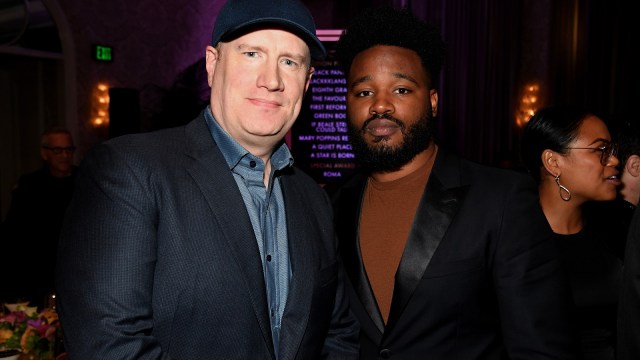 One of the most interesting takeaways from the announcement that Shang-Chi and the Legend of the Ten Rings director Destin Daniel Cretton would be helming the Marvel Cinematic Universe’s Avengers: The Kang Dynasty is that the project won’t be shooting back-to-back with Secret Wars as many had anticipated.

If anything, that generates even more excitement and curiosity, given that the two massive blockbusters are directly connected and releasing only six months apart, but with different filmmakers calling the shots. To be fair, given that Cretton also has Disney Plus series American Born Chinese, MCU show Wonder Man, and a Shang-Chi sequel on his plate, it’s not like he would have had the time.

Now that one of 2025’s Avengers epics is accounted for directorially, MCU supporters have started throwing candidates into the ring to tackle the second of the pair. Needless to say, the contenders range from the logical to the completely unexpected, via the familiar and the fresh.

It would be fitting were Jon Favreau to return to the fold, but given that Cretton’s hiring kept things in the family, it could be any number of prior talents who’ve impressed behind the camera already. While it would be fun to see Kevin Feige go completely outside of the box, there needs to be an air of “safe hands” surrounding whoever takes the reins on Secret Wars, if only for the sheer scope, scale, and levels of hype that are going to follow the long-awaited comic book adaptation at every turn.