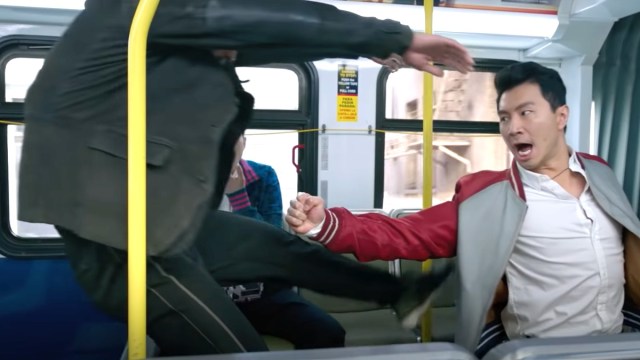 It didn’t take long for Kevin Feige to drop his first Marvel Cinematic Universe bombshell following a San Diego Comic-Con panel that was positively packed to the brim with them, after it was confirmed that Shang-Chi and the Legend of the Ten Rings director Destin Daniel Cretton would be overseeing Avengers: The Kang Dynasty.

The news has gone down very well with the franchise’s fandom, but it’s also left many of them with a couple of lingering questions they’d love to have answered as soon as possible. The most obvious is what the timeline of fifth Avengers epic means for the filmmaker’s Shang-Chi sequel, which has been in development since late last year.

The Kang Dynasty has a locked-in release date of May 2, 2025, while the second outing for Simu Liu’s martial arts master doesn’t even have a release window, and that’s without even mentioning Cretton’s attachment to the Wonder Man Disney Plus series, either. Unfortunately, it looks as though we could be waiting a long time for Shang-Chi 2.

Based on how long it takes to craft an MCU blockbuster from the ground up, The Kang Dynasty will need to begin shooting around early 2024, and we’re not even accounting for pre-production in that timeframe. Unless Shang-Chi and the Legend of the Ten Rings can crank out a second installment from conception to release in the next 18 months or so, then we won’t be witnessing the bearer of the titular artifacts headlining another action-packed adventure until possibly 2026.