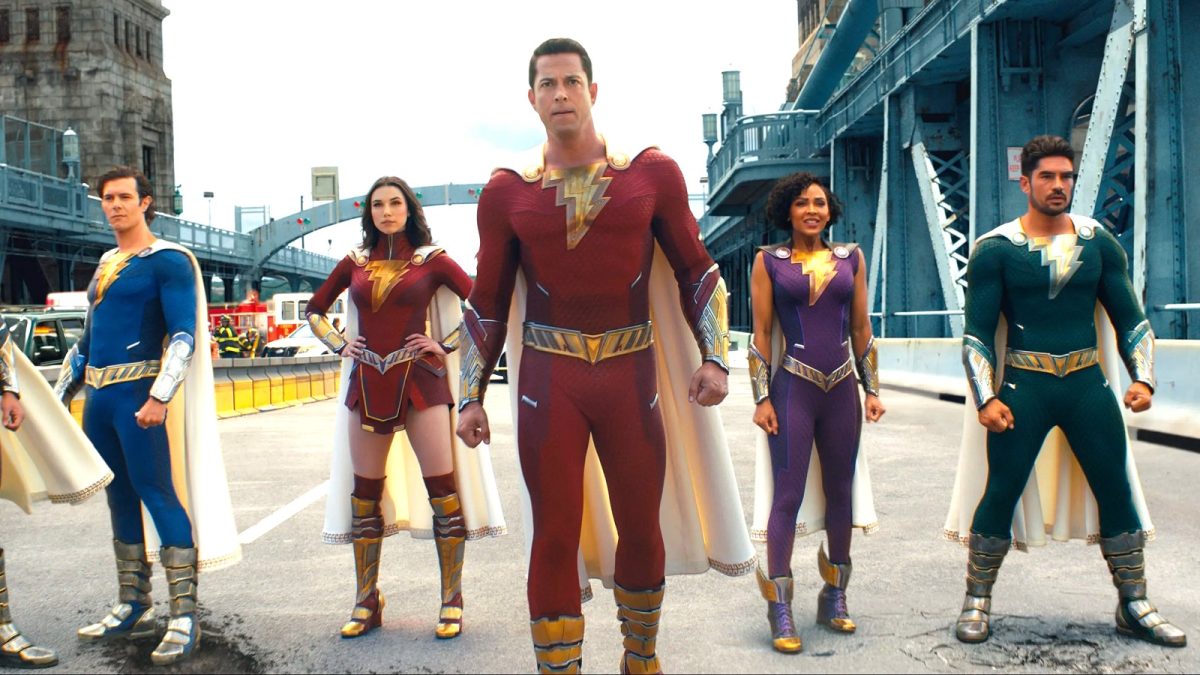 Thanks to having friends in high places, Zachary Levi is one of the very few stalwarts of the DCU to be virtually guaranteed a future under James Gunn and Peter Safran’s new regime.

We’re not saying his longstanding friendship with the Guardians of the Galaxy director or the fact he’s so close to The Suicide Squad producer that they vacation together is the sole reason behind a stay of execution, but that’s not how a lot of fans are choosing to perceive it – especially when many of Gunn’s detractors are fully expecting him to play favorites.

After all, the exodus has already kicked off with Dwayne Johnson and Henry Cavill, and Ben Affleck is surely next to follow, while rumors continue to swirl around both Gal Gadot and Ezra Miller, while we haven’t mentioned the uncertainty around Jason Momoa, or the fact Ray Fisher simply isn’t interested in a comeback.

That leaves Levi as one of the last superheroes standing, but at least he’s getting hyped on the behalf of his Shazam! Fury of the Gods co-star Rachel Zegler, who couldn’t be more excited to see a billboard drumming up awareness for the incoming blockbuster.

We’re not merely jumping to conclusions and assuming that Levi and the rest of the Shazamily will all live happily ever after under Gunn and Safran’s watch, but it’s a damn sight more likely to happen than the restoration of the SnyderVerse. Should Fury of the Gods live up to its predecessor on a critical and commercial level, then a threequel is in the bag.