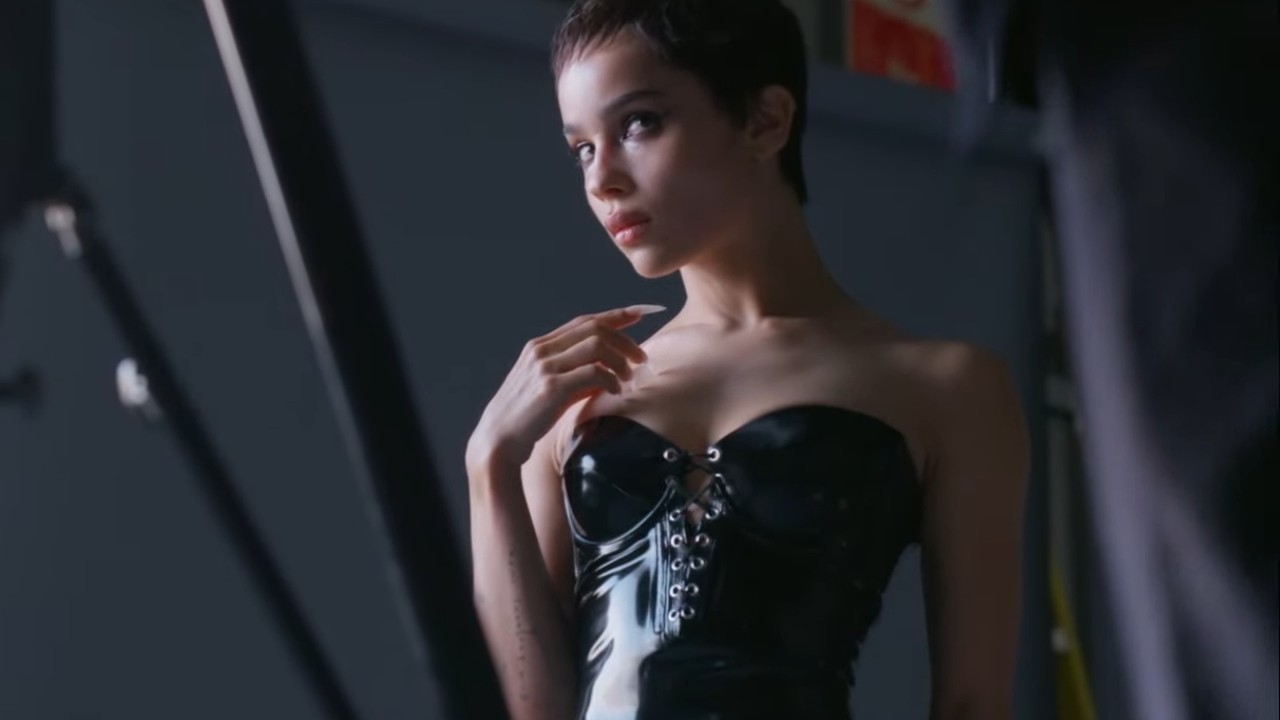 A new featurette taking viewers behind the scenes of The Batman and how Zoë Kravitz won the role of Catwoman has just been unveiled in a new video released by Warner Bros.

The video includes an early “chemistry read,” an audition tape she did with her eventual co-star, Robert Pattinson. The screen test was successful, cinching her role in the film as the sparks evidently flew between the two actors, with the filmed audition culminating in a steamy kiss.

The featurette also offers insights into other aspects of how the film’s producers approached bringing the character to life, with Kravitz’s uncanny resemblance to the character in Frank Miller and David Mazzucchelli’s seminal Year One graphic novel being a prime example.

It turned out, Pattinson was actually friends with Kravtiz prior to her landing the role, so she was a natural pick for the producers to consider for the part.

“I’ve known her for years. And I was like, Zoë would be perfect. It seemed so obvious…yeah, you look like Catwoman,” Pattinson recalled with a laugh.

“I was completely blown away by the script. But what got me just really amped was the idea of working with [The Batman director] Matt [Reeves] after getting a little bit of a taste of that when I did the chemistry read with Rob,” Kravtiz said.

The Batman is still playing in some theaters, and it can be rented digitally or streamed on HBO Max. The film is also coming to Blu-ray and DVD May 24.