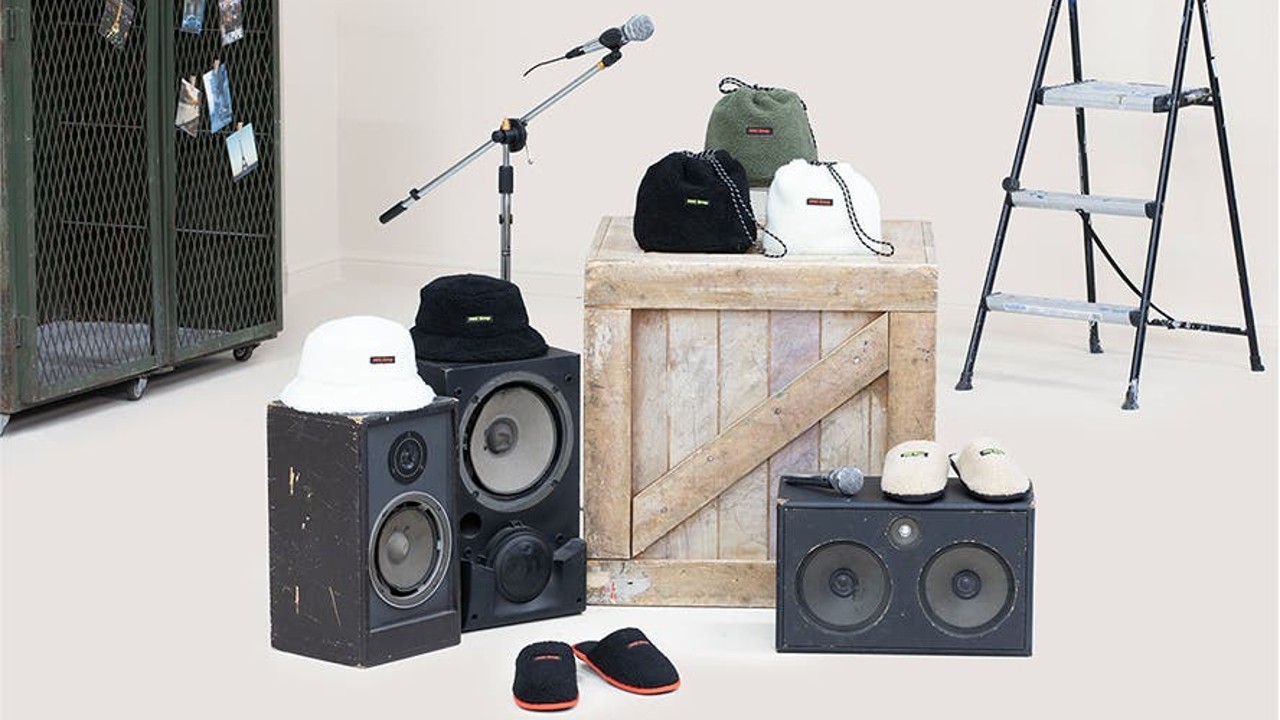 K-pop sensation BTS dropped a new line of merch at Nordstrom Friday, which includes knick-knacks like stickers, mugs, snow globes, and more substantial apparel, according to The Hollywood Reporter.

In addition to being available for purchase online, you can peruse the merch at 50 of the store’s brick and mortar locations, including in Atlanta, Chicago, Dallas, Honolulu, Houston, Los Angeles, New York, Seattle, and Tampa. To accompany the merch launch is a lot of fanfare, with each physical location that sells the items treating customers to snacks, photos, and more.

Overall, the merchandise ranges in price from $9 to $133.

BTS merchandise at Nordstrom
1 of 11

The designs of the goods are inspired by some of BTS’ most well-known hits, music videos, and illustrated versions of various band members. That includes a glitter key chain inspired by “Boy With Love,” a yellow and heart-shaped make-up pouch inspired by “Butter,” and desk supplies inspired by “DNA,” among many others.

Last week, BTS member Kim Taehyung, better known as V, tested positive for COVID-19, sending the mood-making singer to the hospital and later, into quarantine, despite previously receiving two inoculations of the vaccine.

Some other members of the group had also previously tested positive for the coronavirus, including Suga, RM, and Jin, a few months back and Jimin amid an appendicitis hospitalization last month.

Jimin’s contraction of the virus was just one month after the group performed their first in-person show since the pandemic started, which took place in Los Angele’s SoFi Stadium in Dec.

The group is not slowing down, despite the health hiccups, already slated for a four-night residency in Las Vegas and tour.