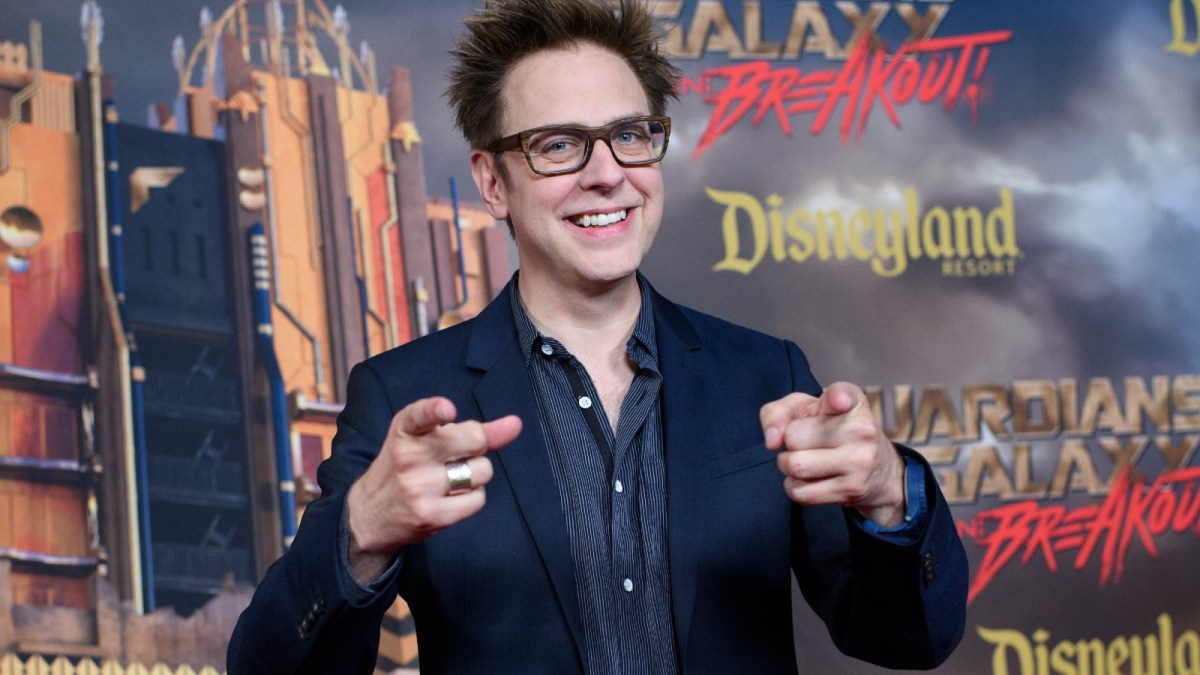 By now, both MCU and DCU fans have tasted what happens when you let James Gunn have his unfiltered fun with fictional characters. The mere fact that Warner Bros. snagged him to head the DC films unit speaks volumes of his prowess as a visionary. But apparently, while dealing with the rich land of superheroes, the director acquired superpowers of his own as he is currently the talk of Spotify-town.

Spotify’s most anticipated music event, Spotify Unwrapped, is here and is giving its users an insight into their taste in music, especially the songs they listened to the most in the past year. While everyone hoped that the likes of Taylor Swift, Sam Smith, Dua Lipa, etc would make it to the trending topic about the event on Twitter, surprisingly James Gunn has also, unknowingly, wedged himself onto the top of the list.

The newly christened co-head of DC films recently took to Twitter to share an unexpected influx of #SpotifyWrapped posts tagging him. Why, you wonder? Well, Peacemaker, of course! The HBO Max series has already won Gunn numerous massively positive reviews and now it is apparently catapulting him to the top of everyone’s Spotify Wrapped playlists.

While there are many other songs from the John Cena-starrer show that are dominating listeners’ top songs list, it is Peacemaker’s opening theme i.e., Wig Wam’s “Do You Wanna Taste It,” which is taken from the band’s 2010 album “Non-Stop Rock N Roll.” In case anyone wasn’t aware of the discernibly delectable track, Gunn made sure that it rested on the tip of every DC fan’s lip by the time they were done watching the first season of the show.

Well, congratulations to the director-writer for being the unexpected Spotify star of the year.