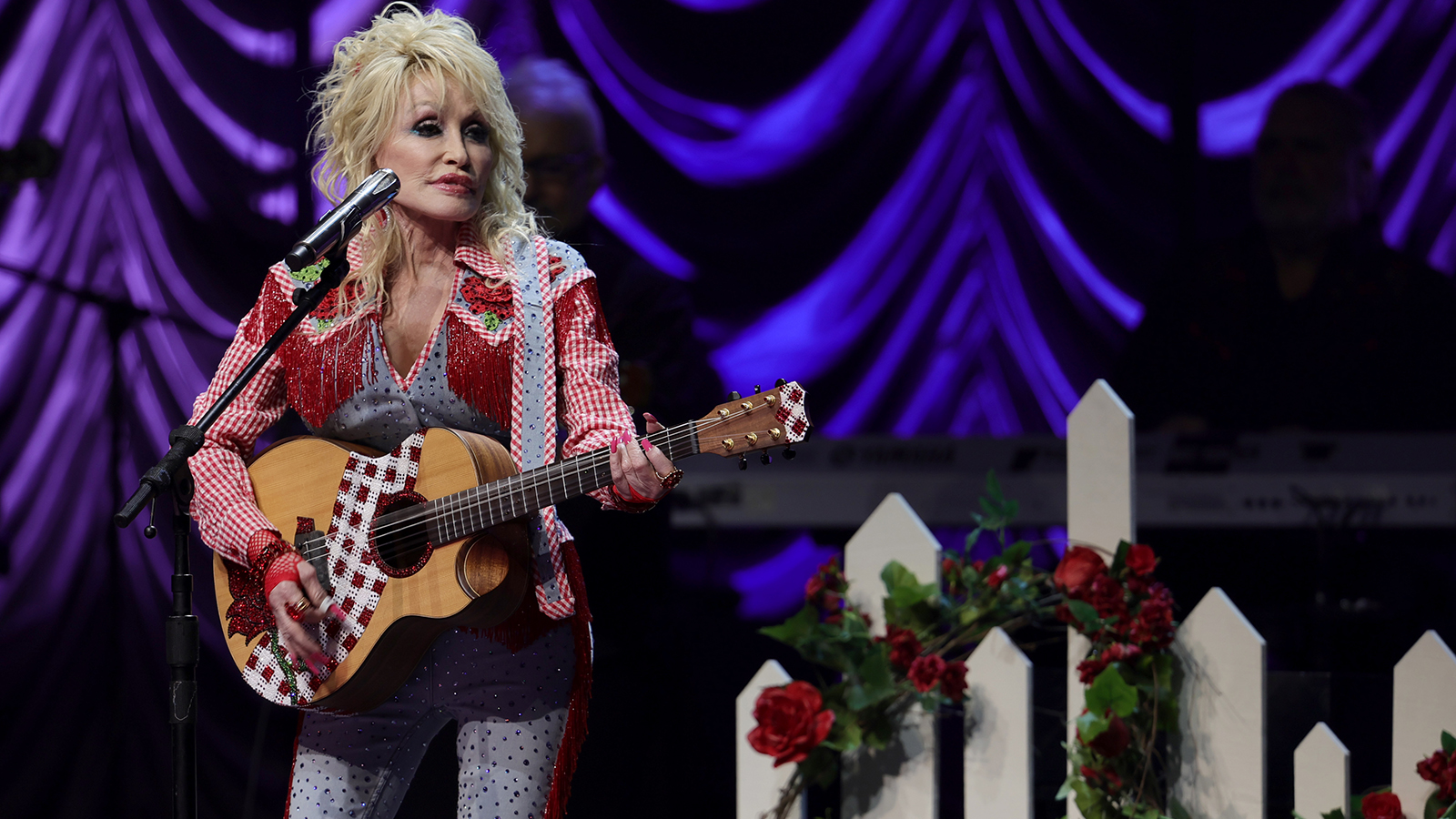 Musical mensch Dolly Parton looks after her employees at her theme park, spent money on vaccine research to fight COVID-19, initially declined the chance to be in the Rock & Roll Hall of Fame, and now, out of the goodness of her heart, has decided to accept the historic honor, since she was chosen by the voters.

Parton previously bowed out of consideration in March but today says in a new interview with NPR’s Morning Edition she is back in for it. The hall refused to remove her from the ballot and Parton says she was initially confused and thought the organization was just for those who have worked in the rock genre.

“I would just say thanks and I’ll accept it because the fans vote. It was always my belief that the Rock & Roll Hall of Fame was for people in rock music. I have found out it’s not necessarily that. But if they can’t go there to be recognized, where can they go? And so I felt like I was taking from someone that maybe deserved it certainly more than me since I never considered myself a rock artist. But obviously, there’s more to it than that.”

The induction ceremony for those selected will take place in the fall.