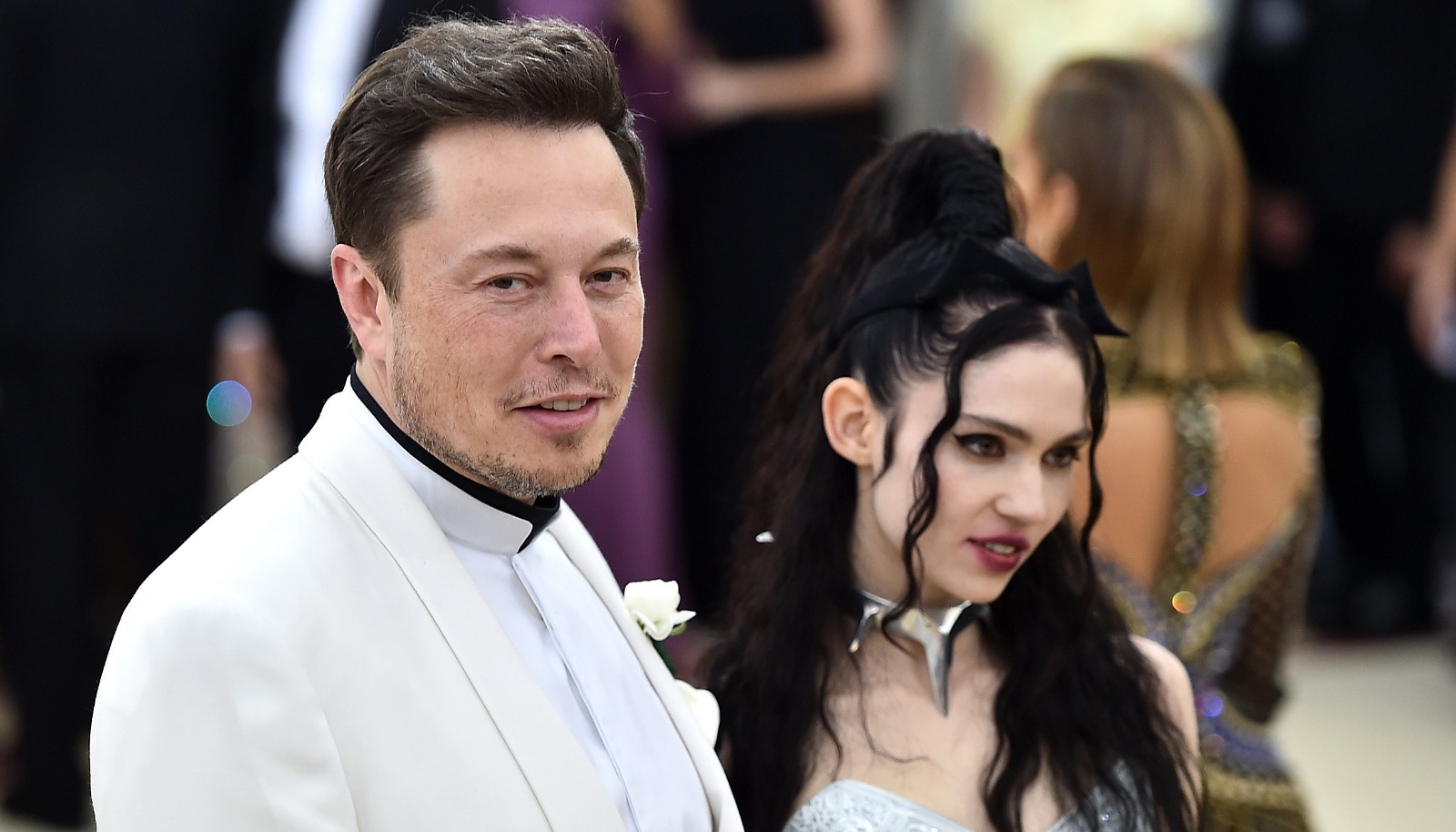 If frugality is the secret to financial success, then the world’s richest man — Elon Musk — has taken that principle to an extreme, according to Grimes, the musician and mother of two of his children.

The pop star with a futuristic sound, whose real name is Claire Boucher, revealed in a recent interview that her second child with Musk was born in Dec. 2021, a daughter nicknamed Y (the full name has yet to be revealed). Their first child, nicknamed X (short for X Æ A-12), was a boy born back in May 2020.

In the interview, Grimes described her transformation of living without the hang-ups of money or conventional housing during college and the very earliest part of her career to turning into a responsible mother of two kids with a job to do to support them.

However, the singer said when she was living with Musk in Los Angeles, it somewhat harkened back to the days of being a poor college student again.

“Like, bro wouldn’t even get a new mattress,” Grimes told Vanity Fair.

She went on to describe her side of the mattress that she shared with the billionaire as having a hole in it, to which Musk suggested she replace it with a mattress from her house. The mattress woes have since been remedied.

“Bro does not live like a billionaire. Bro lives at times below the poverty line. To the point where I was like, can we not live in a very insecure $40,000 house? Where the neighbors, like, film us, and there’s no security, and I’m eating peanut butter for eight days in a row?” Grimes said.

Grimes has clarified on Twitter since the article came out that she is not a “capitalist democrat,” as she was quoted as saying in the piece, and that she and Musk have sadly broken up again. However, she still described the prominent business man with aspirations of colonizing Mars as “my best friend and the love of my life.”

Musk — the founder of Tesla, SpaceX, the Boring Company, Neuralink, and co-founder of PayPal — has a net worth of $222.9 billion, making him the world’s richest man (as of press time), according to Forbes.