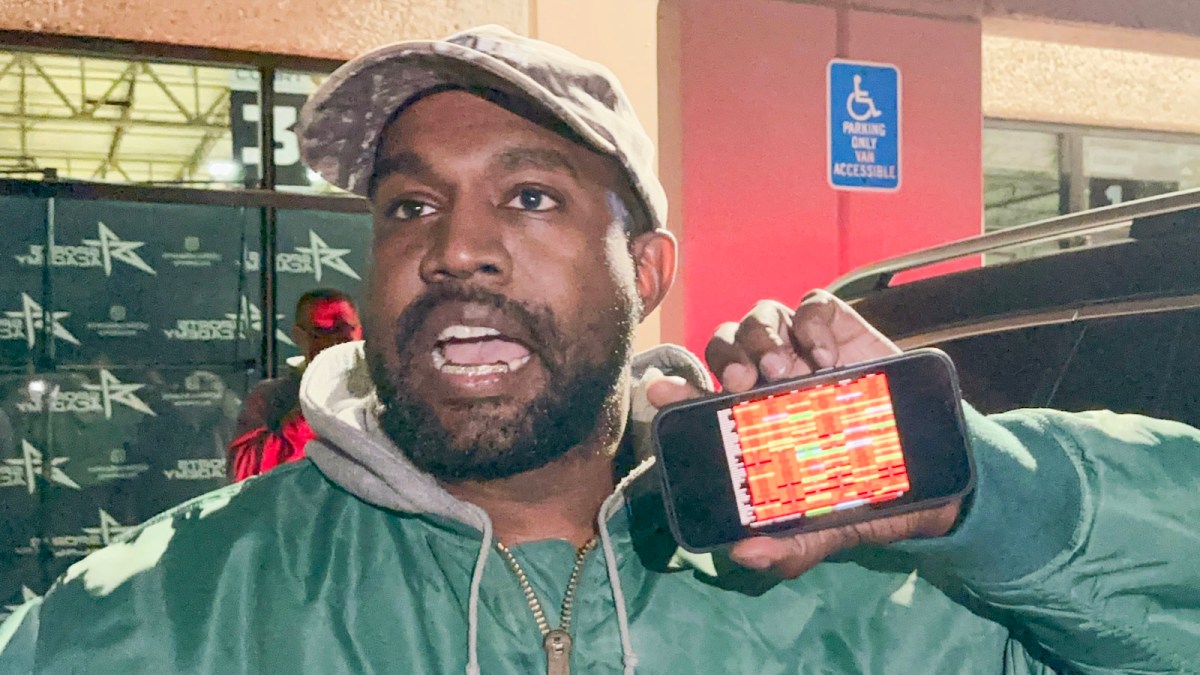 While probably nothing that Kanye West aka Ye says at this point should be taken at face value — one tends to lose all credibility once they’ve enthusiastically declared their positive feelings for Hitler — it seems as if he is backing and filling away from his former diagnosis of bipolar disorder. But he also isn’t saying he’s neurotypical either.

In a snippet of a recent private Q&A appearance on Clubhouse posted to Reddit, Ye insists, as he has done before in the past few months, that his recent seemingly erratic and downright offensive behavior and speech are caused by his suffering “some kind of episode” due to his bipolar diagnosis. Instead, the troubled rapper states that he is not bipolar but “may be slightly autistic, like Rainman.” This is despite writing a whole album’s worth of material dedicated to his bipolar diagnosis in 2018.

West discussed both his diagnosis and his album, Ye in an appearance that year on Jimmy Kimmel Live. During the interview, he commented upon his controversial TMZ appearance that year where he made several controversial statements very similar to the ones he has made recently including that slavery was a “choice.” Claiming that he was in a “ramped up” state during the TMZ incident, Ye told Kimmel that his statements could be compared to outbursts by someone suffering from Tourette’s syndrome. Ye also expressed a desire to show that a Black man of his age could say outrageous things and still be elected president.

As reported by Yourtango.com, West claimed via his now-deactivated Twitter account that his 2016 bipolar diagnosis was a mistake and was a result of some undisclosed plot to make him less outspoken. “I was mentally misdiagnosed and nearly drugged out of my mind to make me a manageable well behaved celebrity,” West tweeted in November. West has not been taking any medication for some time now by his own admission.

In what now seems like a predictable turn, Ye continued to ramble through the Q&A session making wild claims based on a variety of conspiracy theories and yet again making antisemitic statements. Clubhouse has banned West from any future sessions.