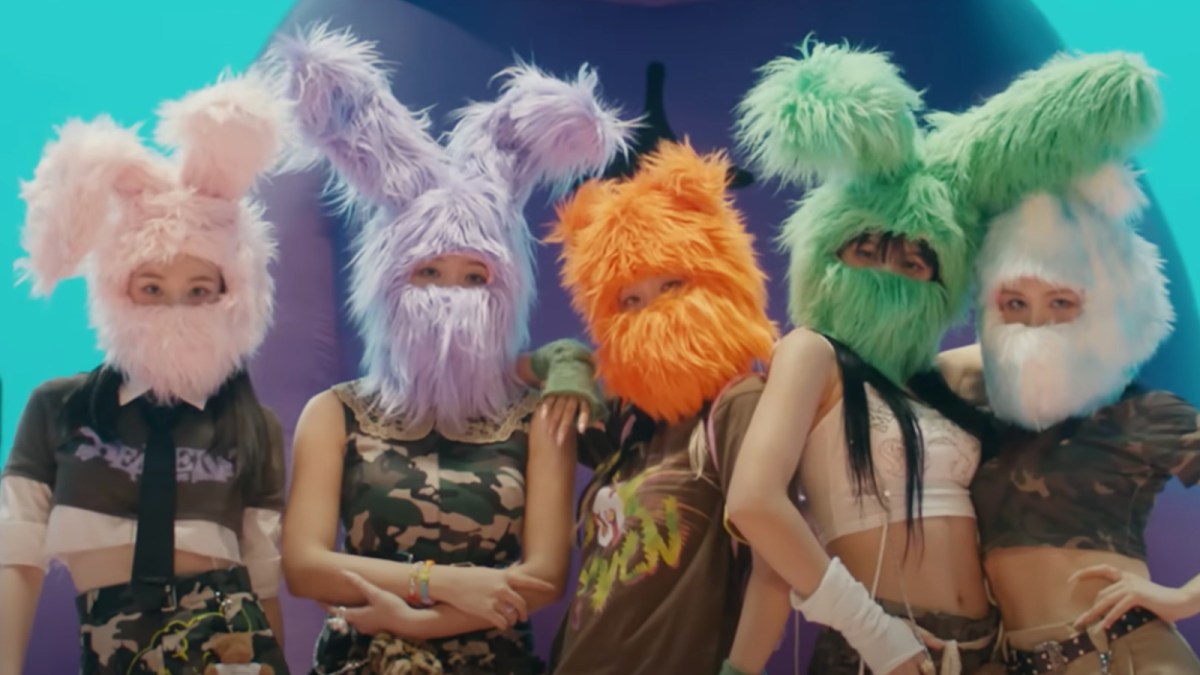 Although members of BTS are preparing to enlist in mandatory military service, it hasn’t halted the continuous flow of news coming from the K-pop world. Likewise, the boy band isn’t letting this minor setback slow their roll. In fact, BTS’ Army are refusing to let their boys fade into the background in the next few, difficult months. On the other hand, steering away from the ever-present BTS buzz, there’s plenty of other happenings in the K-pop world, including breaking headlines concerning Korean girl group Red Velvet, ENHYPEN, and a surprise mention for Olympic figure skater Cha Jun-Hwan.

Anyone familiar with Red Velvet will no doubt have heard their lead single “Birthday,” released on Nov. 28, 2022 as part of The ReVe Festival 2022 – Birthday album. Well, there’s even more goodies in store on that front. Meanwhile, ENHYPEN — hot on the heels of their success with Sadame (their debut Japanese-language and second overall studio album) — will be teaming up with Cha Jun-Hwan to cover BTS songs at the ‘2022 SBS Gayo Daejeon.’ As for BTS’ V, well, there isn’t much to say other than “the internet loves him… again.”

Although Red Velvet consists of five members, the girl group originally debuted in August 2014 with a four-member line-up (Irene, Seulgi, Wendy, and Joy), with the single “Happiness.” Their fifth member, Jeri, joined in March 2015. The 10th (labeled as eighth) mini-album from Red Velvet, The ReVe Festival 2022 – Birthday released on Nov. 28, 2022 and featured the lead single “Birthday.” The MV for “Birthday” was so well-received by K-pop fans and Red Velvet fans alike that the girl group felt the need to release a behind-the-scenes look at the making of it.

In the 25-minute-long YouTube video, we see extras in outrageous costumes (such as disco ball headpieces and panda suits), colorful set pieces, a whole camera crew, and Red Velvet themselves clinking glasses and celebrating, all smiles for the camera. There are occasions where the Red Velvet girls (either in pairs or individually) will talk to the camera and document their experience. It’s a real deep-dive into the fundamentals of producing a music video, so for anyone interested in the inner-workings of Red Velvet and their music, this will be the best 25 minutes of your life.

One wouldn’t expect Korean athlete and Olympian Cha Jun-Hwan to be the singing type, but he’s collaborating with Korean boy band ENHYPEN for an upcoming performance at the ‘2022 SBS Gayo Daejeon’. ENHYPEN will be joining forces with Olympics contender Cha Jun-Hwan, the first Korean male solo figure skater to finish in the top five at the Beijing Winter Olympics, to cover BTS songs at the Gocheok Sky Dome in Seoul on Dec. 24 under the theme ‘The Live; Shout Out.’ ENHYPEN, the seven-member boy band, formed after competing on the 2020 survival competition show I-Land, and debuted on Nov. 30, 2020 with the EP Border: Day One. They are currently undergoing their first world tour, “MANIFESTO,” which began in Sept. 2022 and runs until Feb. 2023.

A few weeks ago, in preparation for his own upcoming solo studio album, BTS vocalist Kim Taehyung — professionally known as ‘V’ — starred in a recent teaser for his fashion photo-folio “Me, Myself and V.” The photoshoot, which was titled ‘Veautiful Days,’ has already sparked a Bridgerton fan-made poster and has led to an abundance of edits that digitally insert V into various TV shows and movies, including Netflix’s Wednesday, Corpse Bride, and Pride and Prejudice. Essentially, take any Victorian-era show and insert BTS’ V and you have K-pop fangirls all over the globe throwing themselves at the 26-year-old and preparing marriage proposals. There’s no denying that V is insanely talented and drop-dead gorgeous, but when is he starting his acting career? It’s what the people want.