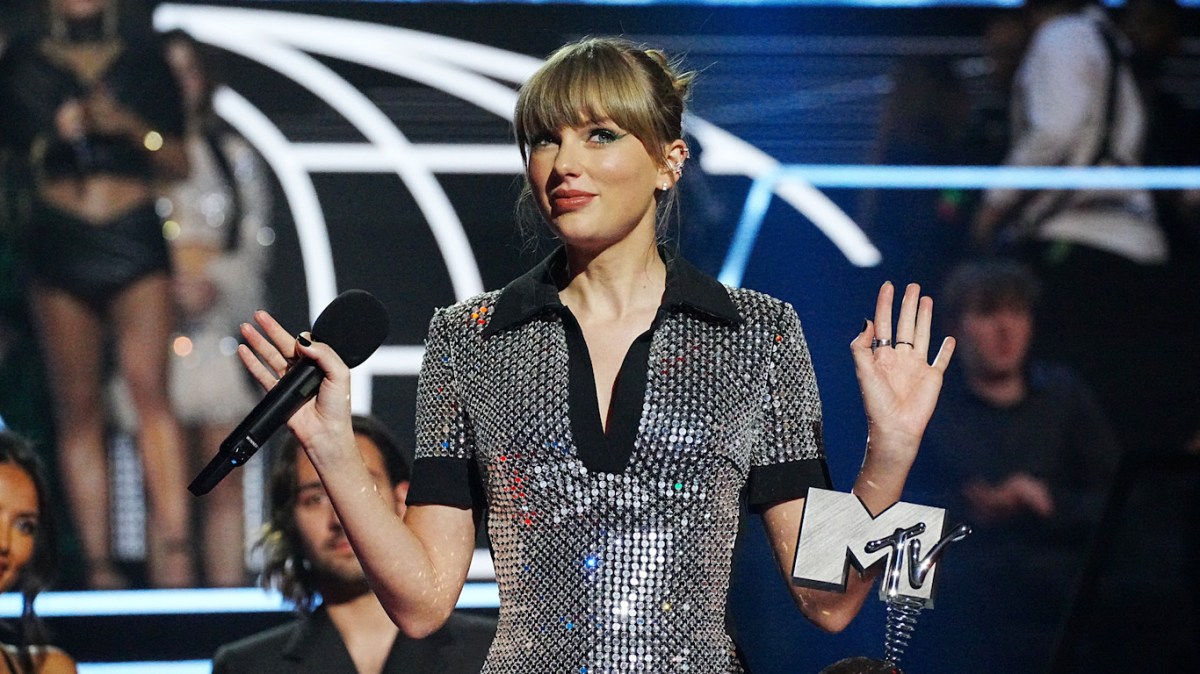 Everyone has an Oscar snub that’s particularly upsetting, and for swifties it was Taylor Swift‘s Original Song category absentee “Carolina” from the 2022 film Where the Crawdads Sing. Fans are mourning what could have been the singer’s very first Oscar nod.

A self-proclaimed fan of the Where the Crawdads Sing novel, Swift wrote the song with Aaron Dessner, while the two worked on Folkore and Evermore, before the film had even begun production.

Taylor Swift’s energy was mostly invested in her Best Live Action Short Film campaign for All Too Well: The Short Film, which didn’t even make it to the Oscars shortlist. Meanwhile, the pop-folk/Americana ballad “Carolina” was her one project with an actual shot at a nomination from the Academy, following a number of nods from other organizations like the Hollywood Foreign Press and the Critics Choice Association. There was also David O. Russell’s Amsterdam, where the “Anti-Hero” singer co-stars, and which was an early contender, before the critics tore down any hopes of a successful awards season.

One fan has theorized that the lack of a push from Swift was an attempt to distance herself from any negative publicity surrounding Delia Owens, the author of the book Where the Crawdads Sing is based on. Owens is wanted for questioning in relation to a murder case in Zambia.

Others think the issue are the films Swift has chosen to attach herself to, and not necessarily the music she has written for them, since two of her Best Original Song contenders are objectively great, in production, lyricism and vocals. “Beautiful Ghosts” from the comically bad live action adaption of the musical Cats also missed out on the Oscars, despite securing a nod at the Globes in 2020.

Where the Crawdads Sing wasn’t exactly a masterpiece, but “Carolina” was a beautiful capsule of its story’s themes and tone, swifties believe.

“Carolina” still has a shot at winning a Grammy for Best Song Written for Visual Media when the music awards air on Feb. 5. It’s up against fellow industry giants Beyoncé, Lady Gaga, and Billie Eilish and Finneas O’Connell, among others.