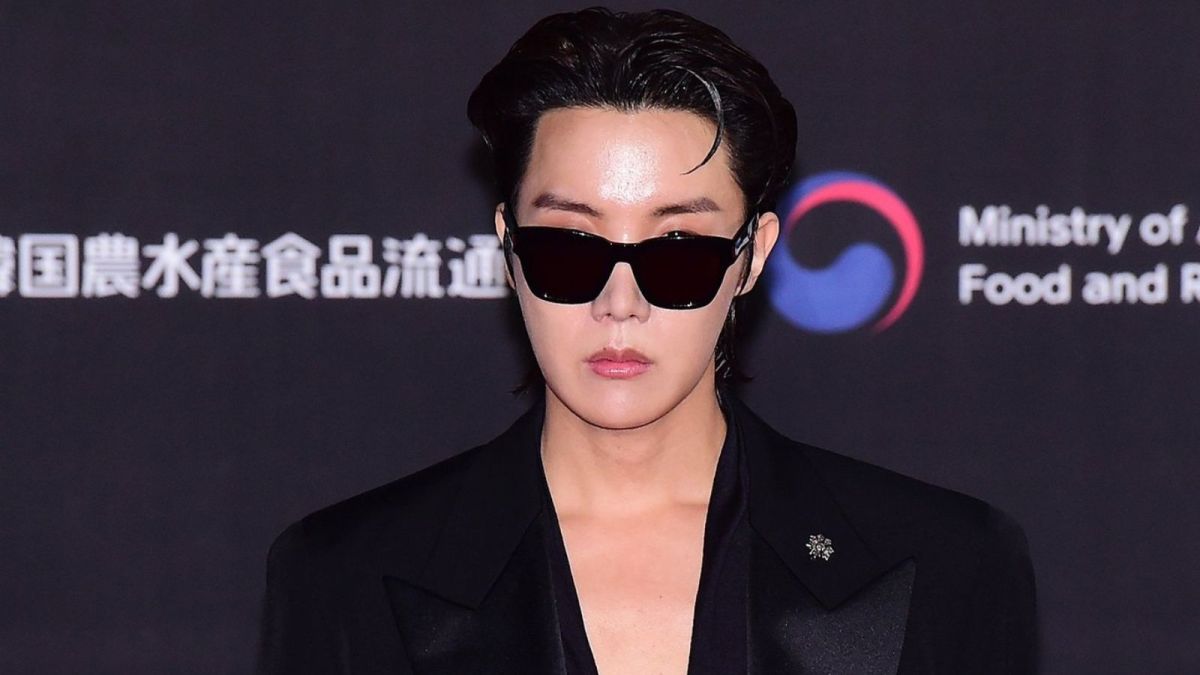 There are few things in life that we can always trust will happen, and one of them is BTS trending on Twitter. This time, not only is the band trending, but also member j-hope, whose affectionate nickname by fans and friends is Hobi.

J-hope was the only member from BTS to attend the MAMA awards this Wednesday. He flew to Osaka, Japan, to be present for the second day of the ceremony, where he performed a compilation of songs from his 2022 album Jack in the Box.

The literally fiery performance of “More,” “Arson,” and “Future” had ARMYs all over Twitter talking about the Korean artist, who has been making waves as a soloist all throughout 2022.

J-hope also got up on stage on three occasions to receive the award for Most Popular Male Artist, as well as a representative for BTS in the categories of Artist of the Year and the special MAMA Platinum honor, given to the group for being the only act to ever win the four main award categories in one evening in 2019, 2020, and 2021.

During his speech for the MAMA Platinum recognition, j-hope called band mate Jin, in an emotional moment where the oldest member of BTS spoke to the fans for what will be one of the last times before joining the military on December 13. It was one of the most tweeted-about moments of the evening.

As a soloist, j-hope also won the Bibigo Culture and Style award. He lost out on the Best Male Artist, Best HipHop & Urban Music and Best Collaboration categories. The latter went to his BTS brother SUGA for his song with Psy “That That.”

J-hope went live on HYBE’s social network Weverse after the ceremony to thank the fans in a more informal and personal setting, which generated a lot of traffic on Twitter as well.

You can check the detailed list of BTS’ wins at the 2022 MAMA Awards here. J-hope’s album Jack in the Box is available to stream now on your platform of choice.