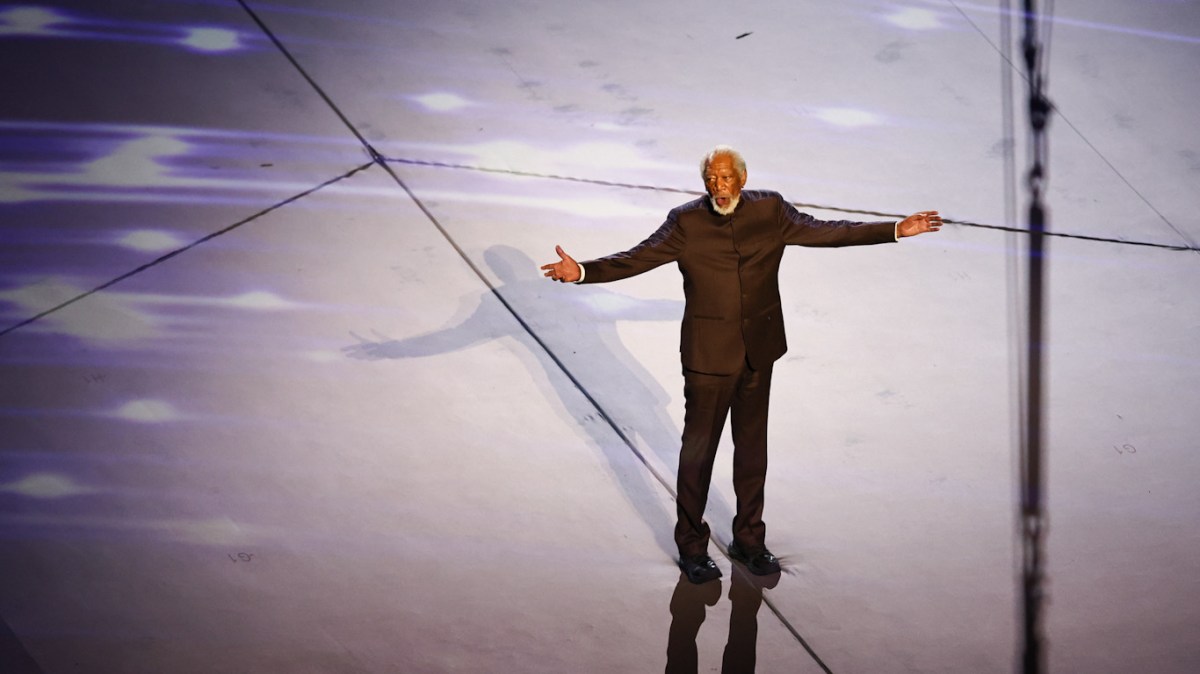 If anyone needed further confirmation that the world is coming to a swift end, we’ve got just the thing. In a bizarre series of events, Dutch deepfake Youtube channel Diep Nep recently released a Morgan Freeman deepfake that has to be seen to be believed.

This video looks so real that it makes real-life Morgan Freeman look fake. Seriously. Shouldn’t we be worried? Some people certainly are, and for good reason. The ramifications of deepfake technology outside of resurrecting a dead celebrity or de-aging an old actor are pretty sinister, and it’s going to get a whole lost worse before it gets better. Hold on to your butts.

Commenters on the video above bring up crucial points surrounding a deepfake’s ability to trick viewers into believing without question the things they’re seeing, and how that could lead to widespread political espionage. One user writes;

“This kind of technology raises big concerns in terms of political destabilization / propaganda. It will become more and more difficult to know for sure who actually said what.”

It’s true that deepfake technology could be used to duplicate peoples likenesses, and promote inflammatory rhetoric. What if that person you thought you saw on the news wasn’t actually that person? What if that political figure quoting hate speech wasn’t really saying those things? What if reality wasn’t, well, as real as we’d like it to be?

All these questions and more have begun to weave themselves into the deepfake discussion. Who knows? With a rise in artificial intelligence, the next article you read might not even be written by human hands. (This one definitely is, though).

Even Ice T isn’t thrilled with where things are headed, and if we’ve learned anything, it’s that you never ever want to piss off Ice T. The entertainer took to Twitter to comment on the video, predicting the future and remembering simpler times.

There’s no doubt that this type of technology is going to get better though, and we just hope that its creators have the foresight to protect all us dummies from believing exactly what we’re seeing. Yet for now it seems the worst we have to worry about are the special effects for an occasional big budget blockbuster. Good luck out there, and the next time you see a video of Morgan Freeman — honestly, it’s probably Morgan Freeman, so just assume it’s real until Ice T tells you it’s not.