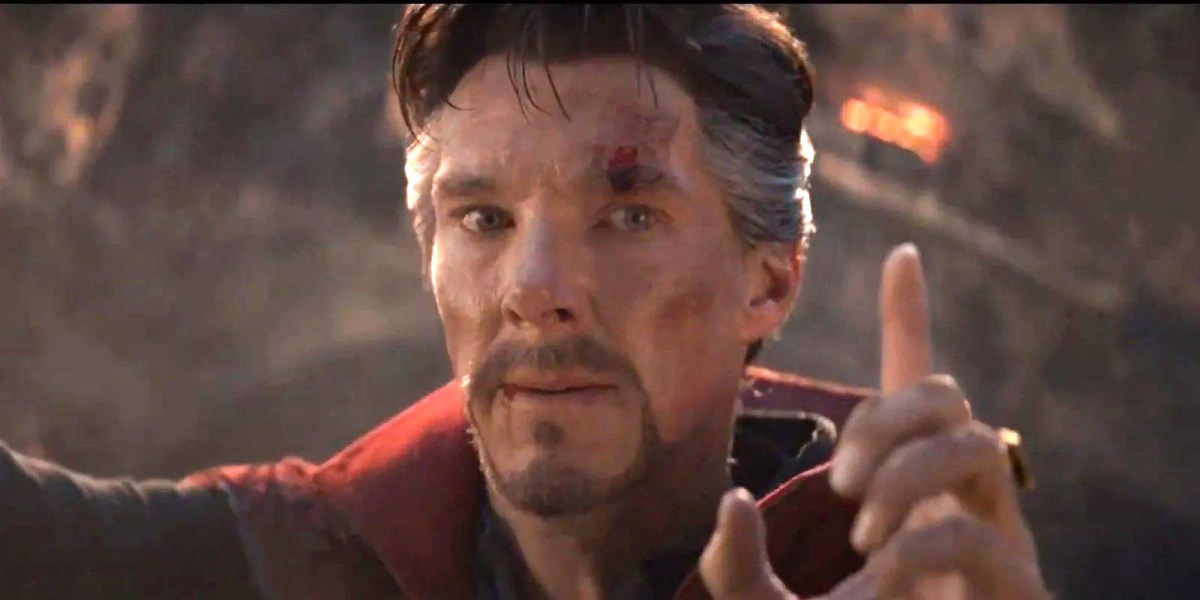 Movie goers and Marvel fans will be hard pressed to find a future installment of the Marvel Cinematic Universe that raises the stakes quite as high as it was in Avengers: Infinity War.

With all of Earth’s mightiest heroes trying to stop the indominable Thanos from snapping half of life in the universe from existence with his Infinity Gauntlet, audience members collectively wet themselves when they found out our heroes only had a 1 in 14 million chance of succeeding, according to the powerful sorcerer that could see the future with help from the Time Stone — Doctor Strange, played by Benedict Cumberbatch.

Eventually, the stakes of that film were lowered fairly significantly with the follow up, Avengers: Endgame when our heroes happen to discover time travel that sets them on a path of retrieving the stones themselves and reversing the genocide brought forth by Thanos.

However, one MCU fan theory is positing the question: just how do we know for sure Doctor Strange really did only see one successful attempt at thwarting Thanos from a possibility of 14,000,605, as he states in the movie? After all, despite Strange’s own powers of being able to see beyond sight, there were no other character capable of mind-reading to confirm Strange’s assertion. Check out Reddit user FeedbackGood2204’s post below, in which he doubts the figure quoted by Strange:

Perhaps Strange kept to himself some other possible outcomes in which the team bested Thanos, but a far worse fate was in store as an alternative. After all, in the film, Strange said he was searching for the “optimal” outcome, which goes along the same lines pretty well with the above Reddit user’s theory that Strange was focused on a single “viable” outcome and the one most likely to succeed.

For instance, given the recent What If…? episode in which Strange turns to the dark side of magic to try and resurrect his lost love and consumes a number of interdimensional monsters to become more powerful, it seems entirely plausible the sorcerer could’ve used a similar technique to consume the titan Thanos. But perhaps in that reality, his use of magic’s dark side led to him collapsing the fabric of the universe itself, like in the show.

Maybe Strange simply kept to himself about an uglier outcome like that, so as to not muddle the immediate goal in Avengers: Infinity War, but we may never know.