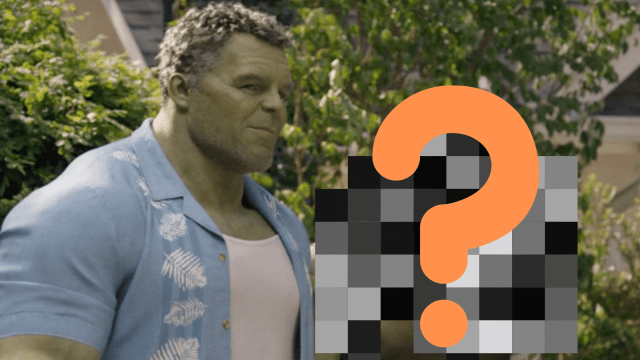 Warning: This article contains spoilers for the She-Hulk: Attorney at Law season one finale.

Whether you loved it, hated it, or were indifferent about it, the first season of She-Hulk: Attorney at Law has come to an end. The ninth and final episode saw many twists, turns, and surprises, but there is one in particular that we, along with the entire Internet, like to focus on.

Before we dive on in, consider this your second and final warning that we’re about to start discussing spoilers surrounding the finale of She-Hulk. Turn back now if you haven’t seen it, then come back and read it later.

Towards the end of the episode, we see Jen, Matt and the gang come together for a Fast and the Furious-esque family barbecue, during which Bruce Banner walks in looking like a green Dominic Toretto.

We know that Bruce has been off-world for the duration of this series, and we finally found out why – he was off on another planet picking up his kid, Skaar. But, as fans all over Twitter are pointing out, he looks a bit weird – and there is SO much profanity to follow.

Seriously, what kind of demented, tasteless barber has been cutting this poor kid’s hair?!

Someone came up with a theory around who gave Skaar this crime against humanity of a haircut, which honestly kind of makes sense.

But you know your barber has messed your head up when even a blind man with exceptional hearing, who could presumably hear hair follicles growing if he really tried, can sense that something’s up with your head.

The entirety of season one of She-Hulk: Attorney At Law is now available to stream on Disney Plus, should you desire to binge it all in one go.