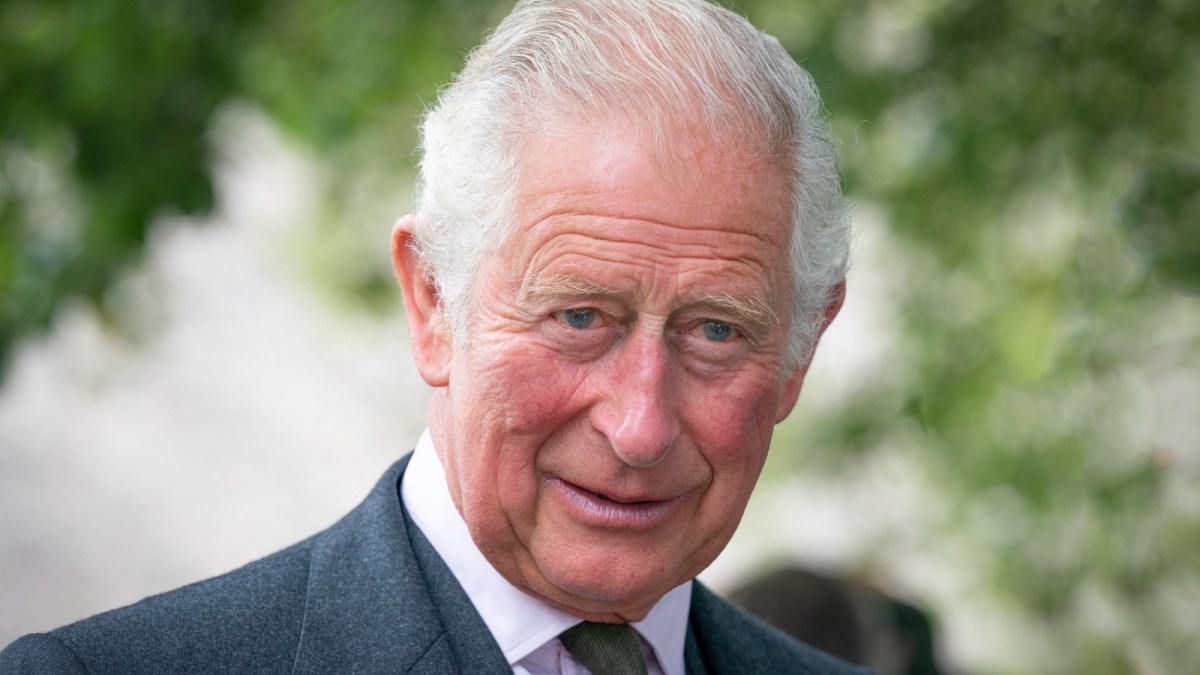 Families are complicated. Throw in the British monarchy, and the complications are compounded with crowns. It is public knowledge that there has been a big falling out between Prince Harry and his family since he stepped away from royal life, but one royal expert believes that he and wife Meghan Markle will still be invited to King Charles’ coronation on May 6 despite rumors to the contrary.

One change in the coronation ceremony that might ease tensions between father and son is the fact that dukes are no longer required to kneel to the newly crowned monarch. “The plans for the coronation are being revised and updated and one of the King’s wishes is that Royal Dukes will not be made to kneel as they were in the former ceremony. That means that Harry will not have to kneel in front of his father,” Nicholl stated.

The official guest list for the historic event has yet to be confirmed by the palace as it is “still considered quite early days.” Nicholl speculates that the King will want reconciliation on multiple levels, both as a father and as a monarch to save public face.

“It is his son after all, and the King really does want a reconciliation in the long term.” Nicholl muses.

“A reconciliation is going to be in the best interest of The Firm. Whether that’s a real and meaningful and long-lasting reconciliation? Well that’s the million dollar question,” she adds.

Harry has stated that the healing ball is in his extended family’s court. Nicholls disagrees. “I think actually, when it comes to the coronation, the ball’s going to be in the Sussexes’ court. Because I think there will be an invitation from the King, I think he wants to be magnanimous, I think he wants to take a leaf out of the Queen’s book. I think he ultimately wants to heal the rift and wants his son at his coronation, so I think they will be invited. And [then] I think it will be down to Harry and Meghan as to whether they attend,” she stated.

Time will tell if Nicholl’s predictions are correct and relationships can be healed.