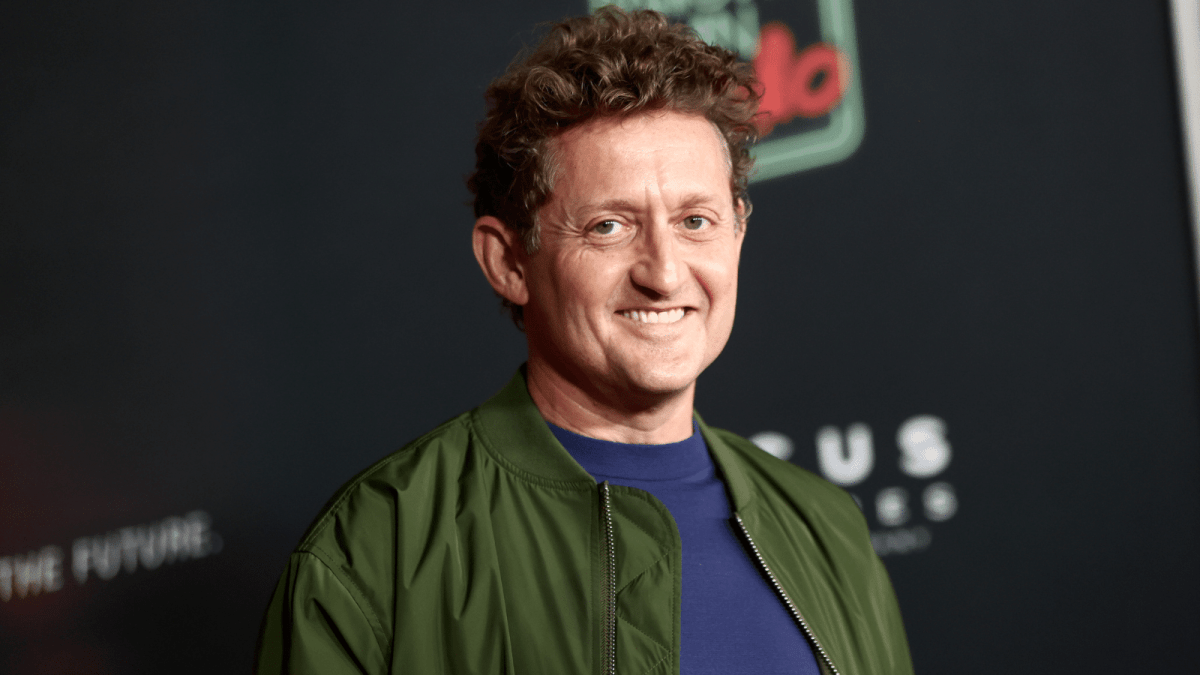 The mass exodus from Twitter under Elon Musk’s leadership continues, with celebrities dropping off the platform left and right.

The latest in the increasingly-long list of names calling it quits and calling Chief Twit out in some way shape or form is Bill & Ted’s Excellent Adventure star Alex Winter, who took a pretty blatant anti-fascist stance with his exit. Seriously, before peacing out, he updated his profile photo to an anti-fascist flag.

To add insult to injury, Winter also changed his Twitter bio to a link for a service called Semiphemeral, which users can opt-in to delete old Tweets, complete with – you guessed it – an anti-fascism message being the driving force behind it.

The move is a pretty blatant way of sticking it to Musk and his vision for ‘free speech’ on the platform, which is enabling hate groups and the spread of misinformation.

To be clear, we’re all for free speech and for people of varying political views to have a voice and participate in healthy debate. The line is crossed when actively enabling and spreading hate, misinformation against marginalized groups, and encouraging violence.

Clearly, something Musk is a-okay with considering he’s gone ahead and re-enabled the accounts of figures like former president Donald Trump, who literally incited a mob at the Capitol building which led to the loss of lives. Matters like this are probably why the EU is telling Musk to tread carefully or have the social media platform banned. Let’s not forget Chief Twit’s bants with a well-known anti-LGBTQ account and making ableist remarks about a former employee, to boot.

Another recent departure from Twitter was Sonic the Hedgehog and The Mask star Jim Carrey, who departed on a more zen note, sharing a symbolic anecdote about having a guiding light through these dark times.

We’d say we’re now waiting for Keanu Reeves to bow out, but John Wick himself has enough sense to not have a presence on the toxic-on-a-good-day platform to begin with.