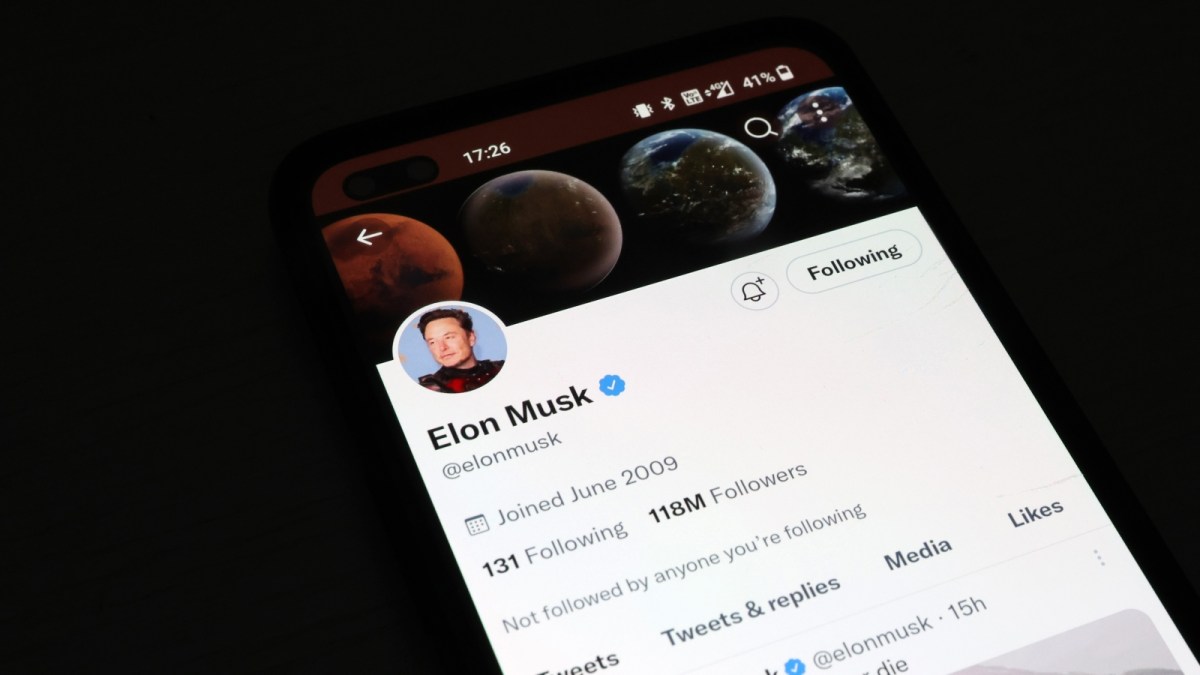 The European Union has told Elon Musk to shape up the bird app or fly out of Europe.

In a video meeting on Wednesday, EU officials warned Twitter’s new boss that he has to follow all guidelines of the EU’s Digital Services Act (DSA), which was implemented just a month ago and is designed to ensure that digital services, such as Twitter, are properly policing the content that’s shared on their platforms.

When it was originally implemented, Musk told EU’s industry chief, Thierry Breton, that he planned to comply entirely. Any non-compliance will result in heavy fines, though Breton and the commission now add that they would go so far as to ban Twitter from Europe if they determine that such a penalty is warranted, as reported by the Financial Times.

The DSA rules that the commission heavily emphasized to Musk are, amongst others, to make sure that any decision to reinstate banned Twitter accounts is not done arbitrarily.

This was likely due to Musk un-banning former President Donald Trump following the results of a public poll he conducted on Twitter. However, Musk has since stated that any further decisions to reinstate an already banned account will be done by an internal committee. Thus, this guideline should be the easiest for Musk for follow. The others might be not be so simple.

Another DSA guideline is that Twitter must not become complacent with disinformation on their site and are expected to actively fight against it. Elon has been under fire for sharing disinformation himself, tweeting out what was deemed a fake story on Nancy Pelosi’s husband. Musk also recently stated that Twitter will no longer police COVID-19 misinformation. Thus, how Musk responds in order to adhere to this DSA rule will be very revealing.

Yet another guideline is that Twitter must be subject to an “extensive independent audit.” Although Musk voiced no issue with this, it will be interesting to see if he voices an issue pending the results of that audit, which is likely to be done within four months.

Last month, shortly following the introduction of the new rules and Musk’s official purchase of Twitter, Thierry Berton responded to Musk’s “The bird is freed” tweet by stating, “In Europe, the bird will fly by our EU rules.”

Although it seems that Musk and Berton are presently on the same page, and had originally met back in May when Musk had initially moved forward with his Twitter purchase, the EU Commissioner of the Internal Market said today, “There is still huge work ahead.”