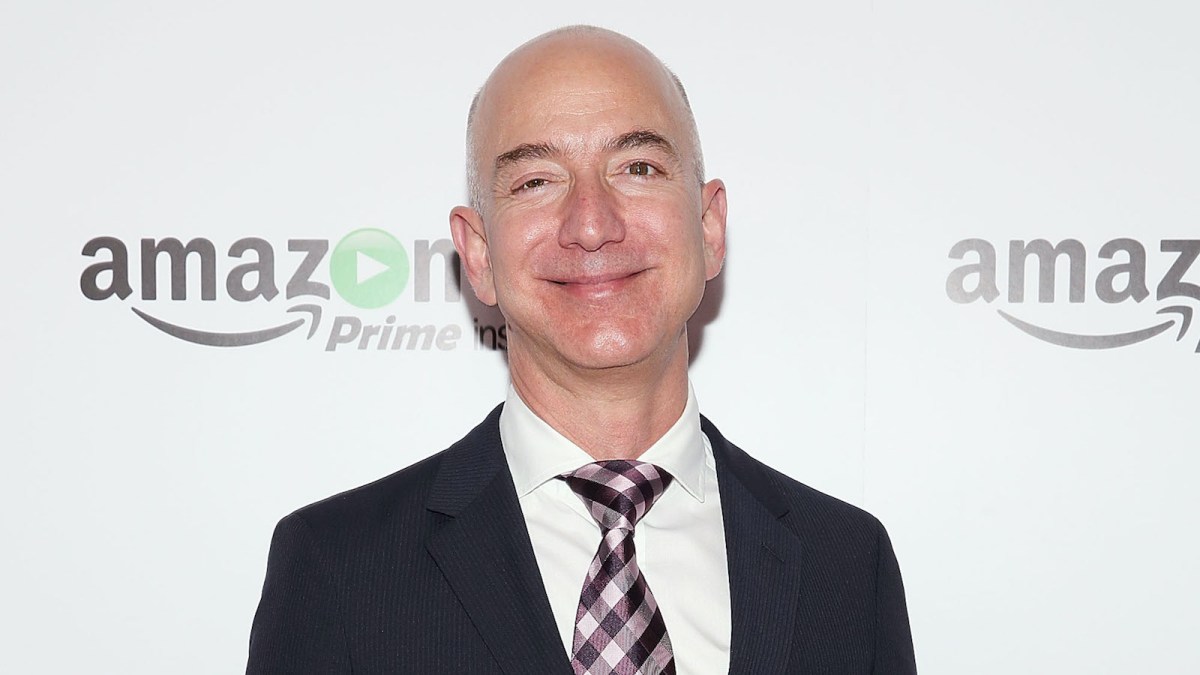 It seems nonsensical but the American holiday shopping season officially kicked off just one day we celebrate how thankful we are for what we have. On Wednesday, Nov 30, Amazon announced this year was the biggest Thanksgiving shopping weekend to date for the online retailer.

Amazon is normally very secretive about its numbers and this case is no exception. They did reveal however independent businesses that use the site as a third-party sales platform produced more than $1 billion in sales.

Amazon was not the only place that saw record numbers of holiday shoppers. The Associated Press is reporting that from Thanksgiving to Cyber Monday 196.7 million people partook in retail therapy. This is 17 million more than last year according to the National Retail Federation. They also state that buyers spent on average $325 dollars in holiday purchases which is up from last year’s number of $301.

Some of this higher holiday spending can be explained by inflation and higher costs. Consumer tracking groups such as NRF and Adobe Analytics believe demand is also a driving factor. Adobe Analytics monitors consumers’ spending habits at over 85 of the top 100 U.S. online stores. They report that shoppers spent $35.27 billion this holiday weekend which is a 4% increase from last year.

The higher demand could be because shoppers on budgets still want to express their love for family and friends with gifts but need to find deals in order to do so. This can mean using savings, putting purchases on credit cards, and using “buy now, pay later” systems. Online shopping is an easy way to accomplish this.