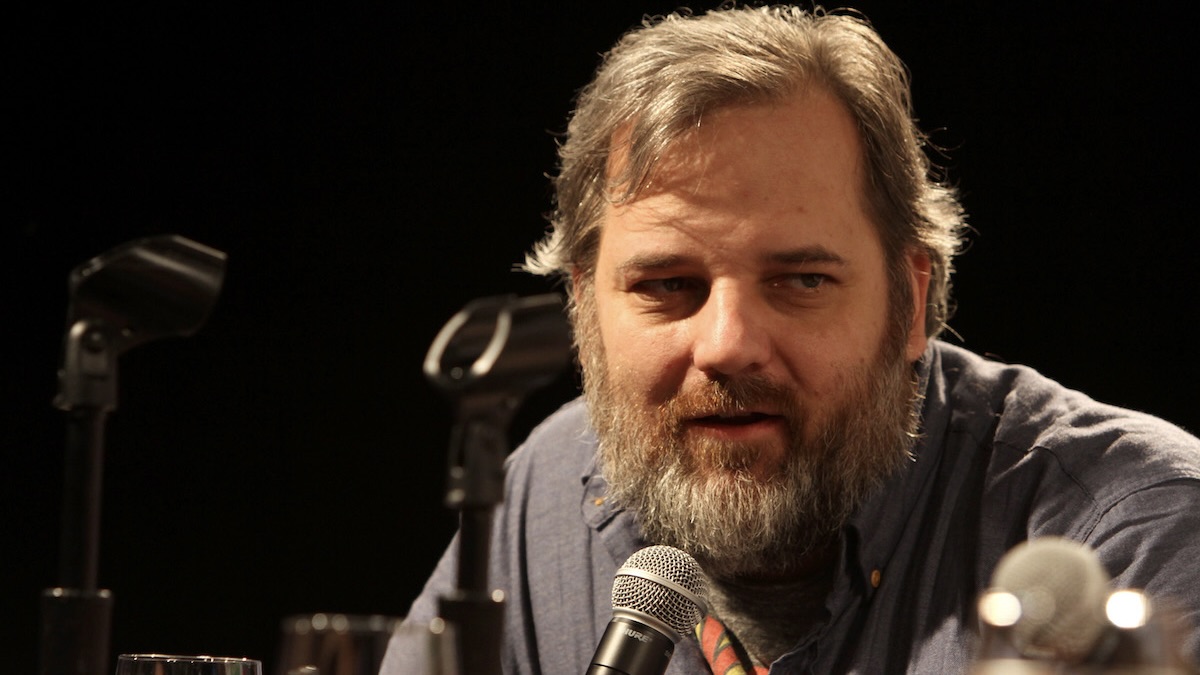 Revelations and claims about Rick & Morty creator Justin Roiland have rocked the once-zealous fanbase to the core and left many speculating whether or not the series can survive the multiple allegations of abuse and inappropriate behavior of its creator and showrunner. And now the new shadow of misconduct, not to mention the conversations being had about Roiland online are also causing show co-creator Dan Harmon‘s own history of misconduct to re-emerge and have many wondering exactly why Harmon left the Twitter platform nearly five years ago.

Content Warning: The article below contains sensitive and troubling topics including references to child abuse and sexual assault.

Harmon came to fame as the creator and showrunner of the cult sitcom Community, and has had his own history of bad behavior in the workplace. But the reason he left Twitter in 2018 isn’t connected to either of his more famous television creations, but rather to a sketch created in 2009 for Harmon’s Channel 101 film festival. Entitled “Daryl,” the sketch was a send-up of the then-massively popular Showtime drama Dexter, which featured Michael C. Hall in the titular role, as a serial killer who channeled his energies into killing other similar predators.

Content Warning: references to child abuse and sexual assault appear in the paragraphs below.

“Daryl” features Harmon himself simulating a violent sexual assault on a doll in an attempt to parody what Harmon saw as the ridiculous and dubious morality of Dexter — a show where a serial killer had been “turned” into an agent of good through the love of his adoptive father. But whatever his intent, the sketch featured Harmon “curing” a baby of violent tendencies through rape.

The Channel 101 film festival, a monthly event in Los Angeles for several years, was intended to provide creators with a no holds barred format of total creative freedom devoid of any censorship. However, even Harmon would later concede that he went too low with the “Daryl” sketch. He removed the video from the internet in 2012, and would later issue a statement to  Polygon stating “In 2009, I made a ‘pilot’ which strove to parody the series Dexter and only succeeded in offending. I quickly realized the content was way too distasteful and took the video down immediately. Nobody should ever have to see what you saw and for that, I sincerely apologize.”

However, in 2018, shortly after comedian Roseanne Barr was removed from her self-titled sitcom as a result of a racist tweet she sent to former presidential advisor Valerie Jarrett, anti-censorship site BitChute, and members of the 4chan, the The_Donald subreddit, and Breitbart brought the sketch to life again, with one 4 channer stating that “If they get to take scalps for someone making racist jokes, we get to take scalps for them making pedophilia jokes,” according to the Shortlist.

WGTC has reached out to Dan Harmon for comment.