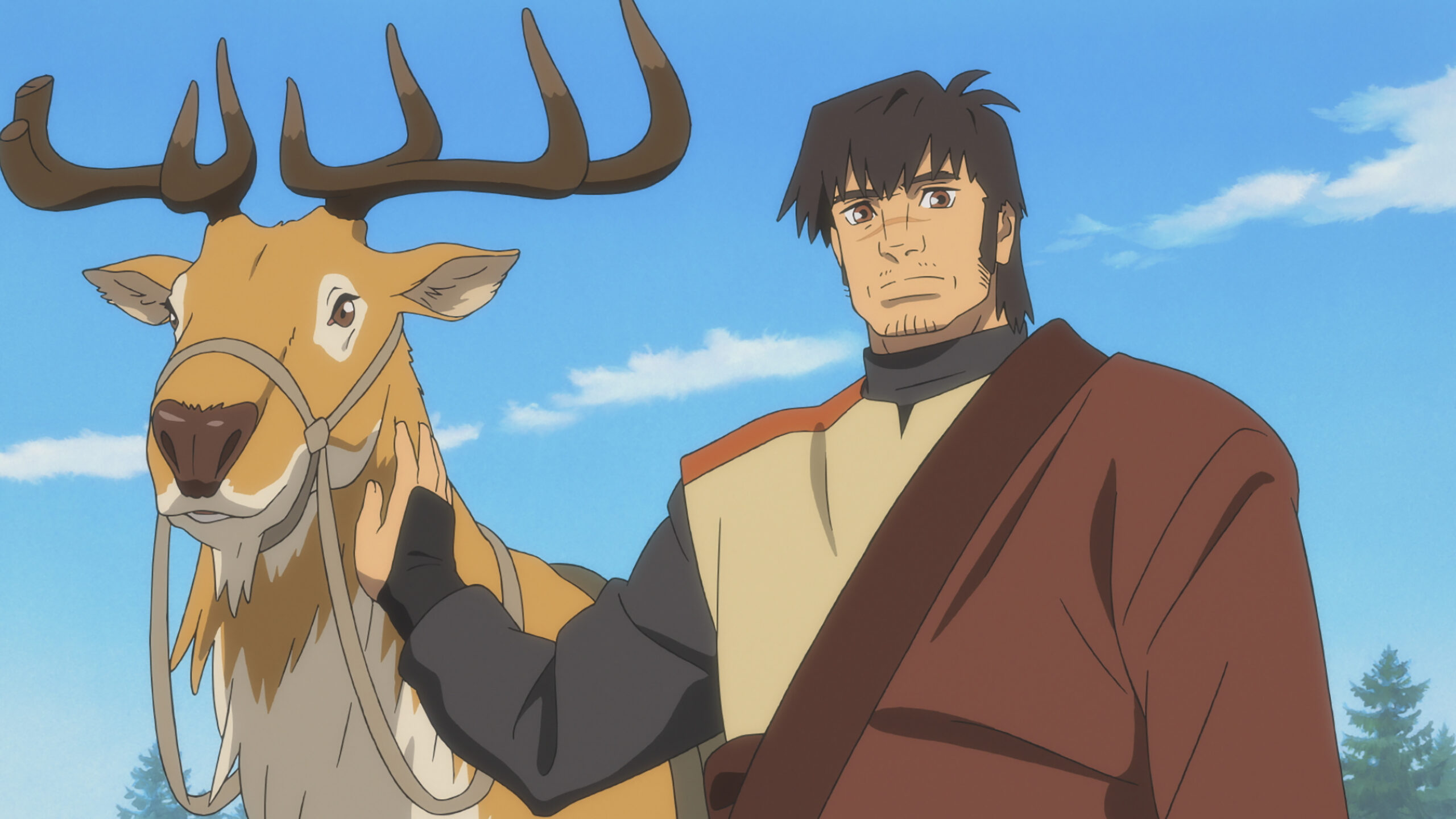 GKIDS announced today it will release the anime fantasy epic The Deer King in U.S. theaters this July.

The film is the debut of director Masashi Ando, an industry veteran and animation director on beloved films Spirited Away, Paprika, and Your Name. Co-director Masayuki Miyaji is another Studio Ghibli veteran who has previously directed the 2009 Bones series Xam’d: Lost Memories. He most recently did storyboards for Crunchyroll and Adult Swim’s Blade Runner: Black Lotus.

The accolades don’t stop there. With character designs by Ando, The Deer King also features a screenplay by Haikyuu!! and Ranking of Kings writer Taku Kishimoto, as well as music by Tsurune composer Harumi Fuuki. And the film is produced by Production I.G., the animation studio behind classics Ghost in the Shell and FLCL.

Based on the award-winning fantasy novel by author and professor Dr. Nahoko Uehashi, The Deer King follows the soldier Van (Shinichi Tsutsumi) as he tries to protect the young girl, Yuna (Hisui Kimura), from plague and empire. The series was previously adapted as a seinen manga by Taro Sekiguchi in 2021.

GKIDS, who have distributed anime features Belle, Children of the Sea, and more in recent years, released a new subbed trailer for the film, below.

The Deer King will see a limited theatrical release with a new English dub on July 15. Special preview events will be held on July 13 and July 14, screening in both Japanese and English-language audio.

The film first premiered at the Annecy International Animation Film Festival in 2021 and was released in Japanese theaters in February of this year.