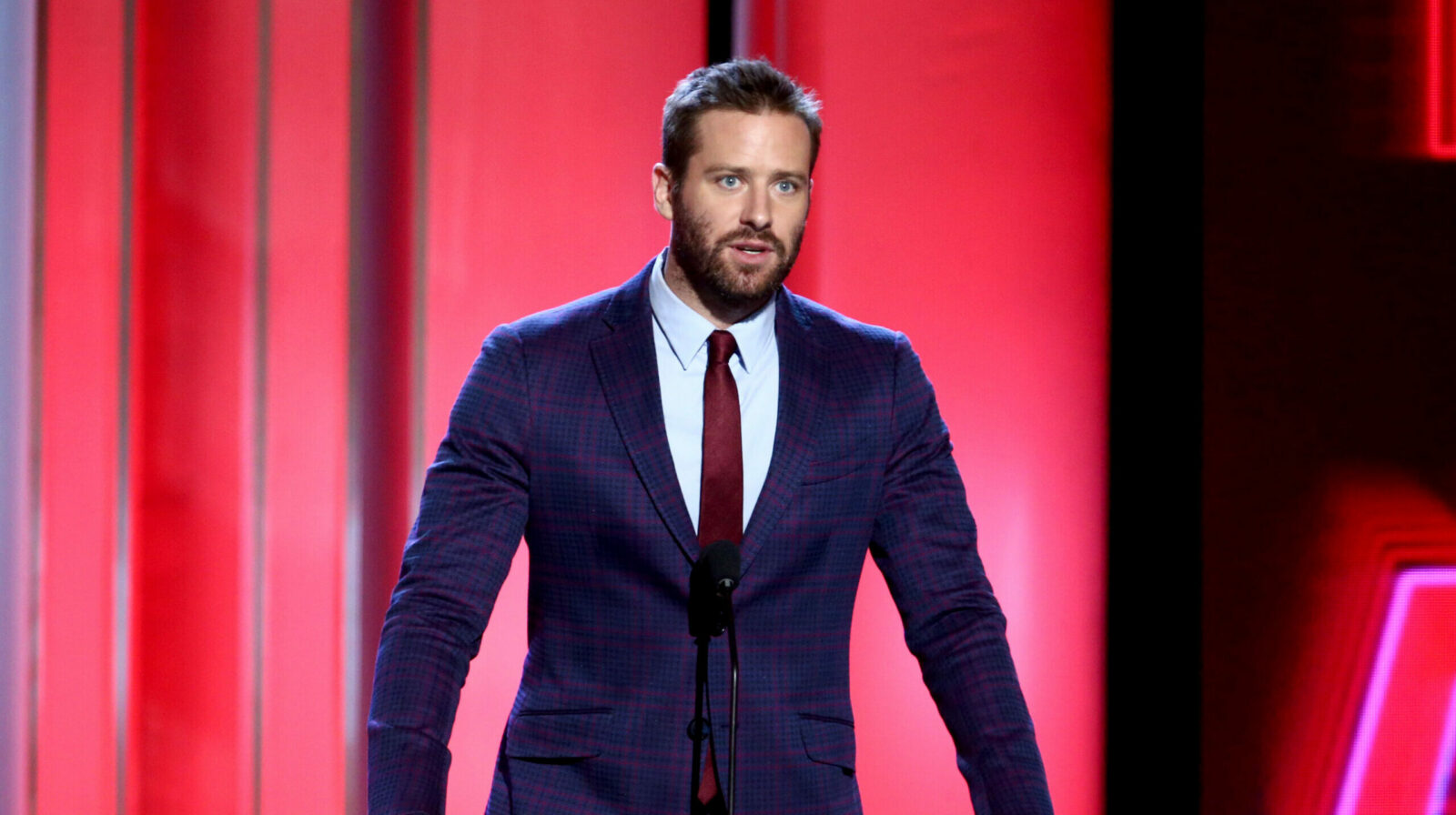 If you are a victim of sexual assault, the following content might be hard to read, and we recommend proceeding with caution.

Armie Hammer had the world at his feet, and as he set out to make 2021 his year, it instead became the year that would tarnish his name irreparably.

When accusations about Hammer’s behavior began spiraling in the public domain, he was forced to confront his past — and present — sins. A new true-crime docuseries from Discovery Plus, House of Hammer, will highlight the highs and lows of the Hammer name. As the synopsis for the docuseries reveals, what we know about Armie is only the first layer of Hammer secrets.

“Debauchery. Deceit. Abuse. Addiction. Corruption. Over the course of five generations, the men in the Hammer family have more secrets and scandals than any vault can contain. Armie Hammer’s alleged crimes are only the tip of the iceberg.”

EW shared quotes from a Discovery press release for the docuseries, which notes that Hammer’s family has lived under a thinly- veiled public persona while actually existing as “a dysfunctional dynasty with its male characters exhibiting all the devastating consequences of privilege gone wild.”

The fall of Armie began when an alleged victim came forward online with screenshots of several conversations where Hammer mentioned triggering sexual content, such as rape scenarios and cannibalism. The posts have since been removed from the original Instagram account but can be found in social media realms via screenshots. The content is highly triggering, and we recommend searching the accusations with care.

According to EW, Hammer was also accused, by the same alleged victim, known only as “Effie,” of an extremely vicious attack which Hammer denied via a statement from his lawyer. The actual quote is quite disturbing, and describes in detail a particularly horrifying rape allegedly perpetrated by Hammer.

These accusations and more will be the focus of the docuseries, which has no release date at this time. If you would like to learn more about the Hammer scandals before tuning in, A March 2021 Vanity Fair article does a deep dive into the Hammer name and the scandals surrounding Armie himself.