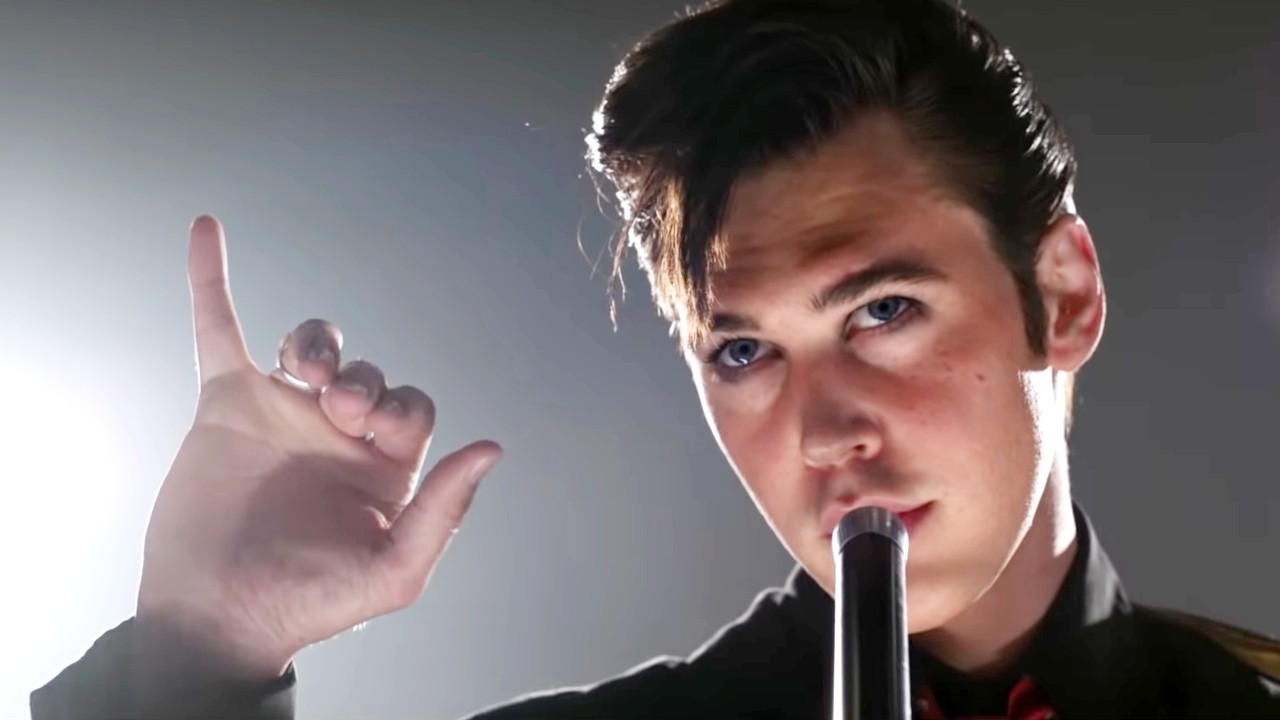 It’s hard to imagine a more iconic American rock star than Elvis Presley aka The King of Rock and Roll. He’s sold more than 500 million records worldwide and changed the face of popular music forever. But Baz Luhrman wasn’t crazy about having a less-popular but still iconic young pop star play the King in his new biopic of Presley. Harry Styles is just too Harry Styles to be Elvis, according to the director.

Styles, arguably the single most popular male pop star in the world right now, would seem like a shoo-in to play the part of the biggest rock star of all. And Styles was more than up for the part, auditioning before losing out on the role to Austin Butler. Indeed, Styles’ has his own connection with The King, as he revealed in a recent interview with Howard Stern. “Elvis was probably the first person I knew outside my family when I was a very small child,” Styles revealed, “so there was something incredibly sacred about it that felt like I should go for it, but I was very intrigued.”

Unfortunately (or fortunately) for Styles, Luhrmann just couldn’t see Styles disappearing into the role enough. He was just too Harry Styles for the part. Speaking to Uproxx, Luhrmann stated:

“Harry is a really talented actor. I would work on something with him [but] the real issue with Harry is, he’s Harry Styles. He’s already an icon. Harry and I came to a place, genuinely I mean, he was just desperate to put the suit on and explore. He’s such a great spirit and I have nothing but great things to say about Harry Styles.”

Styles fans may be disappointed but they won’t suffer from a lack of onscreen — Styles will be appearing on camera in the upcoming Don’t Worry Darling (in a steamy love scene no less).

Elvis premieres in theaters on June 24.