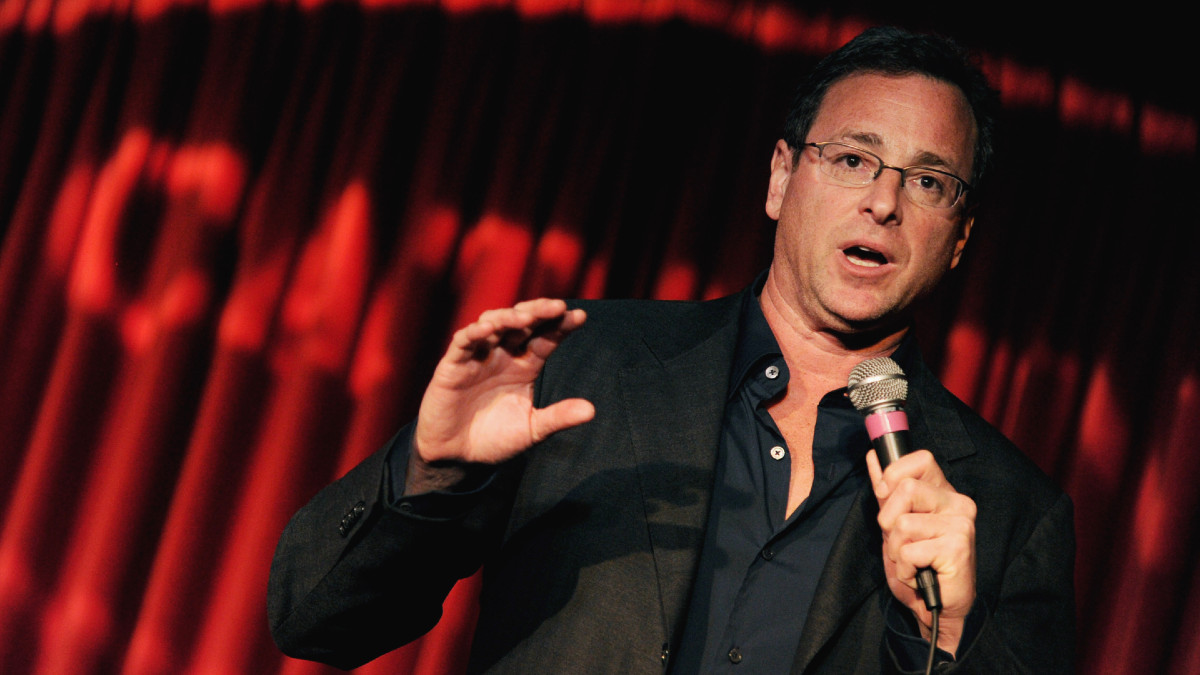 The cause of death in the untimely passing of Bob Saget was revealed this week to be from head trauma. Medical examiners believed that the 65-year-old comedian hit his head and later went to sleep without getting any treatment for the injury.

According to the Orange County, Florida autopsy report, Saget had “fractures to the back of his head and around his eyes,” at the time of his death, and neither drugs nor alcohol was a factor. Before the official report was released, it was widely speculated that Saget’s death may have been heart-related.

Knowing that Saget very likely would have survived if he had just sought medical treatment seems even more tragic, in light of everything we now know. However, some medical experts are stressing the importance of seeking medical treatment even for minor head injuries, which may result in symptoms such as “sensitivity to noise and light, confusion, fatigue, irritability, a raised or swollen area from a bump, or nausea.”

“If you are concerned that you may have a head injury, consider getting yourself checked out,” Dr. Amit Sachdev, medical director in the department of neurology at Michigan State University, told NPR on Thursday. “Unfortunately, it’s all too common and we in neurology see it quite frequently that head injuries lead to bleeding.”

According to data from the Centers for Disease Control and Prevention, per NPR,

Even if you’re not in immediate danger, there is evidence that untreated head or brain injuries can have long-term effects.

“If repeated head traumas occur, the side effects and complications can mount. But even in the short term from just one injury, you can have long-term effects like concentration trouble, visual difficulty, blurry vision,” added neurologist Dr. Joshua Marcus, who specializes in the surgical treatment of brain and spine conditions at Nuvance Health in western Connecticut.

Hopefully, Saget, who dedicated much of his life to fighting scleroderma (as Today revealed in 2016), won’t have died in vain if his death causes even a handful of people to seek treatment for head injuries that would have otherwise proved fatal. Saget lost his sister to the disease at age 47, and he later went on to become a board member of the Scleroderma Research Foundation, helping raise millions.