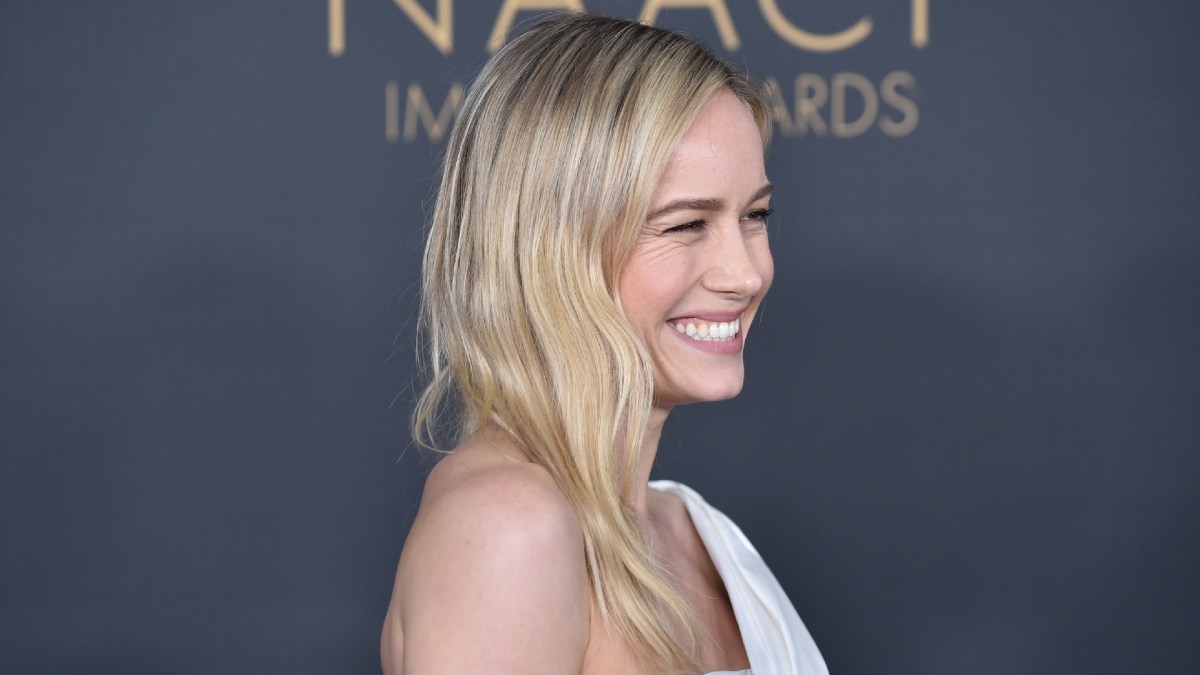 Brie Larson may have many regrets but her washboard abs ain’t one. The Captain Marvel star already knocked the socks off fans with her impressive archery skills and must have wanted to go for the death blow by showing off her million-dollar smile and toned physique. Larson captioned the post while disclosing what she learned from Melissa McCarthy’s podcast entitled Learning Lots.

“Felt cute might delete later – or maybe I’d regret that 😜 I learned so much from the comic genius @melissamccarthy on regrets for @learninglotspodcast 💕 Ya’ll got any regrets?”

As fans began to view Larson’s photo many of them couldn’t help but marvel over her rock-hard abs. Some of the comments included:

“Regretting that I don’t have those washboard ABS”

“Oh wow just steal my BREATH why don’t you.”

In the past, the actress, who was training for the upcoming sequel to Captain Marvel, expressed to PopSugar how playing this character helped increased her confidence level.

“I was not the same person that I was before. When you overcome something, you start to realize the unlimited potential we have, and that’s just been infectious to me…Since then, there has been this deeper understanding and knowing that I can do more, accomplish more, and be more confident with myself than I thought previously.”

Want to have an amazing set of abs just like Larson? Just remember that even Captain Marvel had to start somewhere! She has shared some of her beginnings on YouTube, so check it out and see if you could keep up with parts of her routine.