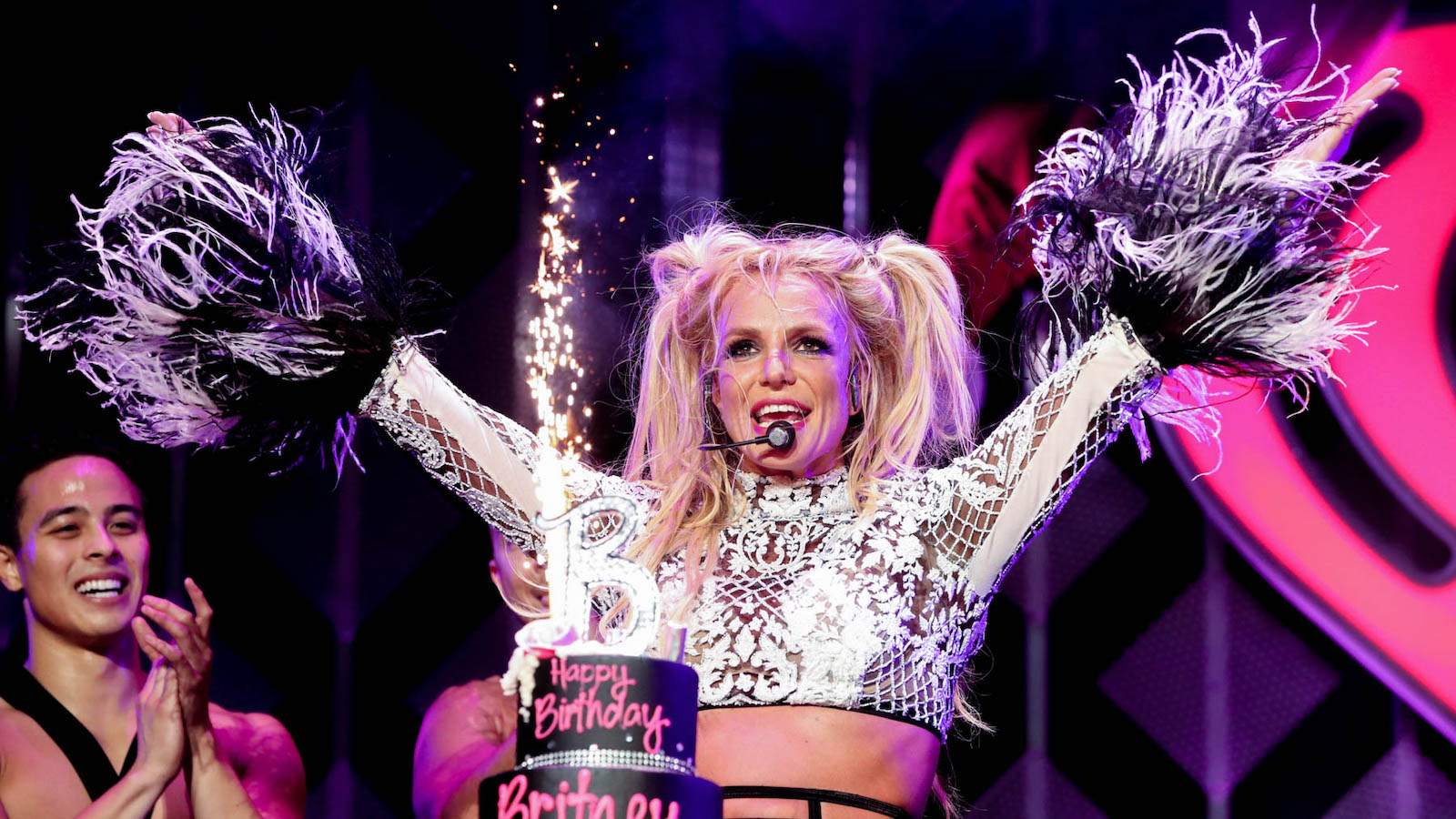 Britney’s about to tell all. After finally getting out of her infamous 13-year conservatorship last November, Britney Spears is set to reveal the full story of her private life and battles with her family as she signs a landmark book deal with publishing house Simon & Schuster that could be worth as much as $15 million.

According to Page Six, industry insiders say that Spears’ lucrative deal, which follows a fierce bidding war between multiple publishers, is “one of the biggest of all time, behind the Obamas.” This refers to Barack and Michelle Obama selling the rights to their books in 2017 to Penguin Random House for a total sum of $60 million, which is the biggest ever known figure for non-fiction publications. Spears’ deal isn’t anywhere close to that, but it is reminiscent of Bill Clinton’s post-presidential memoir My Life, which likewise sold for $15 million back in 2001.

The 40-year-old former pop star’s memoir comes hot on the heels of her sister Jamie Lynn Spears’ book Things I Should Have Said, which was released this January. Amid the press tour for the book, Jamie Lyn made several comments about Britney that incited her older sister’s wrath on social media, with Britney blasting Jamie Lynn in several, let’s say, strongly-worded Instagram posts. This all culminated in Britney’s lawyer hitting Jamie Lynn with a cease and desist notice for her “misleading and outrageous claims.”

Spears previously teased that she was gearing up to start writing her side of the story, as well as promising that she won’t be holding back, in early January. “Shall I start from THE BEGINNING???” she wrote on Instagram, along with a photo of a typewriter. Britney’s book deal, which has yet to be officially announced, comes in addition to her plans to reignite her music career, which she’s also hinted at online.