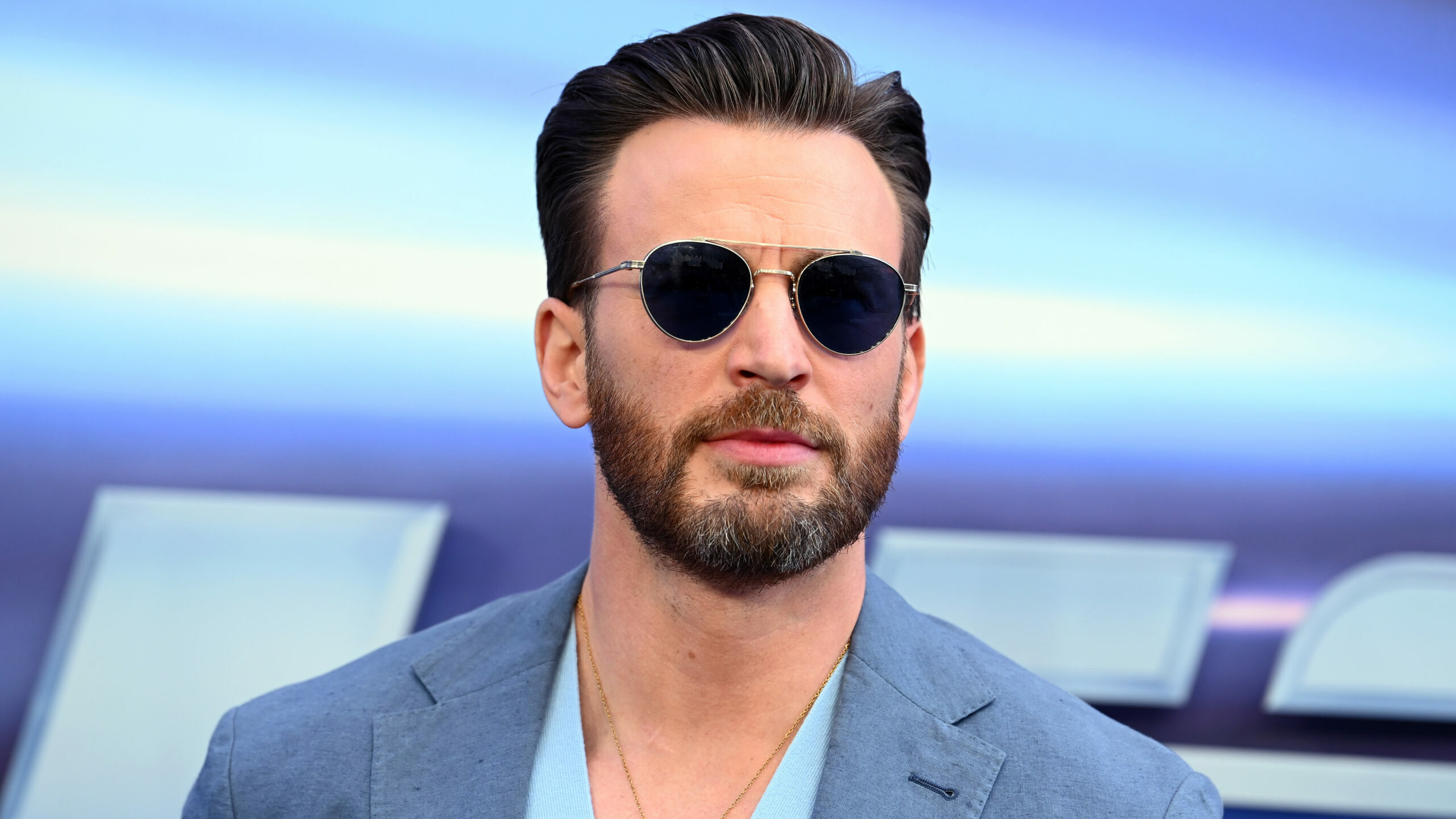 If there’s anything better than Chris Evans cuddling puppies, we haven’t found it yet — and quite honestly, we’d be hard-pressed to believe it exists at all.

Evans has finally taken part in the Buzzfeed interview that we’ve all been waiting for, and it couldn’t have come at a more perfect time. That’s right, Evans spent an entire interview cuddling the sweetest puppies while answering fan questions, and it is the definition of absolute perfection.

Just days before the interview was released, Evans shared an image of him with a few adorable puppies, and it was the talk of the social media realm. In fact, since puppy interviews became a thing at Buzzfeed, fans have been all but demanding that he get the chance to experience the interview. Although it’s really more of a treat for fans than it is for Evans, and that’s saying a lot — the guy loves dogs!

To go along with his sneak peek, Evans shared that he was so “lost” in puppy connection that he wasn’t sure if he even spoke a single word.

“Puppy interview completed. No other interview will ever compare. I still smell like puppies. (I don’t remember if I answered a single question. Got lost in puppy gazes)”

Now that the interview is here, Evans will be thrilled to realize that he did — in fact, answer questions asked of him, and he did it while giving the sweet pups ample attention.

With Lightyear hitting theaters on the same day as the interview, it was to be expected that he’d field some questions about the Disney/Pixar film. A huge Disney fan himself, the opportunity to play Lightyear is a dream come true.

If you’re canceling the rest of your afternoon to do nothing but watch this interview on repeat, we won’t judge you — we’ve carved out the day to do the exact same thing. Here’s to Evans and puppy snuggles!