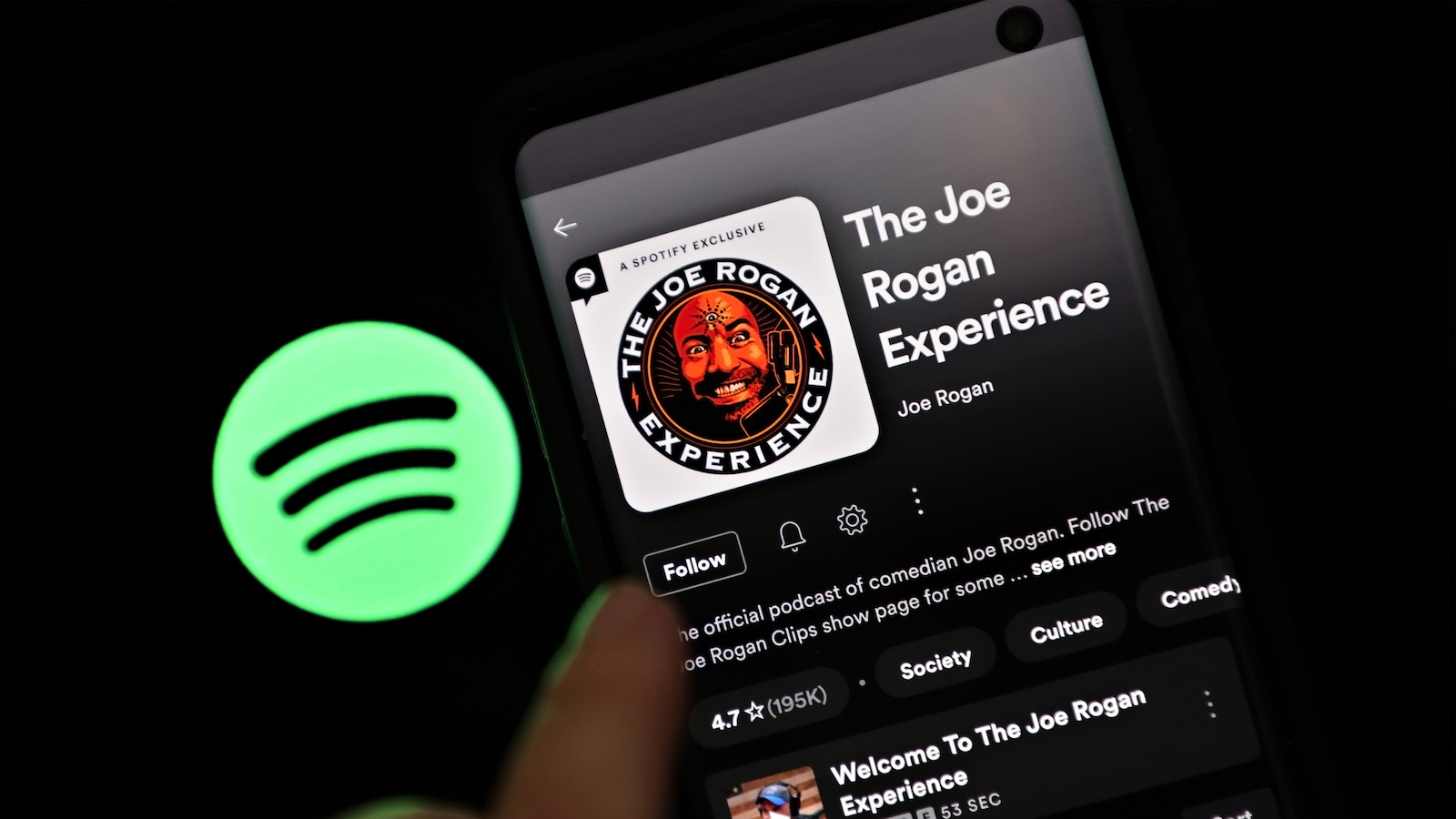 A new report is adding fuel to the fire that is the Joe Rogan and Spotify backlash, with the podcast host’s exclusive deal with the streaming giant appearing to be much larger than previously though.

Following a month of bad press, including several notable departures from the service, a new report from the New York Times revealed that, in a bid to attract the personality and establish itself as a podcast app, Spotify offered Rogan $200 million for a multi-year exclusive licensing deal.

The figure is twice as high as was previously reported by the Wall Street Journal, and it won’t do the embattled app any favors. The number has been roundly quoted in past weeks as artists protest their palty payouts while the audio company pays for and even doubles down on platforming his racism, transphobia, vaccine hesitancy, and other COVID-19 misinformation. The controversy is already having an impact on the bottom line.

The former UFC commentator’s podcast, The Joe Rogan Experience, launched in 2009. After rapidly growing in popularity over the past decade, Spotify sought to obtain exclusivity for the production in 2020 after introducing podcasts to its app. According to the New York Times:

The true value of the deal that was negotiated at the time, which covered three and a half years, was at least $200 million, with the possibility of more, according to two people familiar with the details of the transaction.

Though we’re fast approaching the end of the exclusivity deal, comments from Spotify CEO Daniel Ek show he is committed to keeping Rogan’s voice on the platform — no matter what dangerous misinformation or hate speech he brings with him.