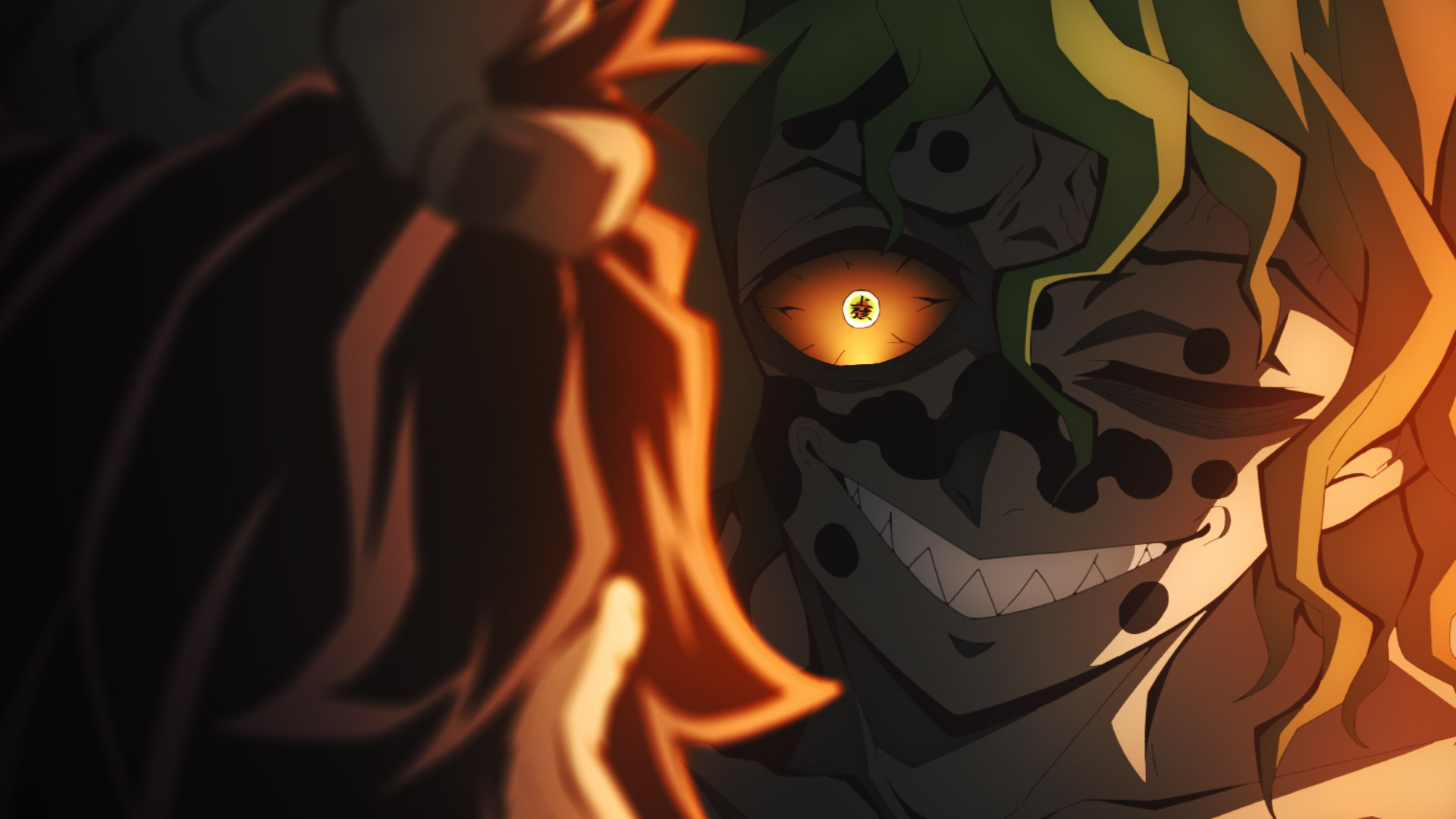 After airing weekly since December, it’s almost time to say goodbye to Demon Slayer: Kimetsu no Yaiba Entertainment District Arc when the season ends this Sunday. But following this past Sunday’s action-filled episode, fans may be asking how Ufotable will top a six-episode-long fight between a Hashira and Upper Moon that’s pushed the limits of what serialized animation can look like.

Following the climactic end of the Sound Hashira Tengen Uzui’s fight with the Upper Six demons Daki and Gyutaro, Demon Slayer’s official Twitter account tweeted the exciting news for fans of the shonen series. The season also premiered with an extended episode back in December, when Ufotable began serializing the arc based on the manga by Koyoharu Gotouge.

Since then, Demon Slayer’s latest season has kept fans enraptured in Taisho-era Yoshiwara as Tanjiro, Zenitsu, and Inosuke infiltrate the demon-infested nightlife. As a sequel to the Mugen Train movie and serialized arc, Ufotable’s hallmark animation prowess continued to impress anime fans, complimented by stunning character designs and combat choreography. Forbes even dubbed the season’s big battle as “one of the best fights in anime history,” lest we forget the reaction to Nezuko’s dramatic entrance and transformation just four episodes ago.

There’s a lot to look forward to in the season’s finale, which premieres Sunday, Feb. 13.

Demon Slayer: Kimetsu no Yaiba is streaming on Funimation and Crunchyroll, with English audio available for the series through the Mugen Train Arc.