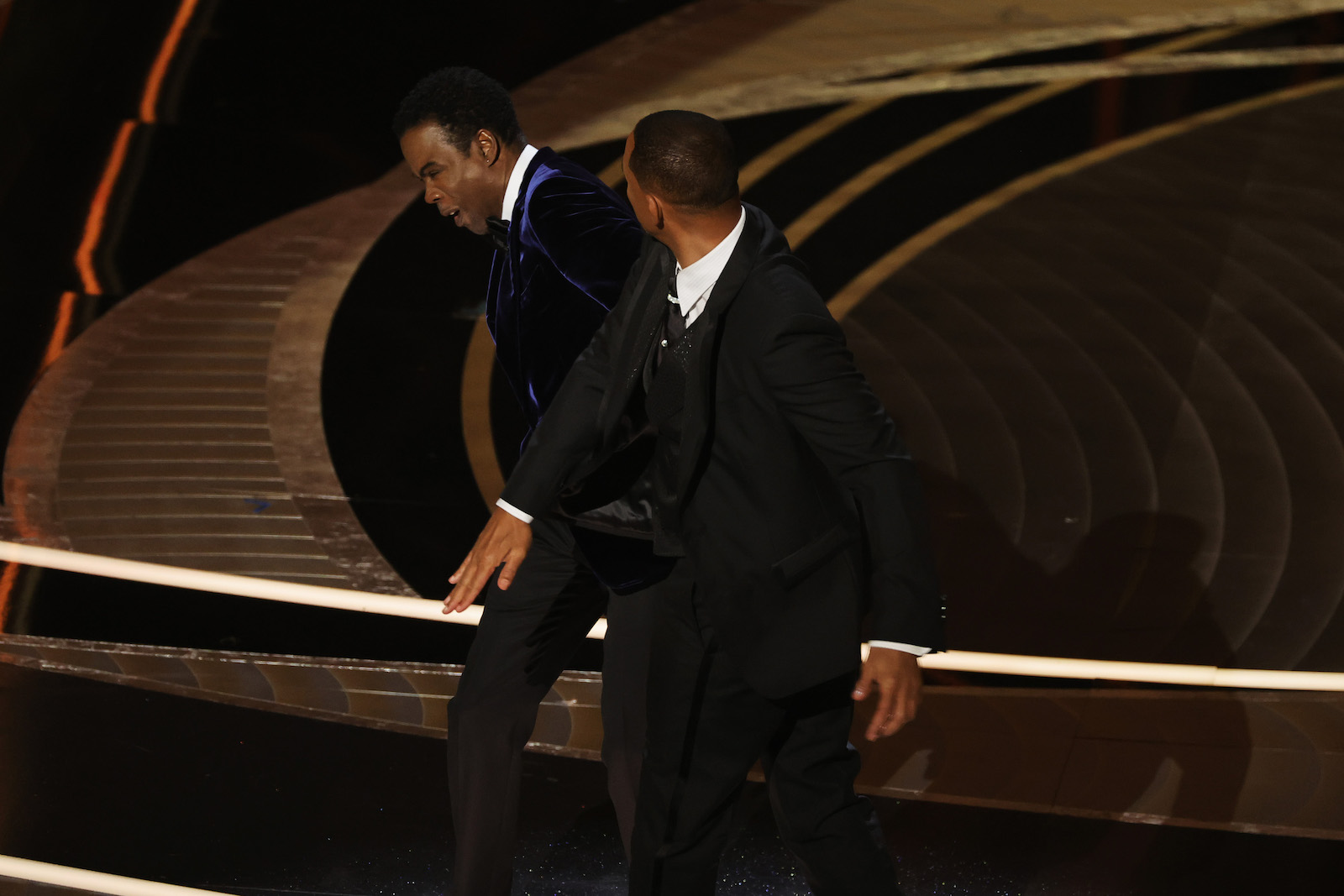 After his emotional outburst during the 2022 Academy Awards ceremony, Oscar winner Will Smith was consoled by his peers Denzel Washington and Tyler Perry, as can be seen in footage shared on social media.

Stand-up comedian and movie star Chris Rock was presenting an award at the event when a joke directed at Jada Pinkett Smith enraged Smith to the point that he got out of his seat, slapped Rock, and then proceeded back to his seat where he yelled at the presenter not to speak about his wife.

After Rock presented the award the broadcast went to a break but in a clip shared to Twitter you can see Washington and Perry speaking to Smith seemingly calming him down. After their chat, the star returned to his seat still looking upset as Bradley Cooper embraced him.

Later in the show, Smith was presented his award for best actor in a leading role for his work on King Richard. During his acceptance speech, he apologized for his actions. His speech also highlighted the importance of family that he embodied when working on the film and explained that he wants to be a vessel for love.

In what was a mostly textbook Oscars event, Smith and Rock’s conflict quickly has become the talk of the event and likely will be in the days that follow. If you haven’t yet seen the incident, it can be found floating around social media or right here.