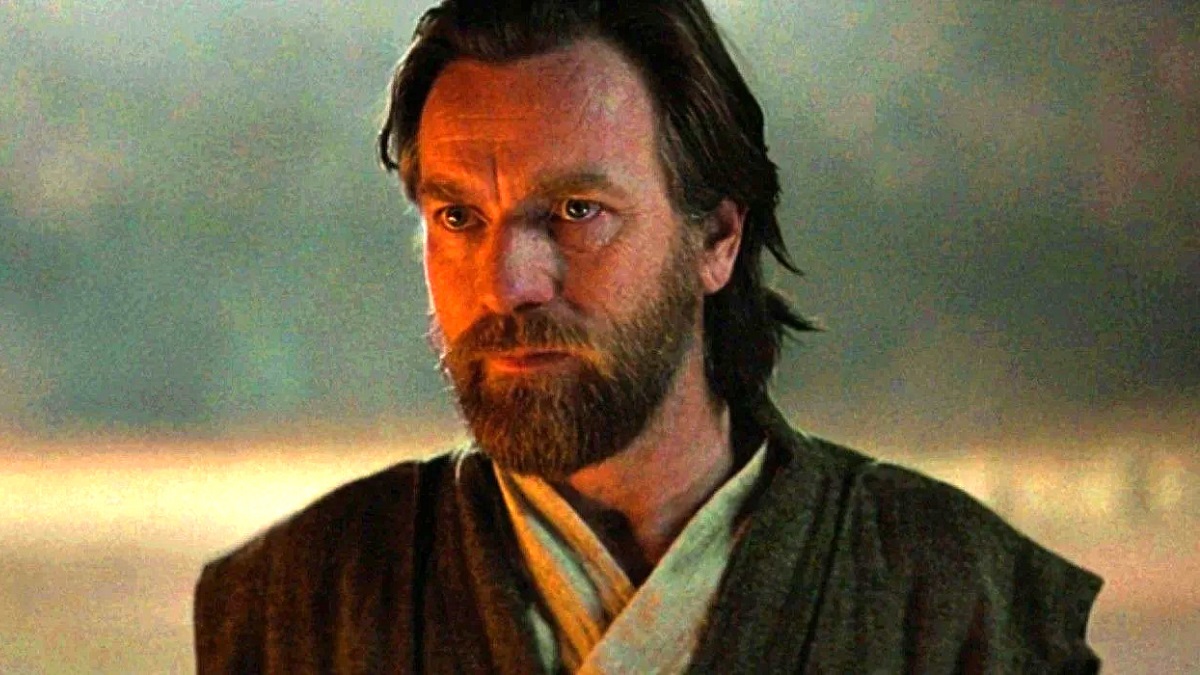 In the Disney Plus Star Wars prequel/sequel, Obi-Wan Kenobi, Ewan McGregor returns to play the titular Jedi and protector and mentor to young Luke Skywalker. The series depicts the life of “crazy old Ben” between Episode III: Revenge of the Sith and Episode IV: A New Hope.

Rather than living the life of a reclusive hermit, as depicted in every other Star Wars medium — including George Lucas’ original film — Obi-Wan is portrayed here as a galaxy-hopping swashbuckler. And rather than devoting his life to watching over young Jedi Luke Skywalker, he leaves Tattooine pretty quickly to have adventures with a young Princess Leia of Alderaan.

And rather than not crossing paths with Darth Vader for a long time as implied by A New Hope, the two actually reunite quickly, resulting in Vader using the Force to drag Kenobi through a field of fire. And rather than being reluctant to continue his war against Senator-turned-Emperor Palpatine, Kenobi joins the Rebellion quickly to find Leia, who has been kidnapped and taken to Fortress Inquisatorius.

Fortress Inquisatorius is a location you would only know about if you had played a video game called Star Wars: Jedi Fallen Order. In fact, according to our earlier article on the subject, most of this episode was lifted directly from the game.

In this fortress, Obi-Wan makes a rather grim discovery – water-sealed tanks containing dead Jedi, including many characters you would only recognize as Jedi if, again, you had played Fallen Order.

However, a Reddit user by the name of “TheMediocreCritic” lives up to their name by posting the question: What if those Jedi weren’t dead?

The Redditor theorizes, creepily, “I believe that the Inquisitors are trained to capture and bring in Jedi. On the surface, the Inquisitors are there to hunt down Jedi and force sensitives, but secretly, Palpatine wants the Jedi’s blood. The fortress scientists then extract and use the blood of the Jedi to strengthen the inquisitors and for transfusions for Palpatine to extend his life and repair his ailing body.”

Judging by the way this series treats Star Wars continuity, whether these Jedi are dead or not, next season they will be back and alive, perhaps running a snack concession on the Death Star.