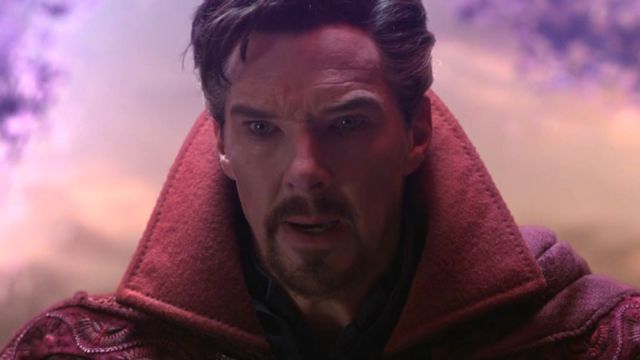 Spider-Man: No Way Home was one of the biggest films of 2021, and it only makes sense that it has garnered enough viewership to lead to new fan theories.

The spell cast by Doctor Strange at the end of No Way Home to effectively save the day for Peter Parker, by somewhat ruining his life, has led fans devise countless fan theories. Among these are suggestions like Wong not being affected by the spell, MJ still remembering Peter, or probably Mephisto being behind it all.

The latest theory speculates that the spell itself isn’t exactly a mind wipe spell that simply erases memories, but instead it taps far further into the madness of the multiverse. Posited by /u/OscKarthenerd, the theory is Strange had actually tapped into other universes outside the 616 in which Parker’s identity never got revealed.

The theory also suggests that the spell which is cast at the end took Peter out of the equation by finding a universe in which there is no record of Peter Parker ever existing. Essentially, because Peter didn’t exist doesn’t mean Spider-Man didn’t either. Countless other characters have taken up the mantle now, including fan favorite Miles Morales, Spider-Girl and Spider-Woman.

The Spider-Woman multiverse issue could become a major part of the Sony Spider-Man Universe going forward, which speculation believing that Sydney Sweeney and Emma Roberts will be playing different characters to have taken up the Spider-Woman mantle in Madame Web.

Spider-Man was last mentioned in Doctor Strange in the Multiverse of Madness, where a throwaway line from Doctor Strange explicitly says he had been involved in an incursion-like event. Curiously, America Chavez has never heard of a Spider-Man in her own universe.

All will be revealed in the near future, as Spider-Man will undoubtedly show up in Avengers: Secret War come 2025.