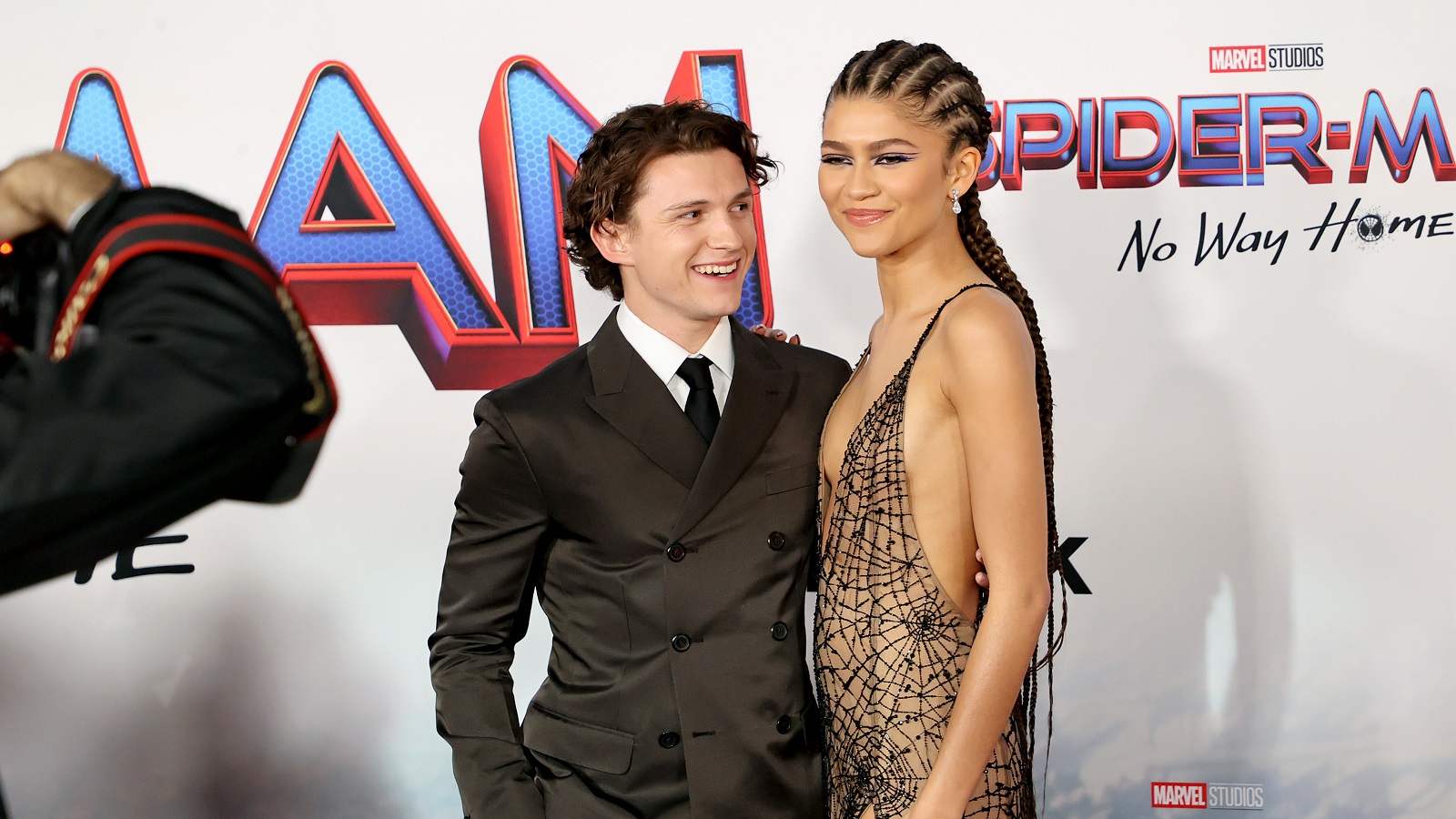 Tom Holland and Zendaya are the current golden couple of Hollywood, at least at the moment. After a known fashion publication called Tom “Mr. Zendaya,” fans of the pair took to Twitter to discuss whether or not the British actor would rock the nickname or find himself irritated by it.

Tom and Zendaya, also known together as Tomdaya (maybe), appear to be madly in love, and have been accustoming fans to the cutest displays of affection,ever since their romance went public when they were photographed together in the summer of 2021.

One such instance was the probable inspiration for the British Vogue post which has been causing quite the stir online. Earlier this year, the couple wore matching New York Rangers jerseys to a match at Madison Square Garden, but with a twist – Zendaya’s jersey had “Holland” written on the back, while Tom’s, naturally, had “Zendaya”. Is that where “Mr. Zendaya” could have come from? After all, the actress isn’t usually known by her last name of Coleman.

Apparently some fans thought it was demeaning to reduce Tom to his relationship, arguing the actor has made enough of a name for himself to not be constantly associated with his girlfriend. The majority, however, think Marvel’s Spider-Man is probably perfectly fine being referred to as “Mr. Zendaya,” with one user joking he might have even specifically asked for it.

To be fair, anyone dating Zendaya would probably be looking to broadcast the fact at any opportunity, and it’s clear Tom is his girlfriend’s biggest fan. As this Twitter user points out, he “will ignore interviewers during press tours for a billion dollar movie he’s the star of just to look at a PICTURE [sic] of his gf’s face,” while another added a video of the 26-year-old actor showering Zendaya with compliments as an example of his “malewife” energy.

A couple of pictures that made the rounds for the way Zendaya was holding Tom a few months back also resurfaced in the midst of the “Mr. Zendaya” debate.

Almost everyone seems to agree Mr. Holland would find the “Mr. Zendaya” moniker funny or flattering, and some claim those who disagree have never seen the way the couple interact, and especially the way he looks at the Euphoria actress.

It looks highly unlikely he would have any problem with this situation, then, but just in case he isn’t okay with being “Mr. Zendaya,” there are plenty of Twitter users ready to jump at the opportunity.