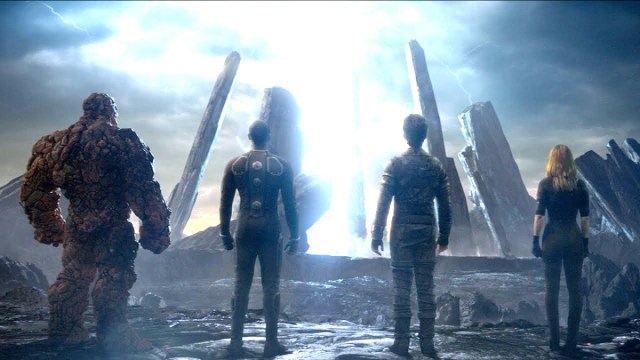 For almost 30 years, bringing the Fantastic Four into live-action has proven to be a surprisingly difficult task given the titular team’s status as one of the most iconic, beloved, and enduringly popular figureheads of the entire Marvel comic book universe.

The 1994 version was only made to keep hold of the rights and never released to the public, Tim Story’s mid-2000s duology were the definition of unspectacular blockbusters, while Josh Trank’s infamous 2015 reboot went down in the history books as one of the worst superhero movies ever made. However, if anyone can get Marvel’s First Family right, it’s Kevin Feige.

Any self-respecting fan of spandex-clad cinema will be fully aware of the Fantastic Four and their origins by now, so it’s no surprise that social media breathed a collective sigh of relief when Marvel’s chief creative officer confirmed that we won’t need to see Reed Richards, Sue Storm, her brother Johnny, and Ben Grimm exposed to cosmic rays yet again.

The burning question that needs to be answered between now and Fantastic Four‘s November 2024 release date is the who, what, when, where, and why. San Diego Comic-Con came and went without any casting or directorial news, but that doesn’t mean MCU supporters don’t have questions about the machinations of the super squad’s arrival.

If we’re not getting origin stories, then they could arrive fully-formed from another timeline or universe, a theory that began to hold a lot more water when it was confirmed the fifth outing with a fourth different lineup would be coming to theaters a mere six months before Destin Daniel Cretton’s Avengers: The Kang Dynasty, and there are many multiversal connections to be made between the conqueror and Fantastic Four patriarch Reed.