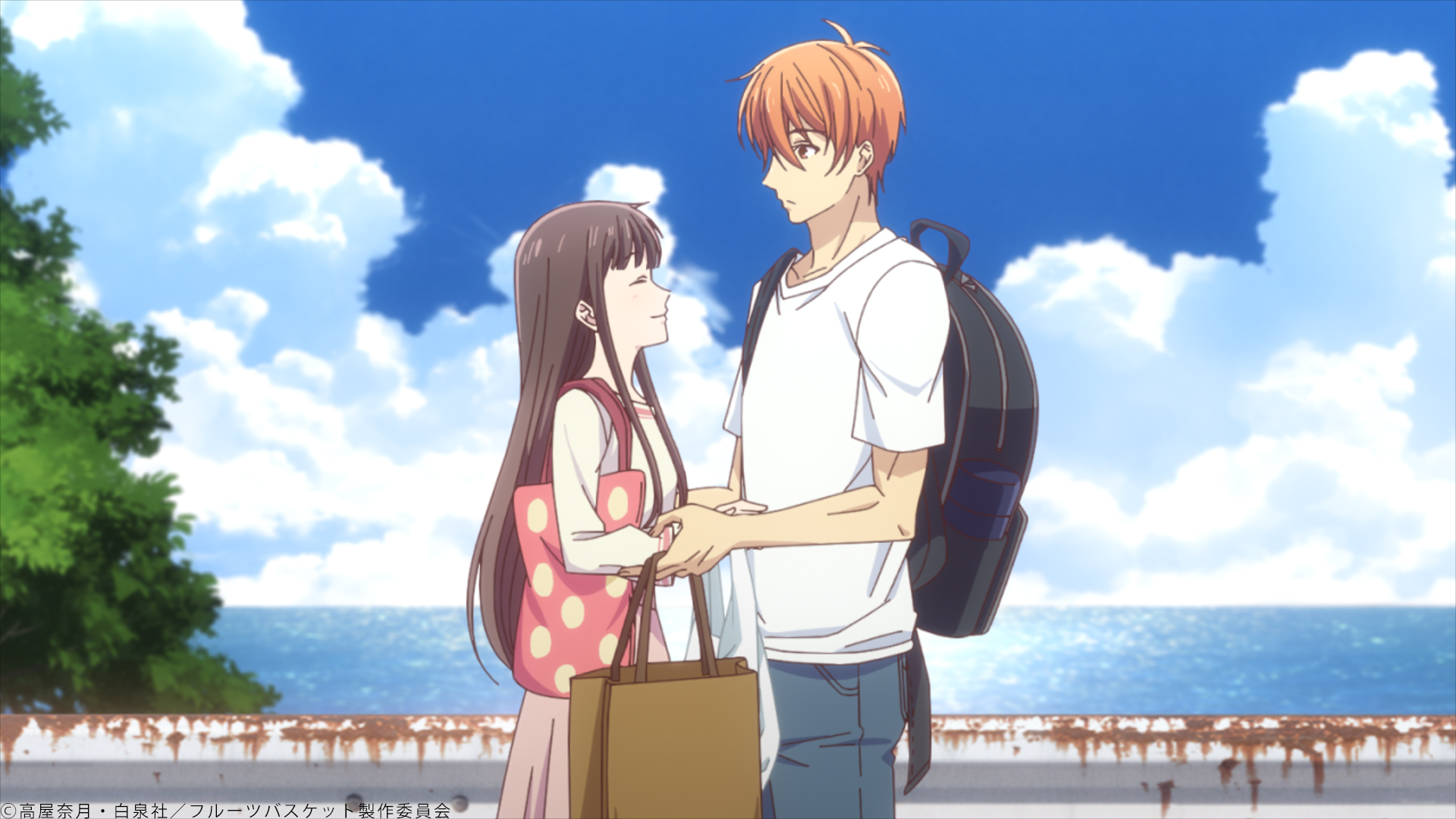 The film, a compilation film of TMS Entertainment Co. and 8PAN’s Fruits Basket anime, grossed the impressive numbers despite only seeing a limited theatrical run of 25 theaters. Still, Anime News Network reported the film opened at #1 on the mini-theater charts, with more theaters to carry the film in March.

The film is based on the acclaimed shōjo series by mangaka Natsuki Takaya. Originally serialized in Hana to Yume from 1998 to 2006, the series follows the orphan Tohru Honda as she befriends the Sohma family. Each member is an incarnation of a Zodiac, a source of magical shenanigans in this slice-of-life series with romantic and comedic elements.

Takaya wrote a sequel series in 2015, Fruits Basket Another, and later wrote the spin-off series Fruits Basket: The Three Musketeers Arc in 2019. The spin-off received its own sequel the next year. The entire shōjo series is published in English by Yen Press.

Then in 2019, Funimation co-produced the three-season reboot anime, directed by Yoshihide Ibata and animated at TMS Entertainment Co. and its subsidiary 8PAN. Ibata returned to direct the film, a compilation film that includes a prequel episode about Tohru’s parents, and a new epilogue written by the mangaka.

All three seasons of the Fruits Basket anime series are streaming on Crunchyroll and Funimation. There is no word on a North American release date for Fruits Basket -prelude-.