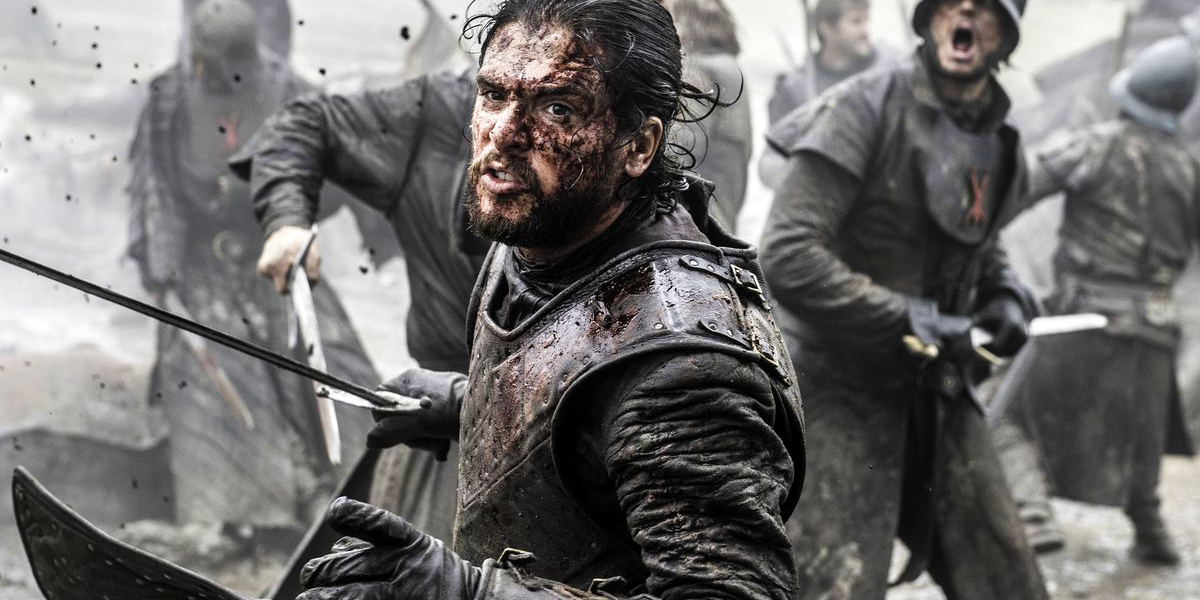 With no official confirmation from HBO, George R.R. Martin has acquiesced to the inevitable by announcing, via a blog post, that the Game of Thrones sequel series featuring Jon Snow is definitely a thing.

Martin has also confirmed Emilia Clarke’s recent remarks that the whole project is being organized by none other than Kit Harington himself. Apparently, the British actor has not only pitched the story but also brought on creatives to work on the early draft and conceptualization.

“‘Yes, there is a Jon Snow show in development,’ wrote Martin. ‘The Hollywood Reporter story was largely correct. And I would expect no less from James Hibberd. I have dealt with a lot of reporters over the past few years, and Hibberd is one of the very best, an actual journalist who does all the things journalists are supposed to do (getting the facts right, talking to sources, respecting requests for ‘background only’ and ‘off the record’ etc) that most of the clickbait sites never bother with.’”

The fantasy novelist further explains that the reporter asked him about potential sequel stories, but he refused to comment. Being the “actual journalist” that he is, Hibberd must have found another source within HBO willing to let the cat out of the bag.

Martin revealed that the working title for this new show is SNOW. The concept isn’t new either, as this has been in development “almost as long as” all the other spinoff shows the network is currently working on.

As for the extent of his involvement, Martin says that Kit’s team has consulted him to “hammer out the show,” though it seems that the author will continue to focus the majority of his creative juice on House of the Dragon, the upcoming spinoff series that credits Martin as one of its showrunners.