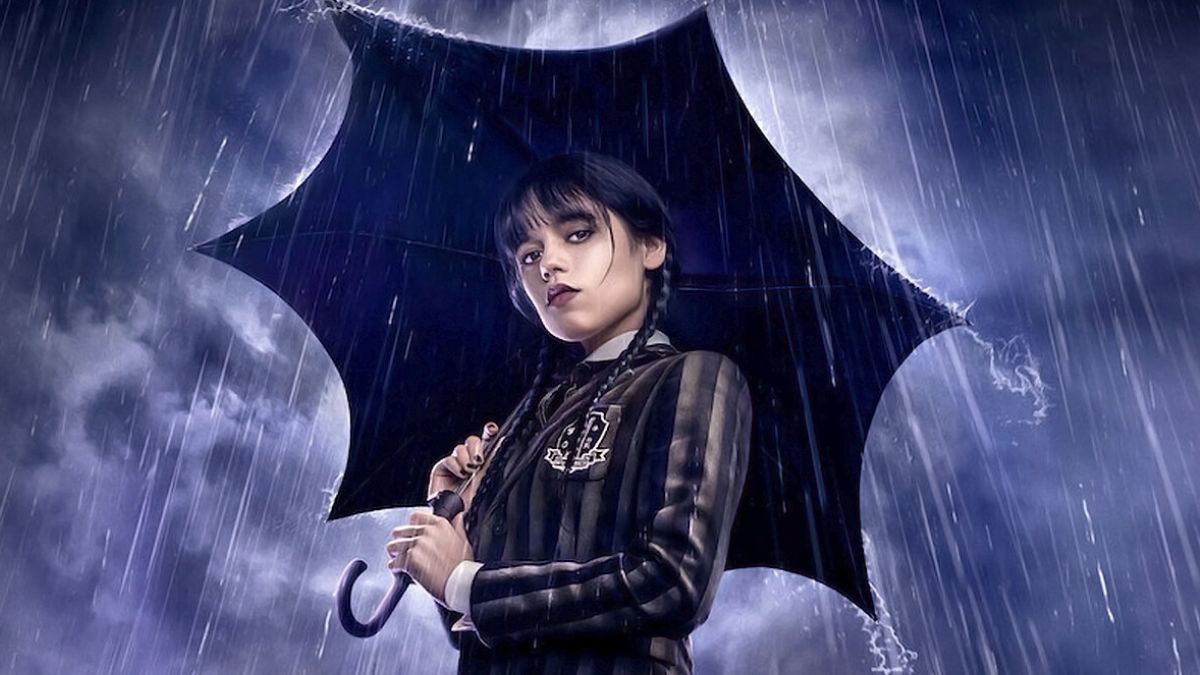 Break out your gothic clothing, because Netflix is now teasing the continuation of monster hit Wednesday after rumors of cancelation.

Jenna Ortega’s series has completely blitzed the world since it debuted in late Nov. 2022. Since beginning its run, it’s only fallen agonizingly short of breaking Stranger Things‘ record for hours viewed in 28 days. Despite intense speculation Netflix may not be in a position to renew it with production company MGM’s acquisition by Amazon, they’ve begun teasing season two.

Tweeting in the later hours of the night, the official account posted a clip of Jenna Ortega punching away at a typewriter before finishing it with “The End?”. Which would be completely inexcusable nine times out of ten, but we’ll give it a pass here. The renewal would surely set it up as the platform’s long-term replacement for Stranger Things.

Wednesday’s second season (if greenlit) likely won’t be on the platform for at least a year, but will be one of the most anticipated shows to come out of Netflix’s never-ending supply of originals. There’s obvious plot loose ends to be tied up in season two, especially given the first season left cliffhangers on love triangles, monsters, and more.