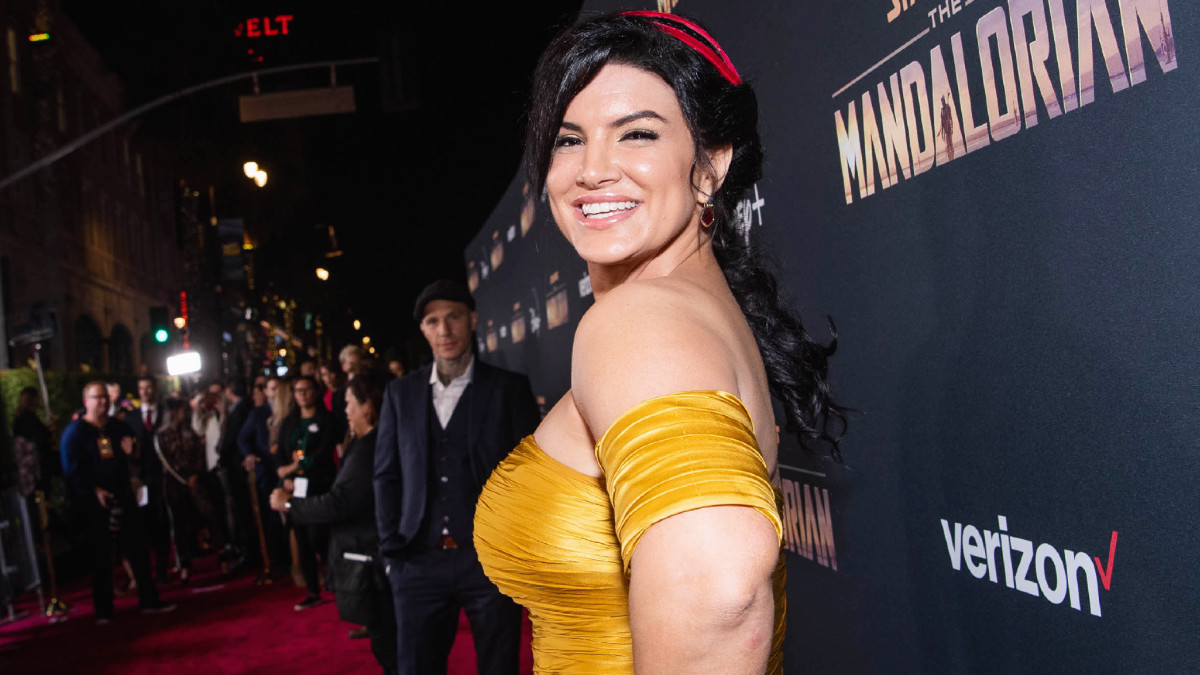 Gina Carano may have outdone herself Wednesday morning after she tweeted a photo of what appears to be a tattered newspaper article titled “Beware the Useful Idiots” by an alleged author named Garret Geer. However, like much of what the maligned Mandalorian actress posts to social media, her latest (easily disproven) conspiracy theory is yet another swing and a miss.

Instead, the eight points outlined by the supposed author read more like someone attempting to create a social state, as those on the far-right are always Chicken Little-ing on about.

Unfortunately for Carano, this nonsense is precisely that — nonsense. Though she’s only 39, like a true boomer, she fell for a goof that was debunked by Snopes a full eight years ago in 2014.

“But this list is not something taken from the actual writings of Saul Alinsky, nor does it even sound like something he would have written (e.g., the line about ‘controlling health care’ is anachronistic for his era, and the idea of ‘increasing the poverty level as high as possible’ is the very antithesis of what Alinsky worked to achieve).

This list is simply a modern variant of the decades-old, apocryphal Communist Rules for Revolution piece that was originally passed along without attribution until Alinsky’s name became attached to it (presumably because someone out there thought it sounded like something Alinsky might have written).”

In fact, the article goes on to point out that while Alinsky did outline a list of so-called “power tactics” in Rules for Radicals, the list is “devoted solely to tactics,” as in methods for accomplishing goals, and does not specify any particular targets of those tactics, such as health care, religion, gun control, and so on.

Well, she tried! But unfortunately, everyone loses. Because while a few people did jump into her mentions to point out the flagrant misinformation, most of her fans and supporters gave their enthusiastic cosign, that yes, we have to stop this madness before the libs get out of hand. And so, a conspiracy theory lives to see another day — or decade, in this instance.