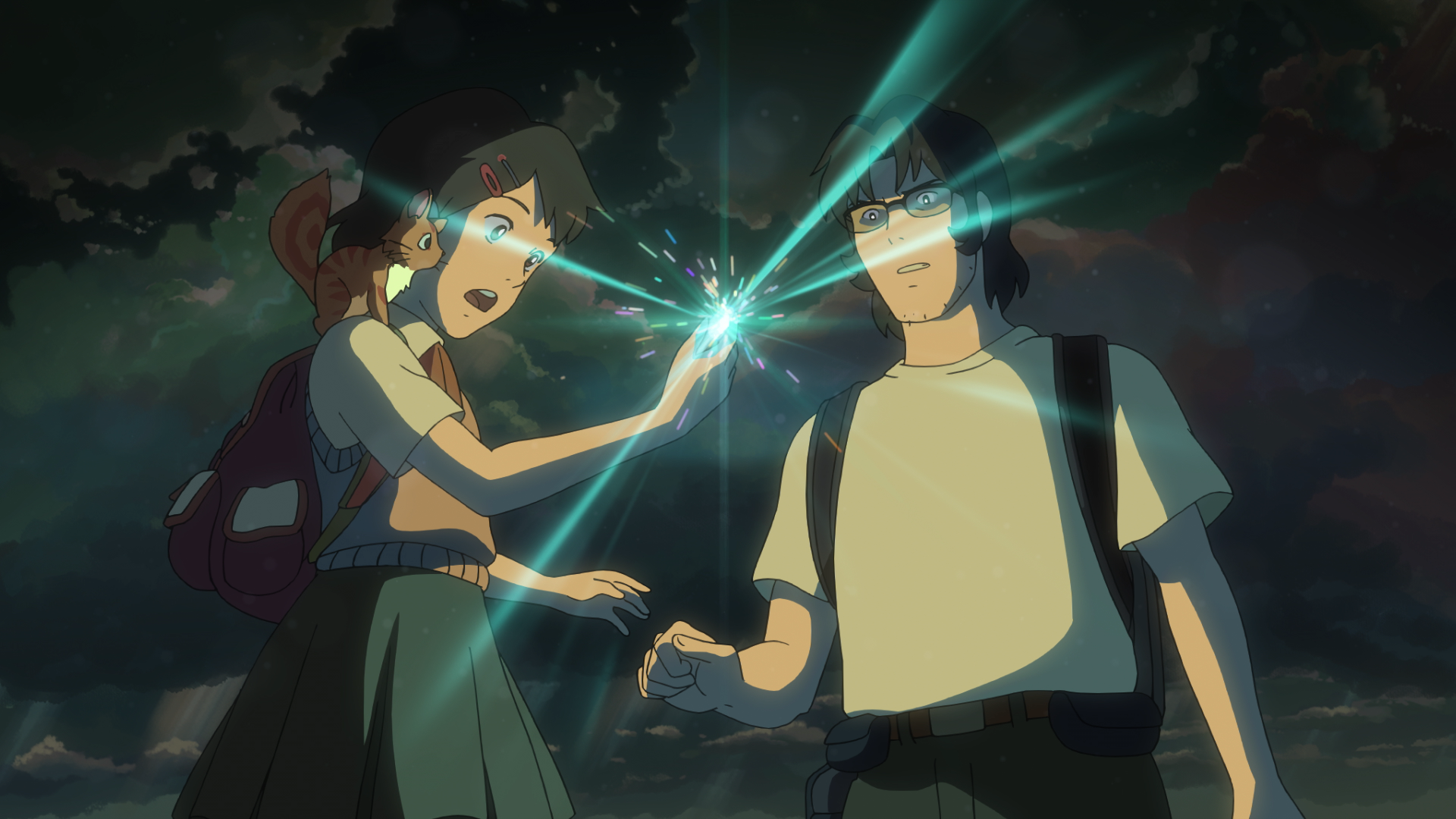 New York based animation distributor GKIDS announced today it is expanding its catalog of legendary anime director Makoto Shinkai’s works by licensing a handful of his early films.

In what GKIDS dubs “The Makoto Shinkai Collection,” the acquisition includes the director’s debut feature film The Place Promised In Our Early Days, the anthology of short stories about missed connections 5 Centimeters per Second: A Chin of Short Stories About Their Distance, the director’s fantasy adventure Children Who Chase Lost Voices, and his seminal sekaikei and classic mecha film Voices of a Distant Star.

We are thrilled to represent these vital early films from Makoto Shinkai. They display the astounding visuals and emotional stories of longing and human connection that have made him one of the most exciting and important directors in animation today, and we look forward to reintroducing them to fans old and new.

Shinkai, best known for his global sensations Your Name. and Weathering With You, is already at work on his next film Suzume no Tojimari. The film follows a 17-year-old girl, Suzume, as she travels Japan to lock mysterious doors through which disasters appear. It’s expected to release in Japan this fall.

GKIDS says it plans on distributing its newly licensed films for home release later this year both subbed and dubbed.