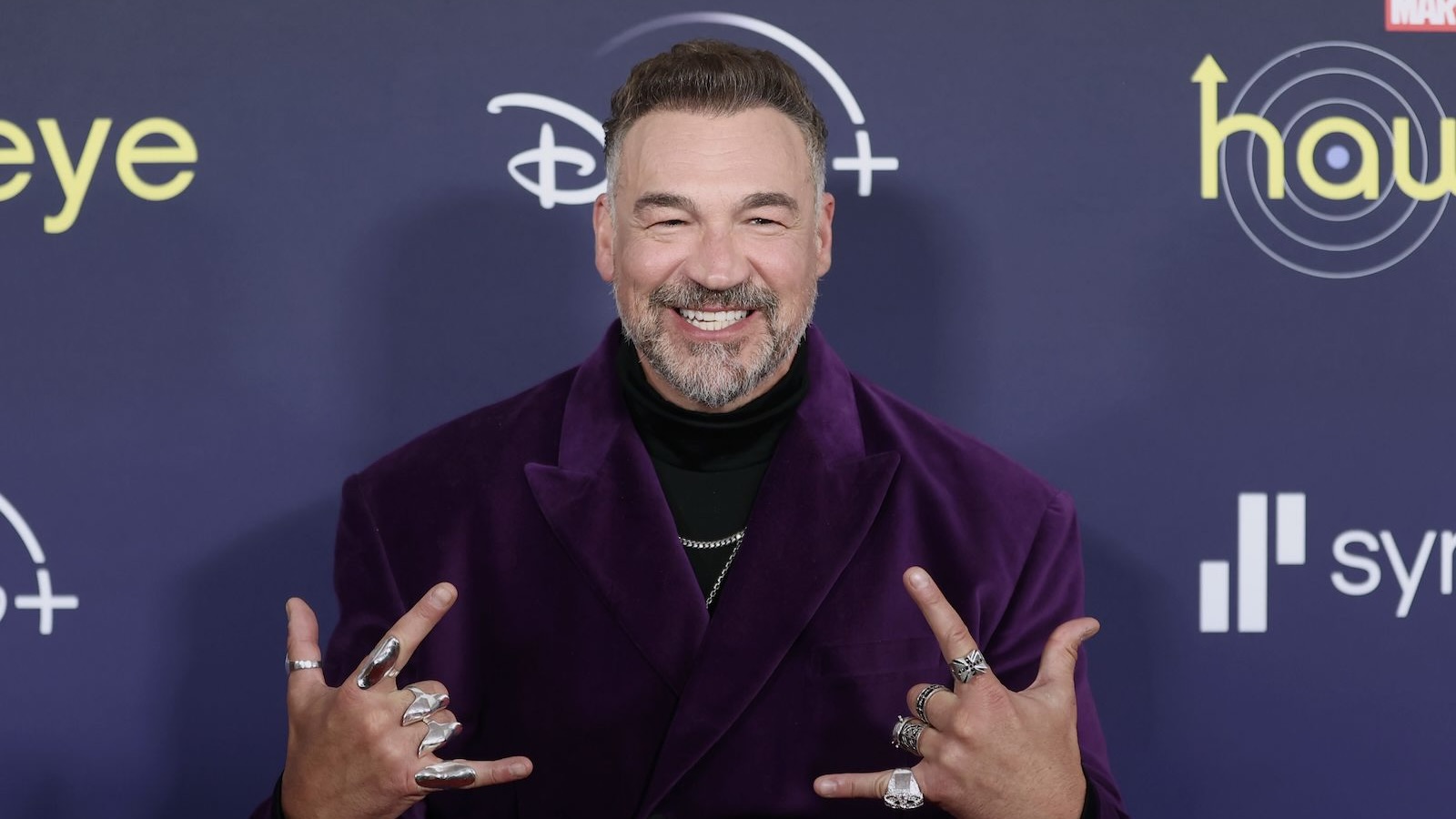 Most actors live and die by the script, informing their characters by the words written by the playwright or screenwriter. The character lives there in the pages and it’s the actor’s job to find them and bring them to life. But how do you do that on a Marvel Studios project like Hawkeye, when the script is locked down under security worthy of Fort Knox?

Acting in the MCU requires a craft unto itself — getting into character when you may have just been handed your lines hours or even minutes before the cameras start rolling. Hawkeye actor Aleks Paunovic, who played Ivan, a member of the bumbling Greek chorus of thugs known as The Tracksuit Mafia, recently talked to The Illuminerdi about the stresses of filming something when you have no idea what is going on.

Paunovic told the website that he would often operate on the Hawkeye set with “no script and just the performances on the day.” Although he enjoyed his time on the set, he would often be at a loss for what his character was even doing. “There were a few times that I walked away after doing Hawkeye, going, I don’t know how the heck they are going to make that work. Because I don’t know what’s going on.”

However, according to Paunovic, the show’s directors made it a point to flesh out the scenes they were filming with the actors so they weren’t flying completely blind. And he says he gets all the secrecy, stating:

“Luckily with the directors, Rhys Thomas and Bert and Bertie, they were fantastic by going, ‘Ok, so this is what happens, and this is how you are getting into this.’ So, they gave us the emotionality dimension to the scene. But again, Marvel is so secret and there is a reason for it, people are out there just trying to expose it before it goes out and spoilers. It sucks sometimes for a lot of the fans. So, I’m glad they did it that way, but it was a different way, definitely a different way to shoot a show.”

Hawkeye is currently available for screening on Disney Plus.