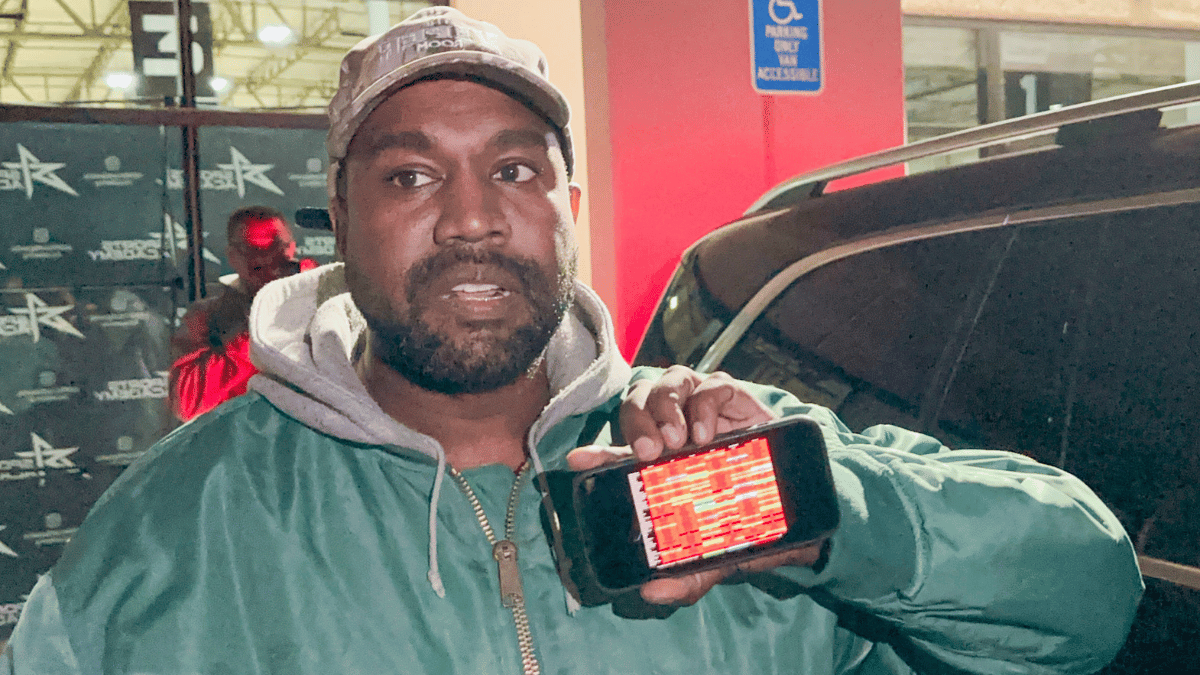 It’s been a hot minute since Kanye West decided to go ahead and burn down his reputation and his business relationships along with it by deciding to spout antisemitic rhetoric on basically every platform possible.

Ever since, folks have likely been wondering what would become of the iconic brands that West has become associated with over the years, including arguably the most high-profile of the lot, the Adidas x YEEZY partnership.

The answer turns out to be quite simple – the popular sports brand will continue on with the line of 350 V2, but they’re dropping any and all YEEZY branding from the product if leaked images of the next iteration of the sneaker line turn out to be legitimate.

According to the below tweet, Adidas has also filed a trademark for ‘SPLY-350,’ which appears to be what the sneakers will be referred to as going forward.

The Twitter account for sneaker culture company SoleSavy shared the above images a few hours ago, and it looks like Adidas isn’t quite wiping its hand clean of any affiliation it had with Kanye West, and will continue producing the style of sneaker which over time became synonymous with the disgraced rapper’s clothing label.

The final nail in the coffin of West’s career came down hard and fast after West appeared on Alex Jones’ InfoWars show a few weeks ago and ran his mouth about how big a fan of Hitler he is. He also got himself banned from Twitter after posting a swastika stylized as the star of David to the platform.

Ye has mercifully been mostly silent ever since these events took place unless he’s been spouting his nonsense over on his Telegram channel, but that’s a corner of the internet we’re not willing to venture into or dignify.